My first year teaching, I had a 9th grader named Nick. Nick had a swagger about him that drew other kids to him and intimidated me. The school rule was that students received a detention slip for coming late to class three times. But the third time Nick came late, I was afraid of a scene, and I didn't give him detention. His response? He came later and later to class, and I pretended not to notice. I told myself it was better to keep the peace, even as I handed out detention slips to other kids for the same infraction.

Some weeks into this fiasco, I overheard Nick saying to another student, "I don't need to go to English. She doesn't even care if I come to class." In a horrified instant, I understood what I had done. That day, when he walked into class 20 minutes late, I handed him a detention slip and told him that I needed him in the room from the beginning of class every day. He met my gaze, and smiled, and right then I became a teacher who was on his side.

From Nick, I learned that ignoring challenging behavior is a way of ignoring who a student is and what they might be feeling, of keeping a distance that erodes the possibility of actually teaching that child the content you intended to teach. The subtlety of teaching is that you're always teaching children something. By privileging my own insecurities, I taught a student that I didn't care.

In these pandemic days, there will be students who don’t attend class, or who tilt their cameras. Students who do everything they can to disappear. It’s frustrating. It’s also concerning. We can’t make every child come to class, but we can create an environment that shows them that we care. We can find ways to set limits that draw students in, rather than push them away. This interview and this template offer some helpful starting points. 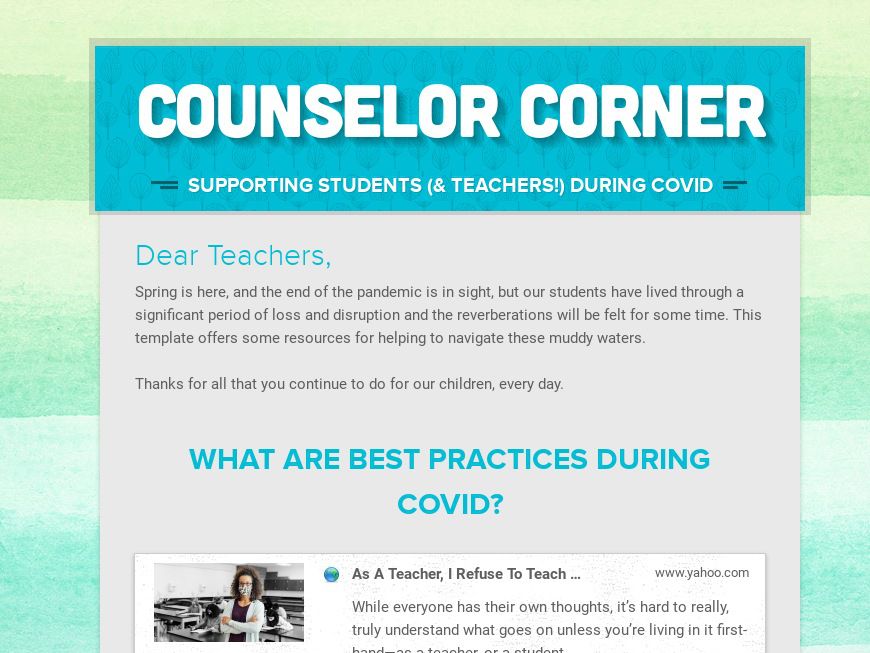 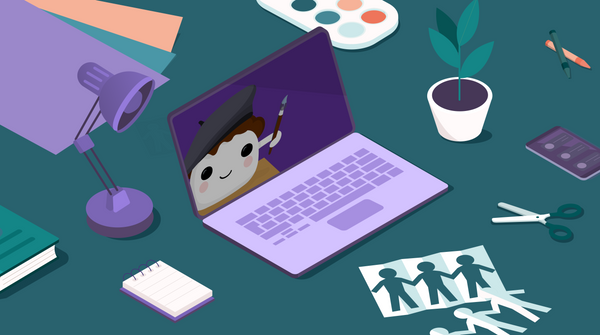 When art teacher Cynthia O’Reilly realized that her school would be closing due to Covid, she had to make some big decisions fast. She needed to figure out how to teach a very hands-on (and often hands-in) subject remotely. 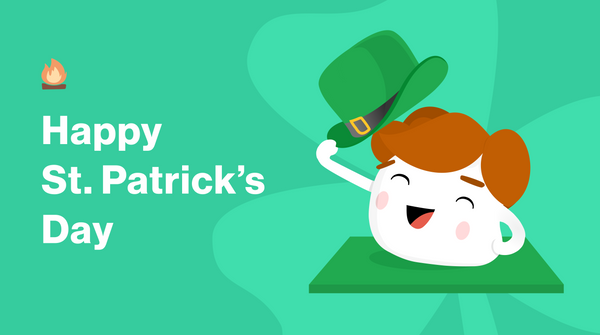 Leapin’ leprechauns, have you got anything planned for St. Patrick’s Day, besides making sure to find a green shirt or 4-leaf clover earrings? If not, our St. Patrick’s Day template is a little pot of gold for you.