Mihir is using Smore newsletters to spread the word online.

Get email updates from Mihir:

I look for money, find gold


New movie on telescreen. Illegally love wed couple go on date. Very in love. Husband is taken from flat and taken to be tortured. Man doesn’t know where he is and cries as he is hurt badly. Woman tries to search for him but cannot find him anywhere. Woman searches everywhere and eventually enters MiniLove. Woman asks receptionist at lobby where he is located. Movie cuts from lobby of MiniLove to very dark room of Husband tied up. woman is tied up and forced to watch husband tortured. Husband is then shot at, and woman cries. Woman is then also shot and movie is over.

Another flick about man who shared propaganda films with friends and tried to rebel. Friends pretended to be mailmen shipping packages into other countries. Plan almost worked and friends all escaped for 2 months. All friends were caught and are now in jail. Very sad and very good movies, they had good scenes. Ulcer is still itching. 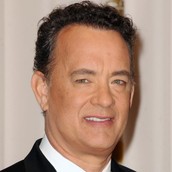 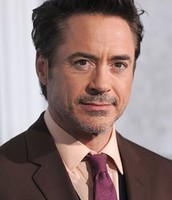 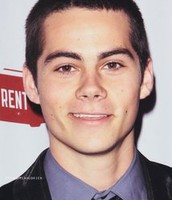 1984 is a story of a dystopian society in which all aspects of the country are controlled by a group of people called “The Party” and supposedly a figure called Big Brother. The countries are split into 3 separate nations, who are constantly in war with each other. Like the environment, the people are manipulated by The Party in a slavery like way. Citizens are put into a caste-like system, consisting of the Inner Party, Outer Party, and the proles.

Depending on their caste placement, the citizens are observed by The Party during all hours of the day. The Party has the power to watch anyone and anything. The Citizens are watched by “telescreens” in each of their rooms, which are put in place so that no members of the inner party try to rebel, and if they do, they are instantly brainwashed.

The Party is also responsible for censoring many things. In the Ministry of Truth, or Minitrue, all propagandas for Big Brother are created. In this sense, The Party can filter the material to allow only content which is supportive for their cause, effectively censoring content.

In recent years, our government is taking little measures to “watch” us, the citizens of the United States. Services such as the National Security Agency, or the NSA, can monitor everything you do, through certain devices which are connected through the internet such as your phone, laptop, or even TVs by using the microphones in each of these devices.

1984 matters because it is an example of what can happen to a nation if the Government is in all power, and countries like Cuba and China are perfect examples of this. 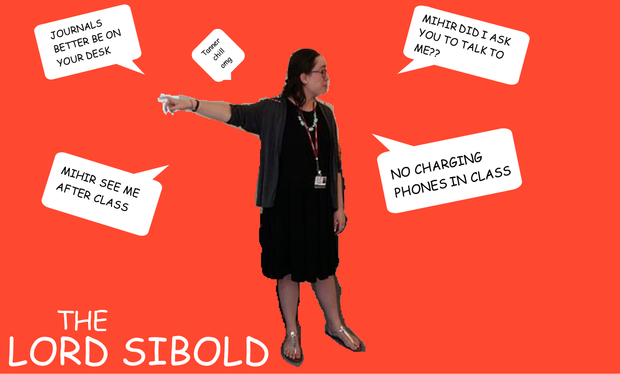 Mihir is using Smore newsletters to spread the word online.