cj is using Smore newsletters to spread the word online.

Get email updates from cj:

The Forest Brothers are awesome. The Forest Brothers were wanted for at least 5 years.In June,1940 Estonia's soviet union commenced various type of resistance , both passive and open. The nkvd assigned the following areas of responsibility to units charged with the destruction of the forest brothers. 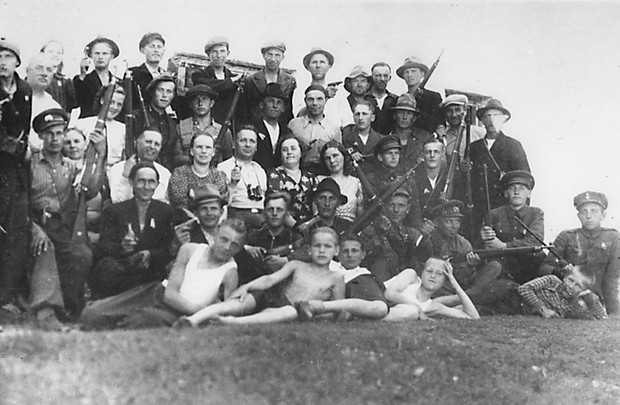 There were different reasons for supporting or living as a Forest Brother, but the most important reason was a desire to avoid the heavy hand of the occupying power and thus survive. By isolating themselves from general society, it was possible for the Forest Brothers to avoid the direct oppression of the Soviets, but they had no guarantees for their continued survival. 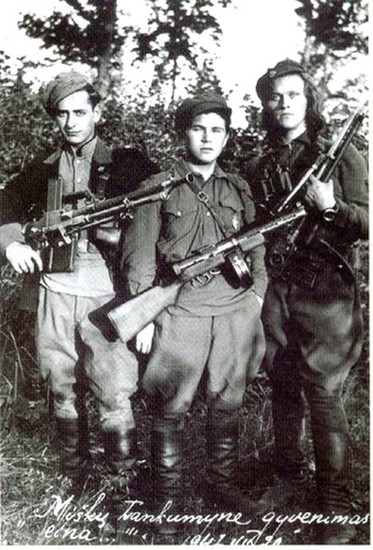 An increase in the number of Soviet units fighting against them, as well as more efficient counterinsurgency operations, temporarily stalled the Forest Brothers' hitherto extremely active armed resistance. The Forest Brothers in the northern parts of Sakala and Tartumaa counties, located in the Soviet close rear, suffered heavy losses, caused mostly by NKVD operational units and so-called destruction battalions, and Red Army battalions that had been withdrawn from Latvia and southern Estonia.

cj is using Smore newsletters to spread the word online.