Pavel is using Smore newsletters to spread the word online.

Get email updates from Pavel:

The drink of goods

The drink of goods

Coffee is a brewed beverage with a dark, acidic flavor prepared from the roasted seeds of the coffee plant, colloquially called coffee beans. The beans are found in coffee cherries, which grow on trees cultivated in over 70 countries, primarily in equatorial Latin America, Southeast Asia, South Asia and Africa. Green (unroasted) coffee is one of the most traded agricultural commodities in the world. Coffee can have a stimulating effect on humans due to its caffeine content. It is one of the most-consumed beverages in the world. 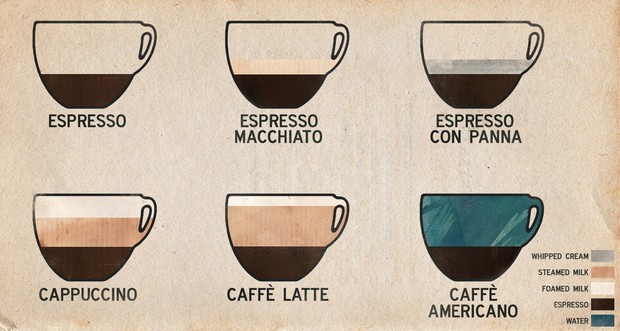 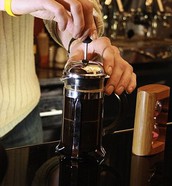 Pavel is using Smore newsletters to spread the word online.