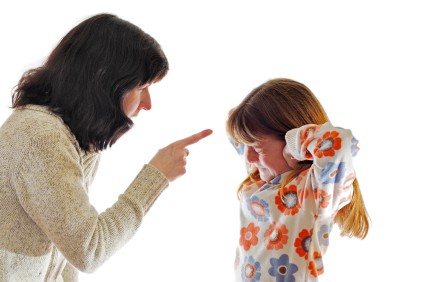 The mother wants her to be a child prodigy from the minute they immigrate into the United States. However, as time passed, they had gone through numerous different activities to make her famous. Jing-mei began to tell herself that she wasn&apos;t a prodigy and shouldn&apos;t be wasting her time by trying things that she can&apos;t do. As tension rises between the mother and daughter, the mother finally forces her to play the piano. After weeks of practice from a deaf retired piano insturctor, the mother and father believe she has become a talented paino player. However, she hasn&apos;t taken a single lesson seriously. After boasting to numerous neighbors and friends, the mom has the daughter entered into a talent show. During her performance, she hits multiple wrong notes and her performance was a disaster. Her mother&apos;s heart was broken. The day after the performance, Jing-mei and her mother have a huge fight about how she doesn&apos;t want to have to be what she isn&apos;t. The mother is shocked, and from then on doesn&apos;t make the daughter do anything to seem extrodinary or gifted ever again.

Jing-Mei has a major internal conflict. They include insecurity about who she is as apposed to who her mother wants her to be.

There are several external conflicts in this story. Jing-mei does not enjoy playing piano, but her mother forces her and she doesn not know what to do about it.

The theme of this story is to be you, no matter what anyone tells you or wants you to do.

One of the biggest representations of symbolism in this story is the piano that the family has in their apartment. It represents the complex relationship between Jing-Mei and her mother.

How Jing-Mei Sees Herself (question)

One of the most important scenes in the story is when Jing-Mei looks at herself in the mirror. She sees a girl who hates having to do everything that her mother is forcing upon her, a girl who can not be herself. This scene relates to the title "Two Kinds" by showing how she and her mother ae two different kinds of people. The mother is obsessed with making her daughter some sort of child prodigy, while all Jing-Mei wants do do is be herself.

What Went Wrong With Their Relationship (question)

Both Jing-Mei and her mother are very strong-willed chracters. Neither of them want to admit what they are doing wrong, but they both have issues with how the other person is reacting to their surroundings. The mother pushes her way to far forcing her to try so many thing to make some sort of child prodigy, while all Jing-Mei wants is to

How the Mother Changes (question)

The mother in the story had other children when she lived in China. However, they all died except for Jing-Mei. I think that having gone through such a traumatic loss caused the mother to want Jing-Mei, the only child that she had left, to be so successful or extrodinary. 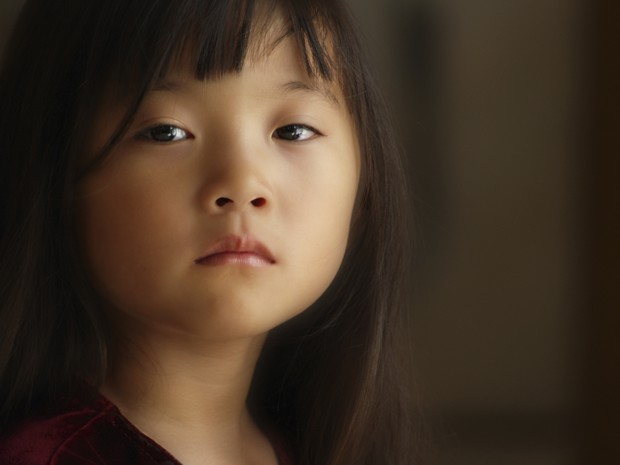 Follow Cameron Weaver
Contact Cameron Weaver
Embed code is for website/blog and not email. To embed your newsletter in a Mass Notification System, click HERE to see how or reach out to support@smore.com
close