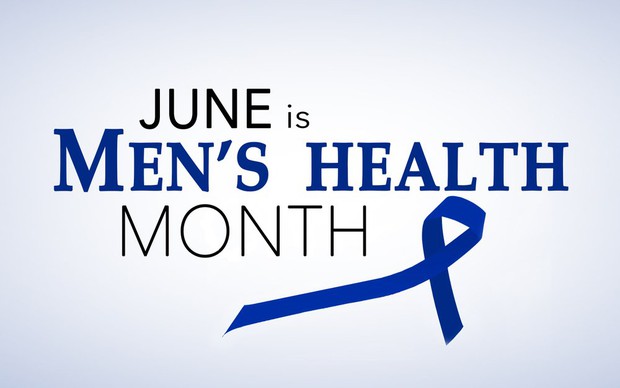 According to health.gov; On average, men die five years younger than women, and die at higher rates from nine of the top 10 causes of death.

There are hundreds of men being diagnosed with epilepsy and mental illnesses throughout the year and it's at an increase. Please inform the men in your family and community the importance of their health!

Google search and contact local health clinics or organizations for information and assistance.

Epilepsy And Cannabis: The Latest Research 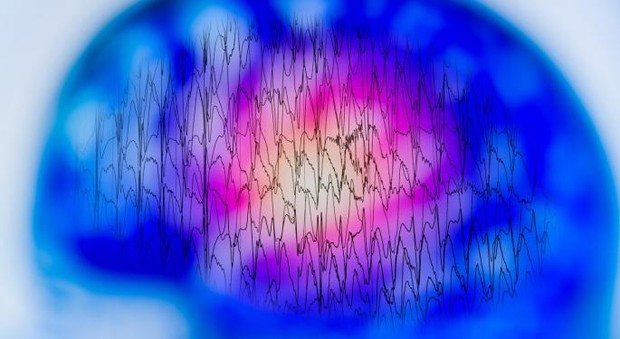 It’s now a widely-held and recognized belief that cannabis helps patients with epilepsy maintain a better quality of life and find respite from seizures.

With the Centers for Disease Control (CDC) citing that epilepsy affects over 3.4 million Americans, identifying a key function in the disease’s ability to target certain parts of the body gives researchers key insight into understanding how and why epilepsy occurs.
In a new study published in the Annals of Neurology, researchers found that an autoantibody, which works against the body, seems to be responsible for causing epilepsy in some patients.
While examining encephalitis (epilepsy) and its effect on the brain, researchers at the University of Bonn in Germany found that a few distinct patterns of epilepsy included inflammation inside the brain, leading them to find scientific evidence of epilepsy’s effect on brain activity and functionality.
READ MORE

AOE is helping Senior & disabled citizens during the pandemic crisis 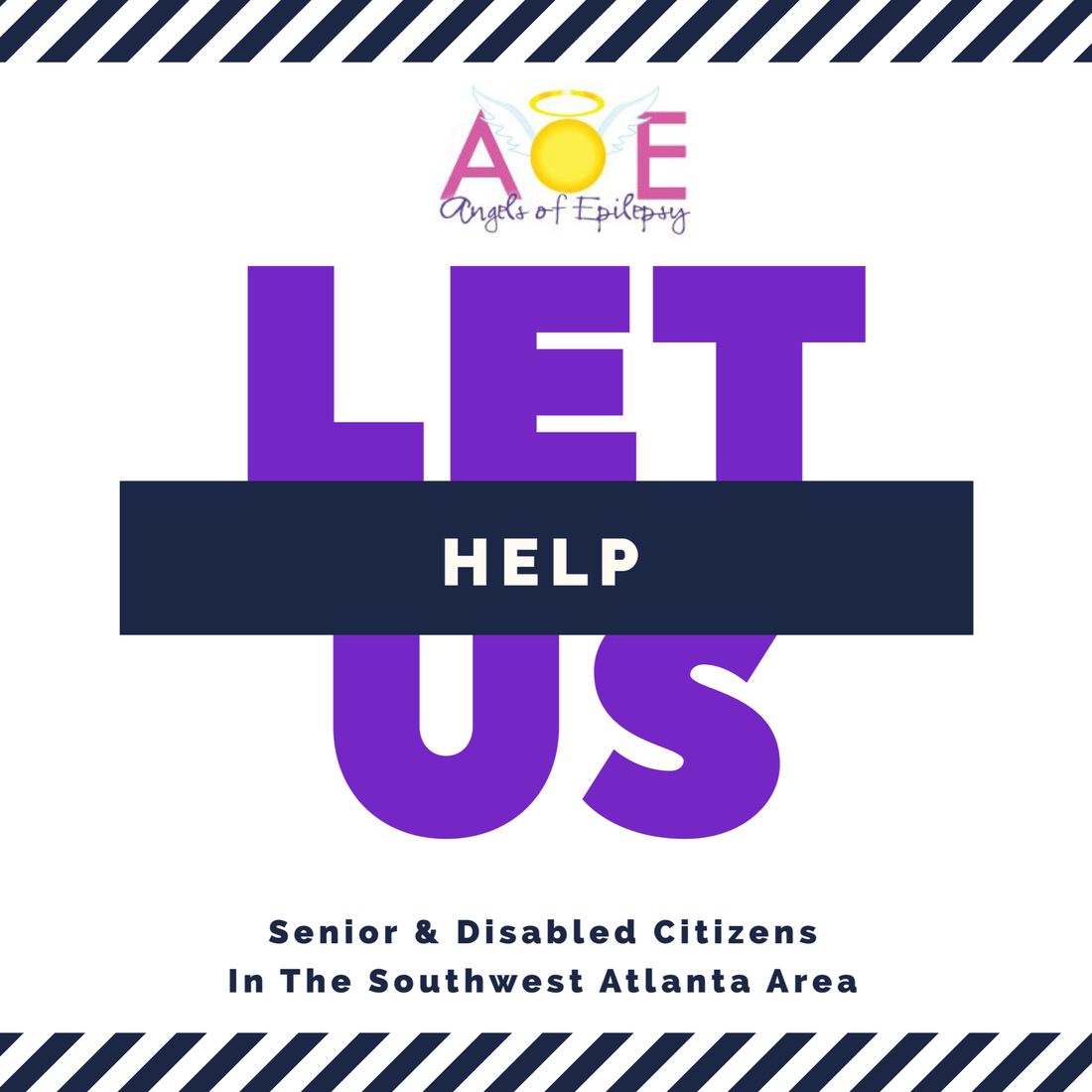 If you know any senior or disabled citizens in Atlanta or surrounding areas, have them contact our office.

"My Last Seizure" By: Leon Legge 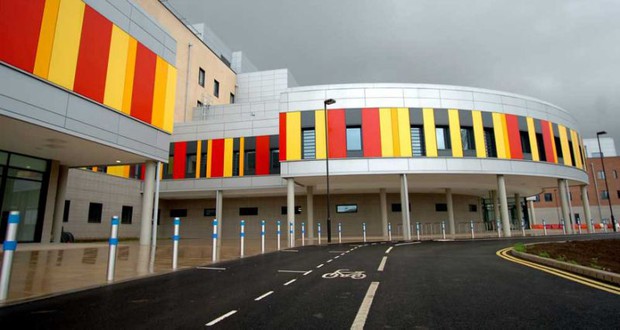 Two weeks ago I had a Seizure, my first one in approximately 9 months. I don’t normally keep a track on when my last seizure was but after seeing so many Epilepsy sufferers keep a track on how long they are seizure free I felt like I needed to do the same.

From what I remember from that evening, I had gone to be around 10:30pm watched netflix for approx one hour and then fallen asleep. I recall seeing paramedics around the bed and asking me questions and being able to give them the correct answers. Although I later discovered that I had been asked several questions that I was unable to answer correctly i.e.what is my address?, what is my date of birth?, what day it is? I felt a bit dazed and was comforted by my Wife. 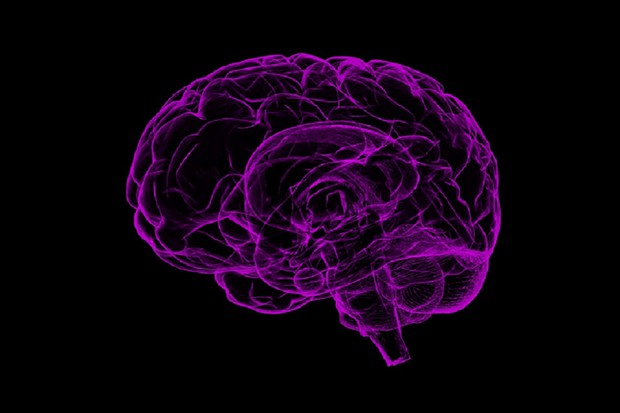 London, May 25 (IANS) - A new study has claimed that young adults aged between 16 and 24 may have a six-fold increased risk of epilepsy-related death, a disorder in which nerve cell activity in the brain is disturbed, causing seizures.

The study, presented at the European Academy of Neurology (EAN) Virtual Congress, found that mortality rates for epilepsy-related deaths did not decrease between 2009 (6.8 per 100,000) and 2015 (9.1 per 100,000), despite advances in treatment during this time.

We give much thanks to our sponsor and partner, Morehouse School Of Medicine and Project UPLIFT, for their support to our organization!

I'm Shocked To Be Seizure Free 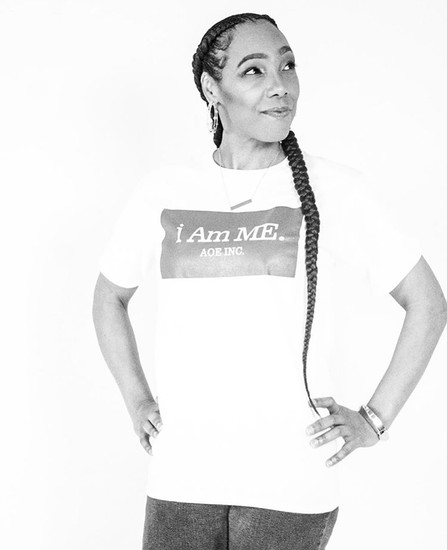 Yes, I am so shocked that I'm now over 3 months seizure free! It has been quite awhile that I've gone this long without having a seizure. I'm really shocked right now! I bet many may say, "Why is she so shocked?" If you have epilepsy, and have seizures quite frequent, you would really understand.

I've had seizures since the age of 5 and I'm in my early 40's now. During my teen years in high school, I did experience being seizure free. During a part in my 20's, when my 2nd son was 3 years old, I became over a year seizure free, then it returned. After my brain surgeries in 2008, I became over a year seizure free but they returned. During those moments, I did treasure. It's an amazing feeling to have your body free from convulsions that controls almost everything in your body. Your brain controls everything in your body. 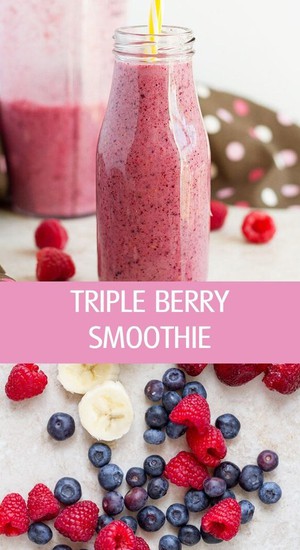 Join Our "I Am ME" Campaign"

Angels of Epilepsy: I AM ME Campaign