How did Robert Hooke help society?

Robert Hooke helped society. He was the first human to discover the cell. His discovery contributed cell theory. With the discovery of the cell, scientist are now able to understand how cells work; Also how they affect other human organs.

He used a Microscope. Interesting fact, he started his own technical drawings at age 12! So young.

How did Robert come upon this discovery?

Robert Hooke was ordered by King Charles III. Charles reasoning was personal curiosity. Crazy that he wanted to know something that exact!

How did Robert Hooke find the cell.

Robert looked into a slice of cork. Found these round spaces. Robert named them cells. When? January 01,1653. Long time ago! Location? London, England. Robert was in the Royal Society.

Robert was Self-educated. Father was a minister at a Catholic church. At age 13 he attended public school for the first time. Entered West Minister School. The Hooke's were a poor family. Robert had a curiosity in mechanics since he was a child. Then to Oxford. He was appointed to chemical assistant for Dr.Thomas Willis. After appointed to Robert Boyle. 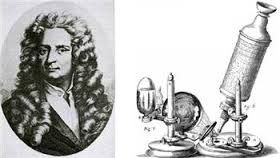 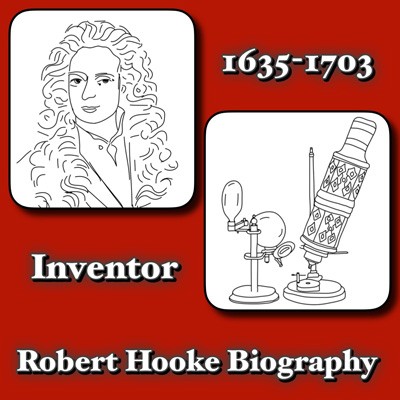