acCLAim will resume in the fall - have a great summer! 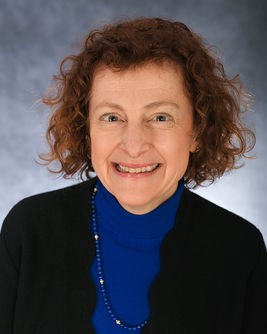 Philosophy asks deep and general questions about existence, methodology, and value, but it need not be inquiry done “from an armchair.” In my view (following the work of philosophers such as W.V. Quine), philosophy is continuous with science and other areas of empirical inquiry. I have always worked at the intersection of philosophy of science, history of science, and sciences themselves, asking questions about the nature of scientific method(s), the sources of disagreement and agreement among scientists, and the meaning of scientific progress.

In my first book, Social Empiricism (MIT, 2001) I argued that we should think about scientific method from a social (scientific community), rather than an individual (scientist) perspective. Scientific communities are the locus of distributed expert knowledge, resources for criticism, and sites for distributed decision making. My second book, Making Medical Knowledge (2015), took a critical look at recent methodologies in medicine—consensus conferences, evidence-based medicine, translational medicine, and narrative medicine—arguing for the importance of tolerating a messy pluralism of methods. Most recently, I have begun research in philosophy of psychiatry, looking at the so-called “crisis of validity” of the DSM (The Diagnostic and Statistical Manual of the American Psychiatric Association) and the emergence of new approaches such as RDoC, HiTOP, and network models.

I also enjoy collaborating with scientists and physicians on philosophical issues that arise in their research. Topics we have worked on together include the sex life of the parthenogenetic whiptail lizard, the classification of migraine and its subtypes, the validation of psychiatric categories, translational challenges in amyloid diseases, and disease classification in rheumatology. 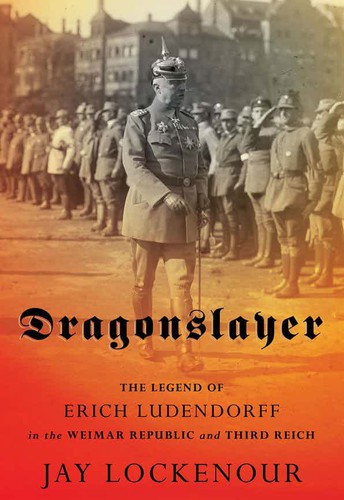 Dragonslayer: The Legend of Erich Ludendorff in the Weimar Republic and Third Reich

Professor Lockenour's latest book, Dragonslayer, argues that despite Erich Ludendorff's interwar political failures and relative personal isolation, he remained a powerful symbol of Germany's past military prowess and the embodiment of many Germans' fantasies of revenge for the lost war. The work follows Ludendorff's life from the end of the war until his death in 1937 and traces the construction of a legend around him that gives insight into the political cultures of the Weimar Republic and the Third Reich.

For more information on this fascinating biography, follow the links below: 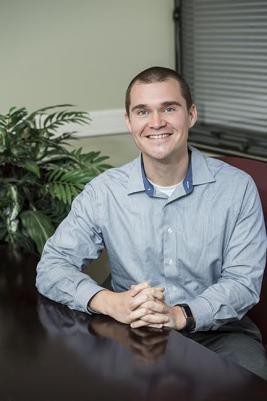 Featured this month is David V. Smith, Assistant Professor of Psychology. Dr. Smith has been awarded a grant by the National Institute on Aging (NIA) entitled, "Social Reward Processing Across the Lifespan: Identifying Risk Factors for Financial Exploitation." The award will total roughly $3.5 million over the next five years. Co-Investigators on the project are Drs. Johanna Jarcho, Tania Giovannetti, and Ingrid Olson from the Department of Psychology.

Financial exploitation is becoming increasingly common, especially among older adults. Although the threat of exploitation may be greater in those at risk for Alzheimer’s Disease and Related Dementias (ADRD), relatively little is known about what makes some individuals more likely to become victims of financial exploitation. This NIA project will begin to address this issue by assessing age-related differences in financial decision making in social contexts (e.g., exchanging money with other people). The project will use functional magnetic resonance imaging (fMRI) to measure brain responses associated with decision making and reward. These brain responses will be related to neuropsychological assessments, as well as to responses on questionnaires assessing socioemotional functioning and risk for financial exploitation. The research team will also investigate the role of sociodemographic factors and health-related variables, including vascular health and white matter hyperintensities, which have been linked to ADRD. The overarching goals of the project are to understand the interplay between social and financial decision making across the lifespan and individuals at risk for ADRD, and start the road to translation by characterizing risk factors for financial exploitation among vulnerable groups.

*NEW FORMAT FOR NIH BIOSKETCHES AND OTHER SUPPORT UPDATE*

-While the Other Support and Biosketch format pages and associated instructions are expected to be used as of May 25, 2021, it will not be required until January 25, 2022.-

Further information is provided at the link above with a chart detailing changes. Examples are available as well. For assistance, please contact Julia Erlanger or Kimberly Fahey 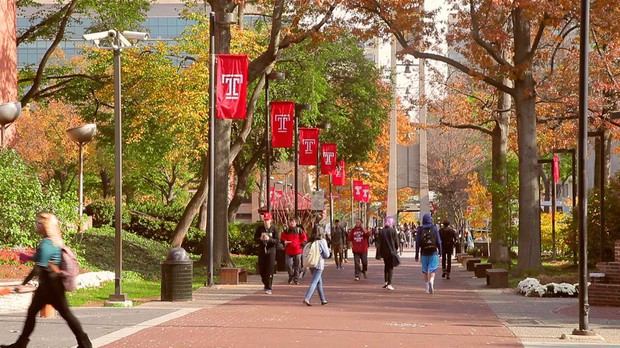