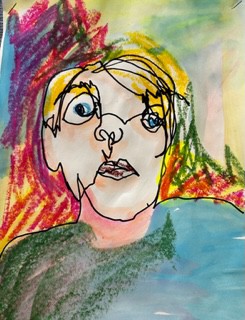 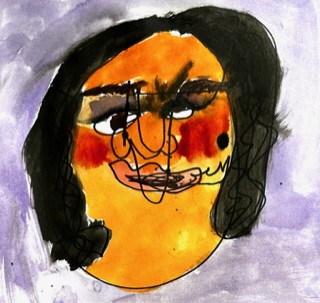 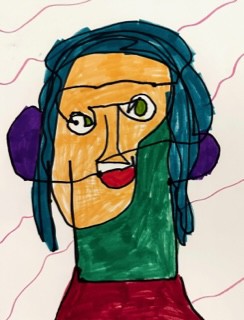 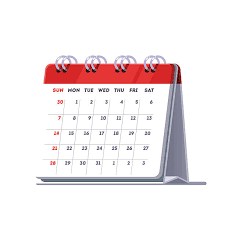 📷 If your child was signed up for the Thursday picture day (which was canceled due to rainy weather) their new picture date will be Monday, September 26. 📷 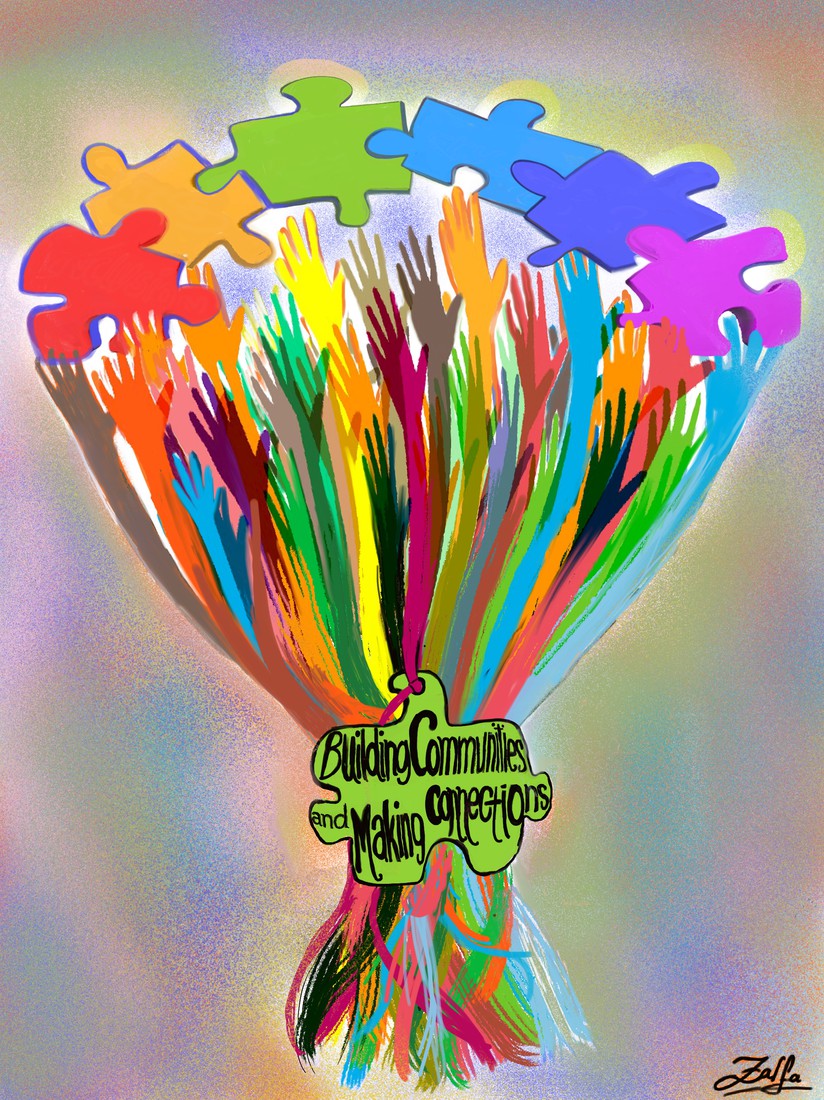 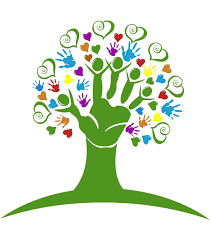 AMV Photography is taking the most beautiful school photos of each of our students this week. Caregivers will be receiving customized order forms soon. If your family is in need of financial assistance for a package of photos please contact your child's school counselor or front office staff. 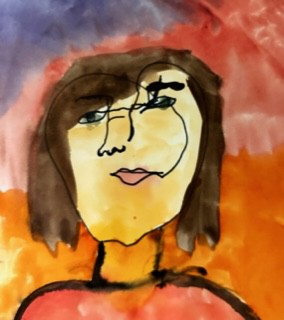 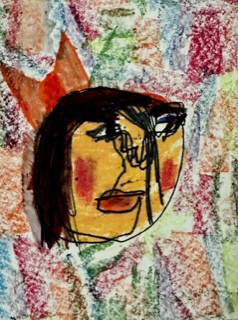 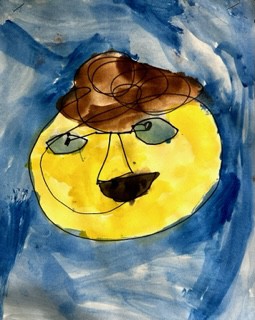 Survey Coming for Parents/Caregivers of Students in Grades 6-12

ParentIN CVSD is working with the Champlain Valley School District to better understand the perspectives and needs of parents and caregivers of tweens and teens in our district. Those with students in grades 6-12 will soon receive a survey via email.

Your honest opinions on the questions in the survey are appreciated. Your answers are completely anonymous and will not be used to identify individual respondents in any way. Results will help us evaluate current programs and plan new ways to support youth and families in our area. If you have any questions about this survey, please reach out to Amy Sayre at asayre@cvsdvt.org or 802-482-6290. 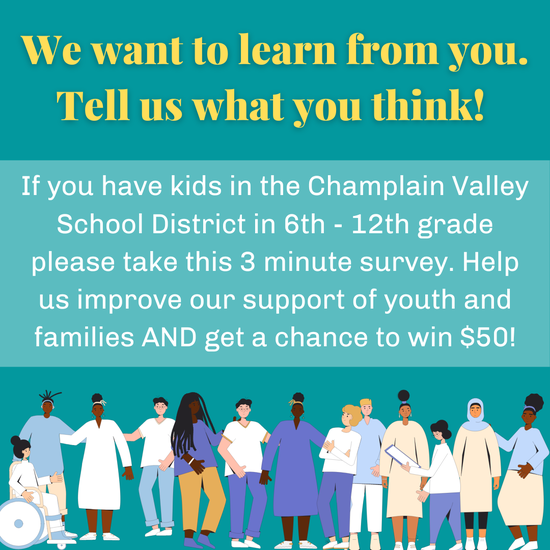 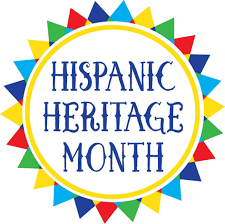 September 15th to October 15th is the National Hispanic Heritage month. This celebration started in 1968 when President Lyndon approved a law to recognize the contributions of Hispanic and Latino Americans to the history of the USA. In 1988, president George H. W. Bush expanded the celebration to one month.

Hispanic is not a race. The term was first introduced in the US Census in 1970 as a broad category to include all the communities whose origins are from the 21 Spanish speaking countries. The United States is the second largest Spanish speaking country in the world after Mexico. There are more Spanish speakers in the USA than in Spain where Spanish language comes from! According to the 2019 US Census, 18.5% of the total of the U.S. population are of Hispanic or Latino origin.

There are also thousands of Hispanic people that will never be famous, but with hard work quietly contribute to the economy of our country and Vermont. The dairy industry for instance depends on thousands of migrant workers from Mexico and Latin America, most of them underpaid and working long hours in harsh conditions.

Hispanic culture is part of our daily life. Can you imagine life without chocolate, avocados, tomatoes, tacos, potatoes, corn, beans, vanilla, peanuts, quinoa, pineapple, jerky, or kids' parties without piñatas? Some ways to celebrate the Hispanic Heritage month could be cooking a new recipe, watching some films from Hispanic countries, or listening to some Latin music. Let the Hispanic spirit come to your house and Viva la Fiesta! 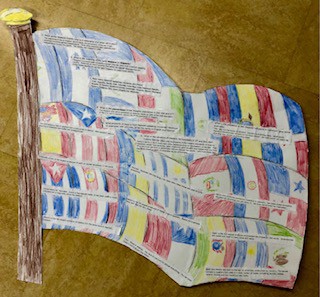 Looking For A Job? Check Out Our Open Positions 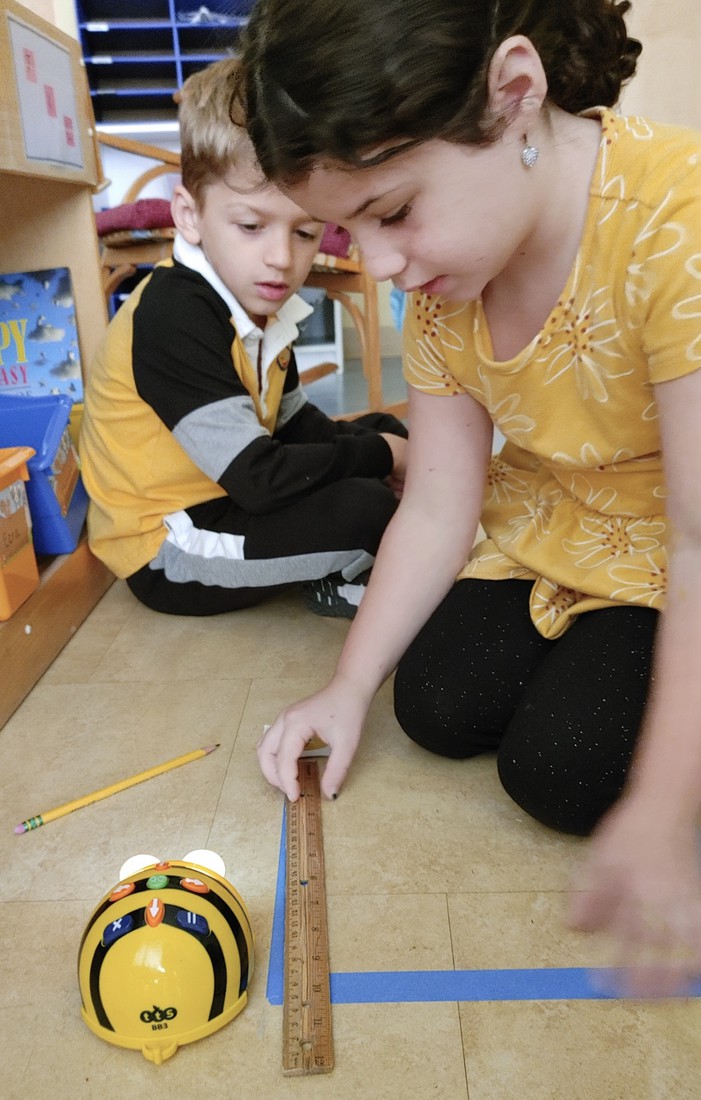 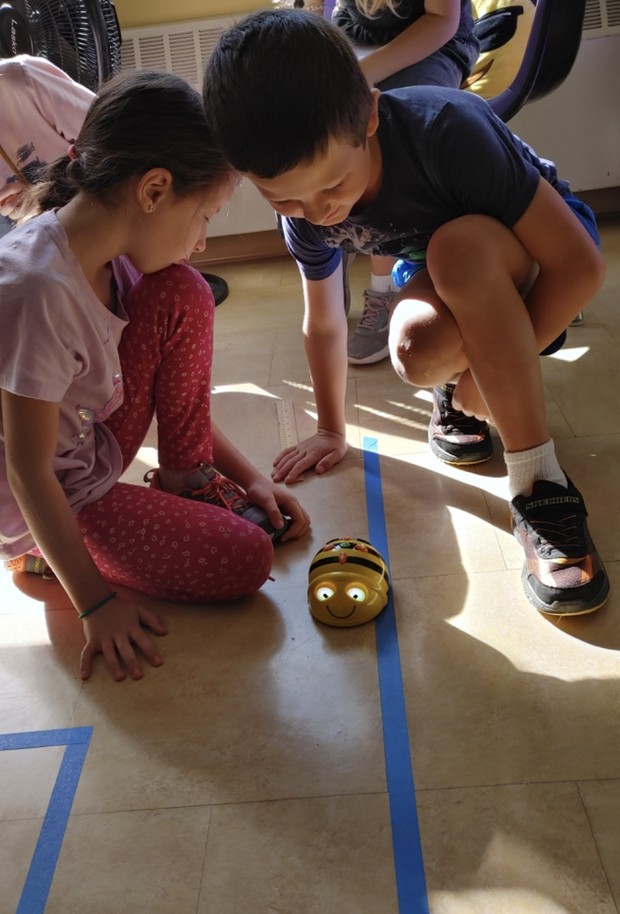 PiE Grant Committee will review the applications, then meet with HCS Co-Principals and PiE Steering Committee to discuss between October 15th and November 1st.

Grants will be presented at the next PiE meeting for discussion (tentatively November 8th at 7pm). Applicants are welcome to attend the meeting to answer questions. A vote will take place at the end of the presentation. This meeting could be in person or via Zoom.

Awardees will work with PiE treasurer to make purchases! 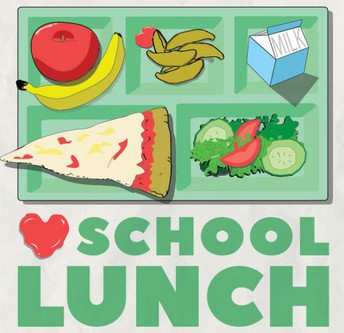 Did you know, there are many benefits to submitting a meal application? This is very important to the long-term possibility of keeping universal meals in Vermont. In addition, school meal applications can help:

Filling out the online form only takes a few minutes, and it will help your community, your school, and possibly your tax bill. Please take a minute to complete the form to help the Champlain Valley School District get access to these additional federal dollars. Reach out to your school if you need assistance.

👇 Our STEM Discussion About Media Balance 👇 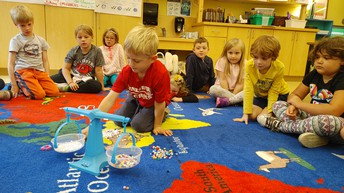 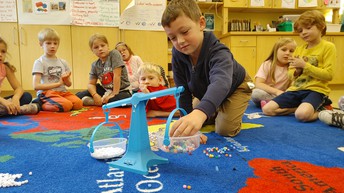 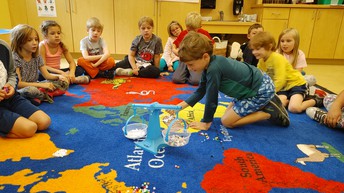 RoboHawks Get To Work and Support The Community

This week the RoboHawks and JV Redhawk Robotics teams met and started to dig deep into brainstorming, designing and prototyping this year's bot after the season's release on the 10th, as well as, hosted a workshop to introduce the CVSD middle school students to robotics.

The workshop hosted at CVU by the RoboHawks this past Tuesday for students and parents in the CVSD district focused on the FIRST Lego League robotics competition. The event marks the beginning of the program after months of behind-the-scenes work and makes their goal a reality of helping each district middle school start an FLL robotics team. The RoboHawks aim to strengthen and encourage participation in STEAM programs within the community by promoting and supporting opportunities for middle school students. The workshop was tremendously successful, with excellent attendance and representation from every CVU sending schools! The RoboHawks worked with students to begin their coding adventure in FLL robotics and gave parents a great overview of why the program is valuable and fun! This year’s challenge is power themed and includes tons of fun challenges to tackle. We can't wait to see FIRST Core Values grow in each district school and see where the program goes!

RoboHawks will be hosting another FLL workshop in the near future. For more information or if you would like to learn more about our team, check out our Website, or feel free to contact us at cvu_robohawks_2022.cvsdvt.org!

Below: The RoboHawks meeting with students and parents in the district to discuss and explore the First® Lego League challenge 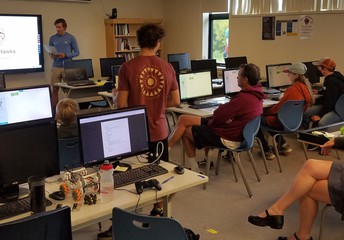 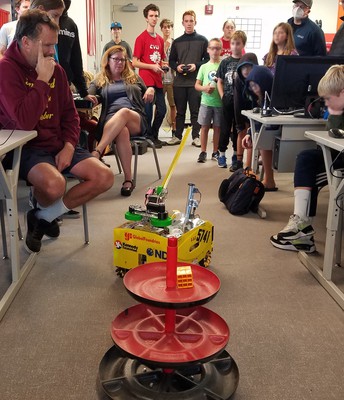 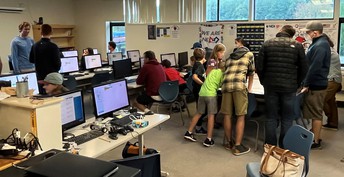 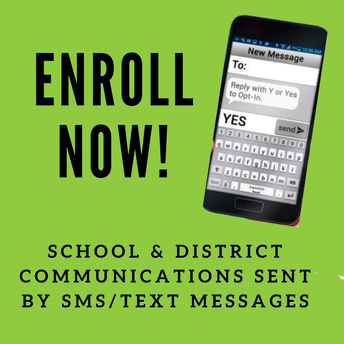 Please enroll to receive text messages from the district and/or our school. If you haven't done this yet or if you are new to CVSD, follow the easy steps on this flyer. We don't overuse this method of communication, but it is helpful for reminders and quick announcements. Don't miss out! 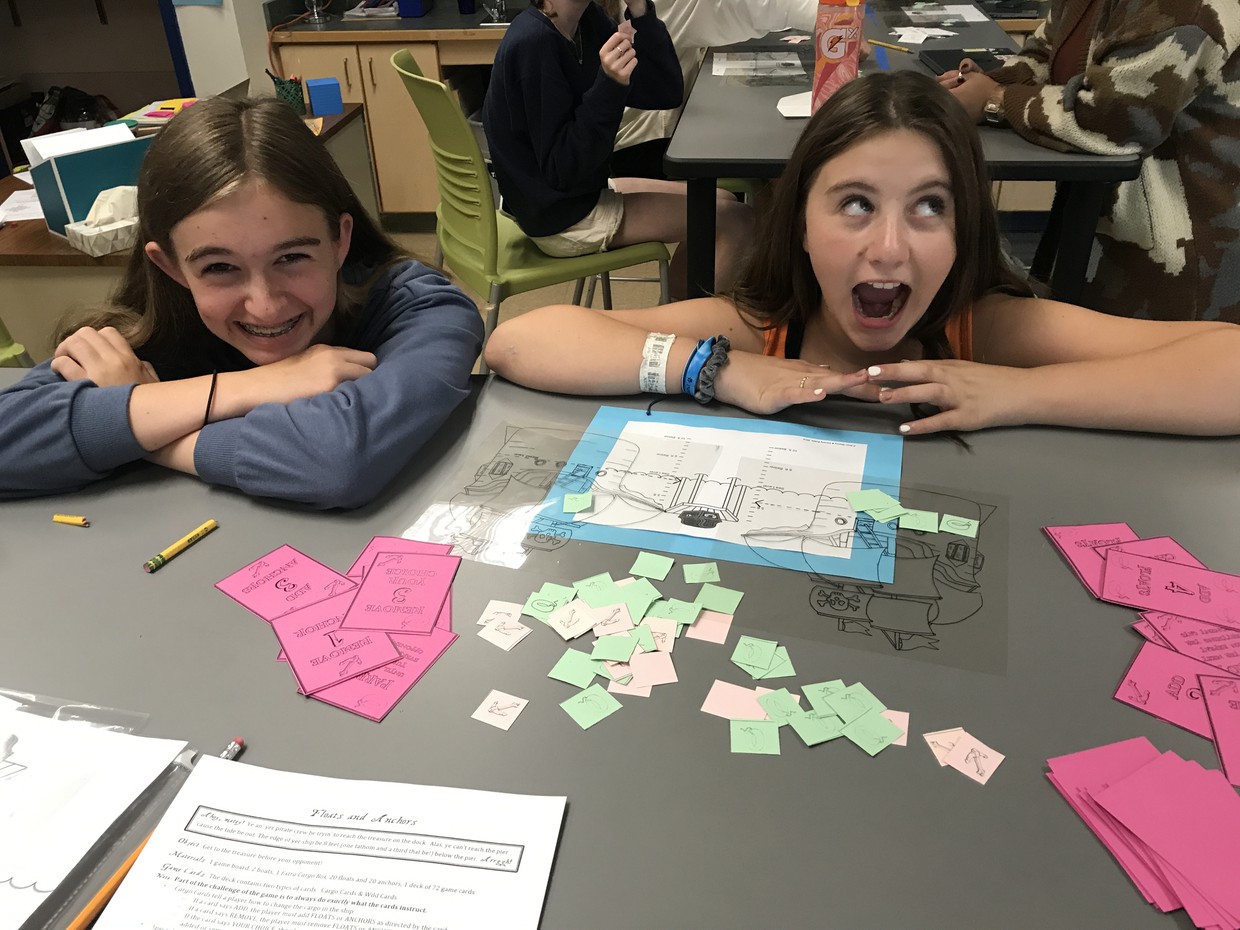 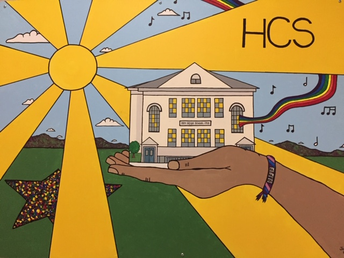 The Viking Newsletter is published weekly, when school is in session. It is available on our web site and is also delivered via email. If needed, a hard copy can be provided for your child to bring home. The Viking includes upcoming events, after school opportunities, notes of interest for parents and the community and updates from our school administration.