Kristie is using Smore newsletters to spread the word online.

Get email updates from Kristie:

Don't forget to move your clocks ahead one hour this weekend!

A brief story of St. Patrick

St. Patrick is one of the world's most popular saints. He was born in Roman Britain and when he was about fourteen years old, he was captured by Irish pirates and taken to Ireland as a slave. St. Patrick was in captivity for 6 years. He escaped after having a dream from God in which he was told to leave Ireland by going to the coast. There he encountered sailors who took him back to Britain.

A few years later, Patrick had a vision that prompted him to study for priesthood. After some time, he was ordained as a priest, and was later installed a bishop and sent to spread the Gospel to Ireland. St. Patrick was able to convert the chieftain, after an intervention from God, and eventually converted thousands of pagans, building churches across the country. He often used shamrocks to explain the Holy Trinity.

St. Patrick preached for 40 years. He worked many miracles and wrote of his love for God in Confessions. After years of living in poverty, traveling and enduring much suffering he died March 17, 461.

Did you know? St. Patrick is one of two patrons of the Diocese of Burlington!

Students are invited to dress down (and wear GREEN) on Wednesday, March 17. 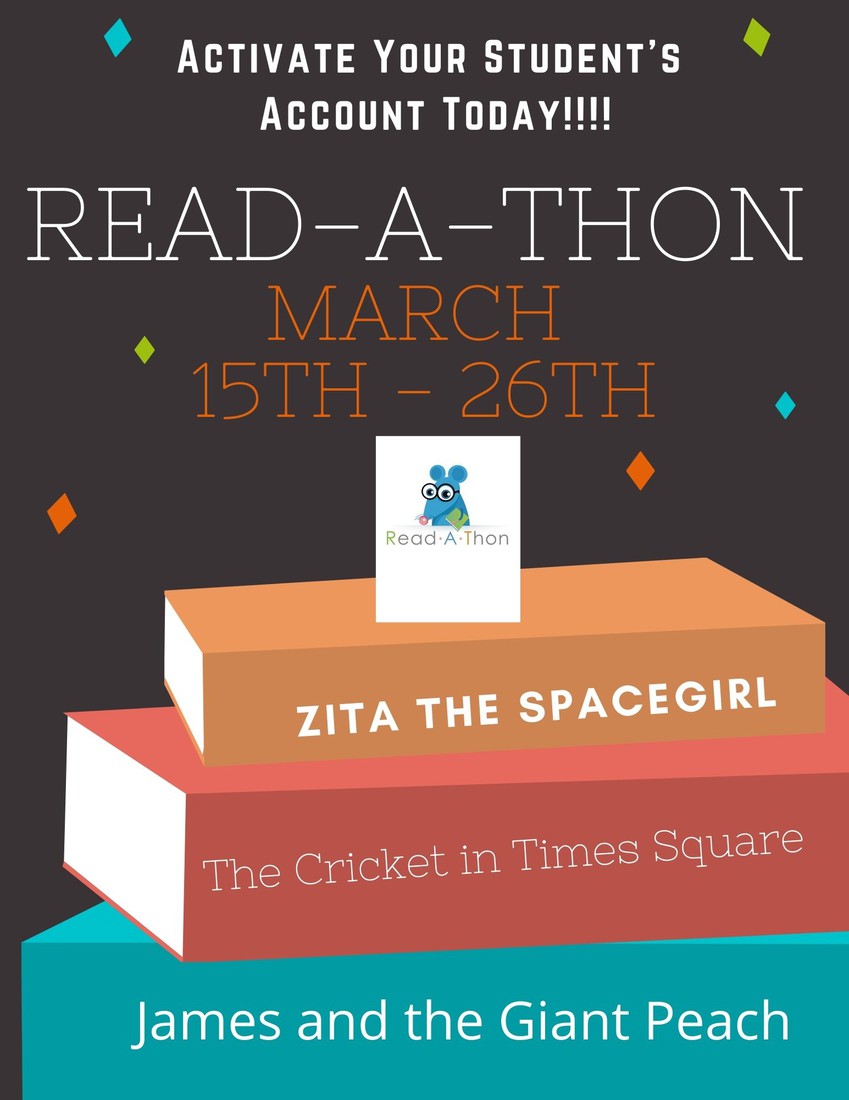 This was sent home in backpack mail on Monday.

The deadline to submit applications for tuition assistance is March 19, 2021; please be sure all supporting documents are uploaded by the deadline! You will need either your 2019 or 2020 1040 Federal tax return and your 2020 W-2's.

Here's the link to the BJAMS FACTS sign in page for new and existing users. Once signed in, you will see the FACTS Grant & Aid start application button.

Mrs. Marcoux in our business office will be glad to assist you with uploading your documents - just give her a call (888-4758, ext. 243) or email her.

Only completed and verified applications will be considered for tuition assistance. Keep in mind FACTS takes approximately 2 weeks to process applications.

We will email all families the Zoom link - be sure to check your inbox the week of March 8.

What is a Virtual Town Hall?

A Virtual Town Hall provides an update on how school is going this year. It's also an opportunity for families to ask questions, seek clarification, and offer suggestions/input.

Looking ahead to spring, would any girls grades 4-6 like to participate in lacrosse clinics? Please email me with day of the week preference. Ideally we will practice two days per week. Girls will wear masks in addition to lacrosse eye wear, and we will follow the same COVID-19 guidelines as fall soccer. No games are planned, but they can learn the game basics and sharpen their skills.

If your girl or boy is in grades K-3 and would like to join a less formal clinic, the “little Laxers” will likely meet on the weekends in May.

Please email Katie Marvin at katiemarvin@live.com to express your interest and be added to the list.

BASH Sponsorship: it's not too late!

If you own your own business or you think your employer would like to help out, we have a fantastic sponsorship opportunity. See the flyer below for more information. 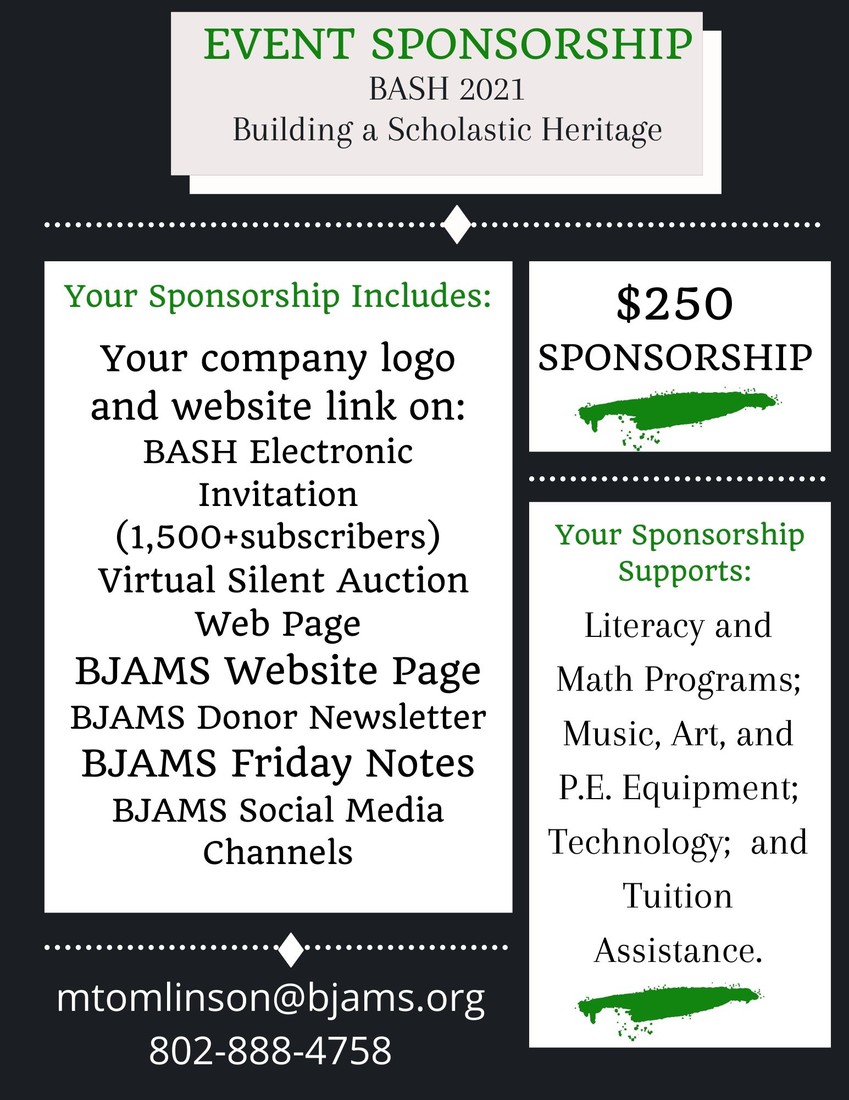 This is your Family Portal where you find all student specific info including homework, lunch ordering, and much more! 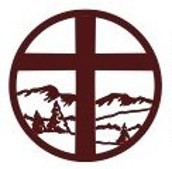 Kristie is using Smore newsletters to spread the word online.

Follow Kristie Morrison
Contact Kristie Morrison
Embed code is for website/blog and not email. To embed your newsletter in a Mass Notification System, click HERE to see how or reach out to support@smore.com
close