kaela is using Smore newsletters to spread the word online.

Get email updates from kaela:

When it comes to how this article relates to class, it relates to the topic of scarcity that we covered. I would define scarcity as when there is a greater demand for a product than there is a supply for that product. So, in this article, the scarcity would be the freshwater, because there was a much greater demand for the water than there was a supply of it. This is also scarcity because more people are moving to the small islands while the islands are losing fresh water. www.csmonitor.com
Current global climate models fail to take into consideration the evaporation taking place on small islands, says a new study, overestimating the amount of freshwater likely to be available to their populations in the coming decades.

This article is about how recently, employees of companies have been receiving higher wages. It also talks about how those wages slowly going up are helping for the unemployment rate to slowly be going down.

When it comes to what we covered in class that this article would cover, I think that it would relate to the unemployment topic. For the point of this, I would define unemployment as a person who is not willingly without a job, who is also looking for a job. If a person was laid off from their job, they would be unemployed, but if they walked into their boss' office and said 'I quit,' I would not count them as unemployed. This article is connected to unemployment, and wages, because it explains how a professor conducted a study that shows as wages are slowly being driven up, it is causing people to be hired at a slower rate because there are more people applying, which could end up to being a bad thing in the long run. 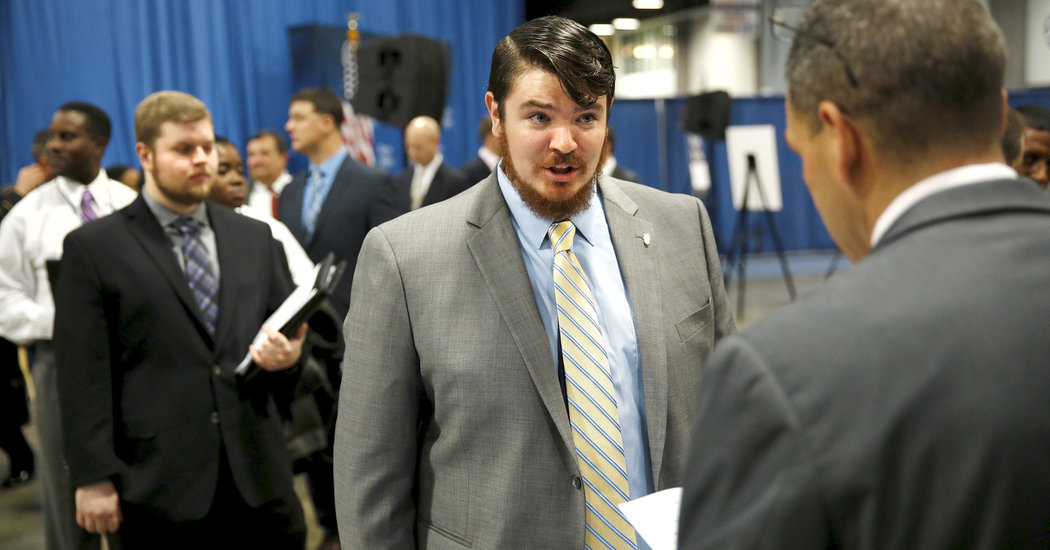 www.nytimes.com
Although employers added only 151,000 jobs last month, the wage bump suggested that some of the benefits from the falling unemployment rate were flowing to ordinary workers.

This article is about how recently, wheat has nearly doubled in price. The article goes on to explain the reasons why the wheat has gone up in price, and it also gave a couple reasons why the global wheat supply is going down with these rising prices.

When it comes to what topic we covered in class that this article would fit with best, I think that it would relate to the supply and demand unit. For this point supply would be defined as how much a company would be willing to sell at a price, and demand would be defined as how much consumers are willing to buy at a certain price. However, I think that this article is more connected to the supply side than the demand side. It shows an issue with supply because it explains that recently, there has been not too nice of weather in Australia, which is a major exporter of wheat. However, there is a small demand side, because, in a couple Asian countries, namely India and China, the demand for wheat is greatly rising, with one of the reasons being that both of those countries are rapidly developing to become bigger economic countries than what they currently are.

This article is talking about how after a new company acquired a life-saving drug, they raised the price 4000%. It also explains how Daraprim, the hiked up drug, is not the only very important drug to recently go skyrocketing.

When it comes to what topic we covered in class that this article would most closely relate to, I believe that it would be with supply and demand, but more with the demand side. The company that acquired the drug, Turing Pharmaceuticals, was being headed, at the time, by Martin Shkreli. He stated that the drug was so rarely used that the effect of the change in price would be minuscule, however, it was not. Essentially, he realized that a lot of people needed the drug to survive, the demand side, so he decided to make a profit off of the demand, and raise the prices an unthinkable amount, the supply side. 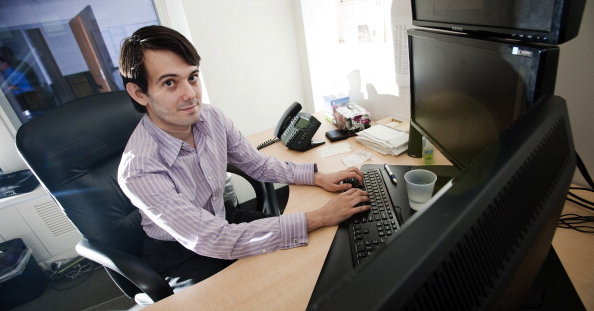 www.nytimes.com
The price of the drug, called Daraprim, a standard of care for treating a life-threatening parasitic infection, went to $750 a tablet from $13.50.

Venezuela: the land of 500% inflation

This article is talking about how the economy of Venezuela is already in a downward spiral, and that it is only getting worse. It explains how for a while, the economy was in a recession, but eventually it got to the point of being so bad that it had to be classified as a depression.

When it comes to what topic we covered in class that this article would most closely relate to, I believe that it would be with the idea of inflation and hyper inflation. Inflation is the percent increase in prices in a calendar year. Hyper inflation is the idea of the prices increasing much faster than the value of money increasing. In the article, it says that next year, Venezuela's inflation is expected to be well over one thousand percent with a projected unemployment rate of around twenty one percent. 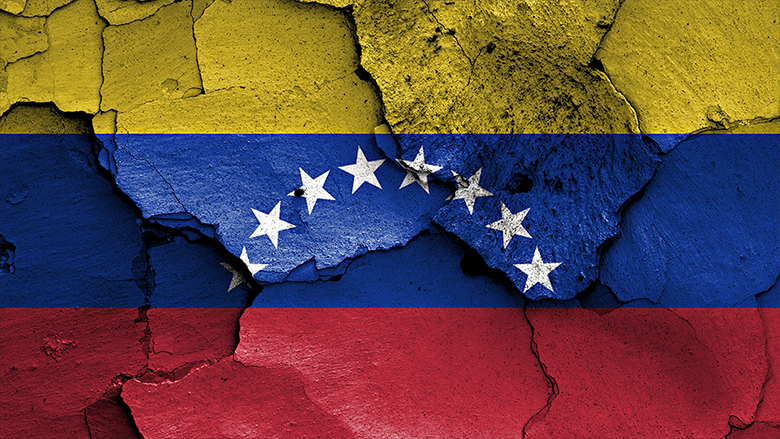 Venezuela: the land of 500% inflation

money.cnn.com
Inflation in Venezuela will increase by nearly 500% this year and a whopping 1600% in 2017, according to new projections by the IMF.

kaela is using Smore newsletters to spread the word online.