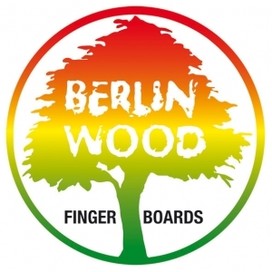 They lived around the great lakes and the saint Lawrence river.

Iroquois diet consisted of corn, beans, and squash. Women and girls preserved food for the winter they roasted and dried ears of corn . They also smoked and dried fish and meat. They would only eat one meal a day, that meal would be often soup made from meat and vegetables.

They were organised under a clan system. It was minimum of three clan. Each Ironuois nation had a turtle, wolf, and the bear clan. Every clan had its own longhouse. The oldest women in the clan was the clan mother. She selected the ceif in the clan. the ceif represented the clan at the village and trible council, and they were also men.

They would trade with the Europeans, they acquired materials such as cloth, glass beads, and ribbon.

They often gathered to celebrate and give thanks for the gifts of the Great spirit. One of the many celebrations was the green corn festival. This was celebrated every year at the start of the corn harvest in August. The largest celebration was the mid winter festival. The six day festival celebrated at the begging of the new year to give thanks to the great spirit.

Long house dwellers used there space well for example families kept their belongings in storage closets. they neatly hung items, such as snowshoes on walls and they hung corn and other foods from the celling to dry.