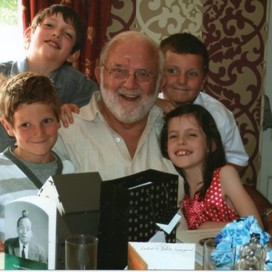 The University of York is to be the venue for the FIRST YORK NEW MUSICAL FESTIVAL. The Festival will run from Friday 26 - Sunday 28 July inclusive. The Festival will be located in the Department of Theatre, Television and Film, a state of the art complex with numerous performing areas and excellent facilities both on and off stage. The Hub will also be used as a meeting point for performers and theatre goers with excellent catering facilities and comfortable seating.

This huge performance space has the same design as the Crucible Theatre in Sheffield. It's packed with the latest state-of-the-art theatre technology, from cueing systems to the sophisticated lighting desk to the magnificent audio facilities. It has a large under-stage area, and a fly-tower above the stage.

The Black Box is a large soundproof space that can be used as for theatre and performance, or as a shooting stage. It has large scene dock doors for easy access; and a sophisticated overhead lighting set-up. The space has pull-out seating for up to 100 people, and can be configured for straight-on or theatre-in-the-round performances

Disney, a world leader in musicals for the screen and stage, has agreed to sponsor the First York New Musical Festival. With a weekend of all the Disney musicals to kick off the Festival why not join the DISNEYATHLON!

Follow Jim Welsman
Contact Jim Welsman
Embed code is for website/blog and not email. To embed your newsletter in a Mass Notification System, click HERE to see how or reach out to support@smore.com
close