The national road and Henry Clay

The national road and Henry Clay

The national road is approximately 621.4 miles long. Some people have also call the National Road, Cumberland Road. The National Road was the first major improved highway in the United States that was built by the government. It is connected to the Potomac and Ohio River and was a gateway to the West for thousands of settlers. George Washington and Thomas Jefferson believed that a trans-Appalachian road was necessary for unifying the country. In 1806 congress authorized construction of the road and President Jefferson signed the act establishing the National Road. 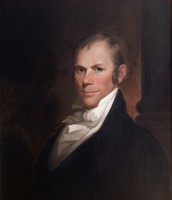 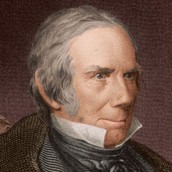 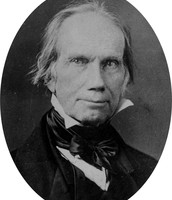 Henry Clay represented the western interests. Clay tried to resolve the sectional differences with a program he invented called the American System. This program wasn't as successful as he had thought. He was more successful in his efforts with the Missouri Compromise. The Missouri Compromise preserved the balance between the North and the South on the issue of slavery.