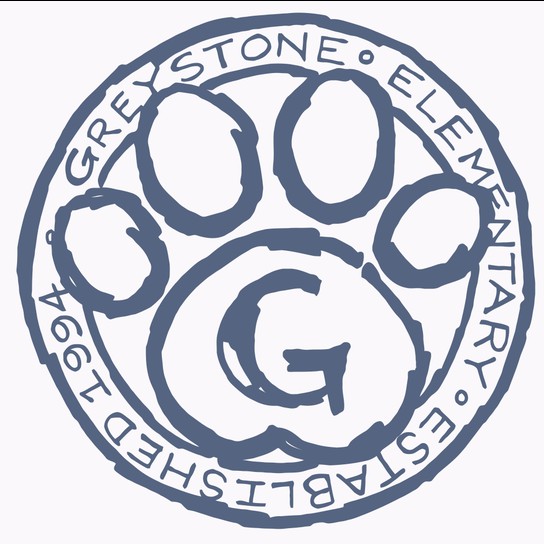 Greystone is using Smore newsletters to spread the word online.

Get email updates from Greystone: 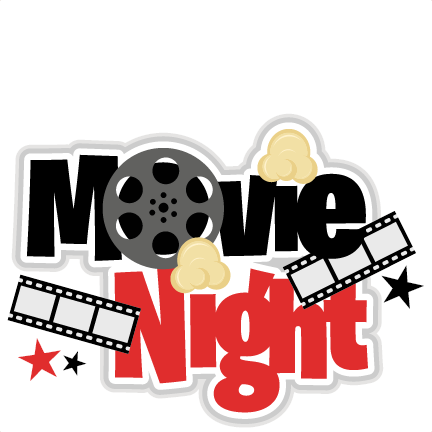 Join us as we kick off our "Leave a Legacy" fundraiser movie night presented by Mathnasium. September 28th at 6:00 p.m. we will have the movie, Ferdinand beginning at 7:00 p.m. Food trucks will be open from 6:00-8:00 p.m. Come and join us for the Silent Auction which runs from 6:00-7:00 p.m. Don't forget to bring your chairs and blankets. 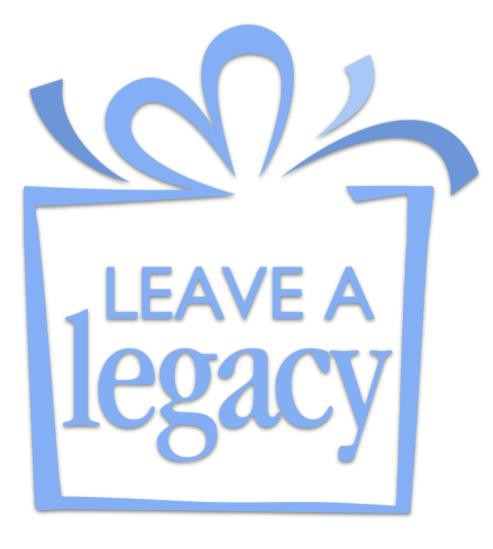 The Leave a Legacy Campaign will kick off on October 1st and run through the 5th. This is Greystone Elementary's only fundraiser of the year and the school gets to keep 100% of the money raised! This year's goal is $25,000. If we meet our goal, we will have a BMX Stunt Show! Greystone has a few wish list items that the money will go towards such as playground shades and courtyard renovations.

There are three easy ways to contribute:

1. Donate at the Kickoff Party on September 28th.

2. An envelope will be sent home with your child. Send that back with cash or checks.

3. Donate online! Paypal links will be set up for each grade and will be emailed to you.

Here are the links for donations online for each grade level:

2nd Place: PJ's and a Movie

Greystone Named One of the Healthiest Schools in America

These Hoover City Schools join a total of 461 schools nationwide which were selected based on a rigorous set of criteria—from the availability of nutritious foods to access to quality physical education opportunities—as part of Healthier Generation’s Healthy Schools Program. The seven HCS schools collectively serve thousands of students each day. They comprise part of the fourteen total schools across Hoover City Schools to have received some form of Alliance recognition since 2010. They join only a handful of other Alabama schools to make this year's list.

“Our entire community—parents, teachers, students and staff—has united around the importance of creating a healthy school,” said Melinda Bonner, Director of Hoover City Schools' Child Nutrition Program (CNP). “We’re honored to receive this recognition from the Alliance for a Healthier Generation and remain committed to advancing our school health improvement efforts over the coming years.”

"Receiving this national recognition exemplifies the teamwork and collaboration involved in promoting a healthy school environment," said Tricia Neura, Assistant CNP Director. "Hoover City Schools has earned a total of thirty-four national Healthy Schools Awards in the past eight years. I believe our district has earned more awards than any other district in Alabama. 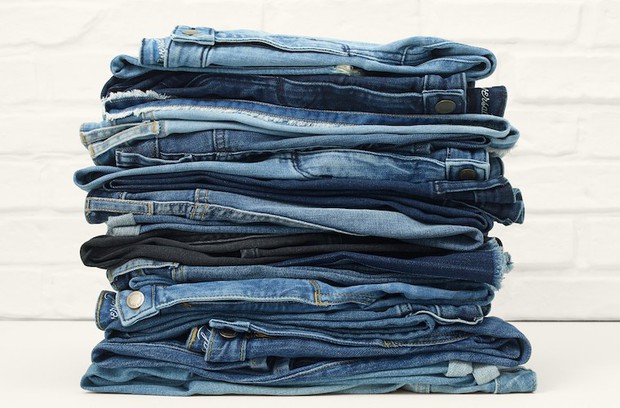 Enrichment classes will be collecting old jeans for our project we are working on called Sole Hope. This organization makes shoes for the people of Uganda who suffer from jiggers (sand fleas) who burrow into their feet and cause infection. If you have any jeans you no longer need, please send them to Mrs. Fox and we will be glad to make them into shoes for the people of Africa! Thank you for your help! 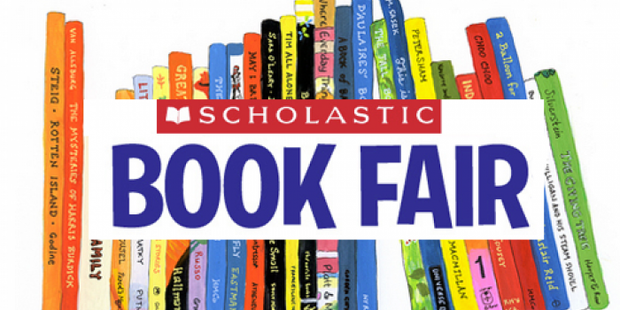 The Be a Champion and Read contest has begun! Your child's parent letter and book list will come home soon. Students should read 6 books on their level. Younger students can have their parents read the books to them. Parents need to fill out and sign the bottom portion. Turn the book list into Mrs. Richey by October 22. Your child could win 3 tickets to the Iron Bowl, sideline passes, and more! Everyone who participates will receive an Alabama or Auburn bookmark. A copy of the parent letter and book list can be found by clicking on the following link: https://goo.gl/94aUw1 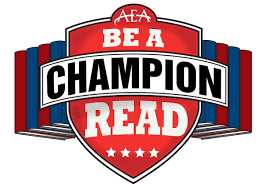 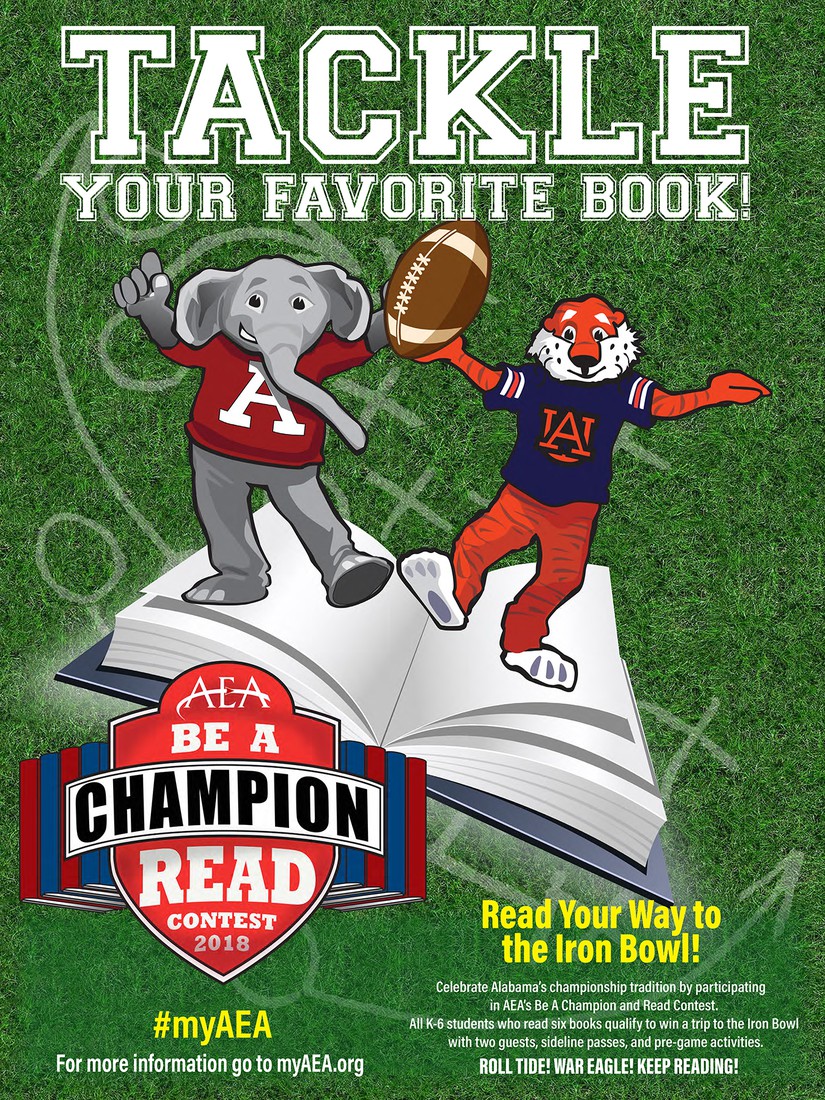 What’s Happening with your PTA:

October 8- Professional Development Day for Teachers- No School for Students 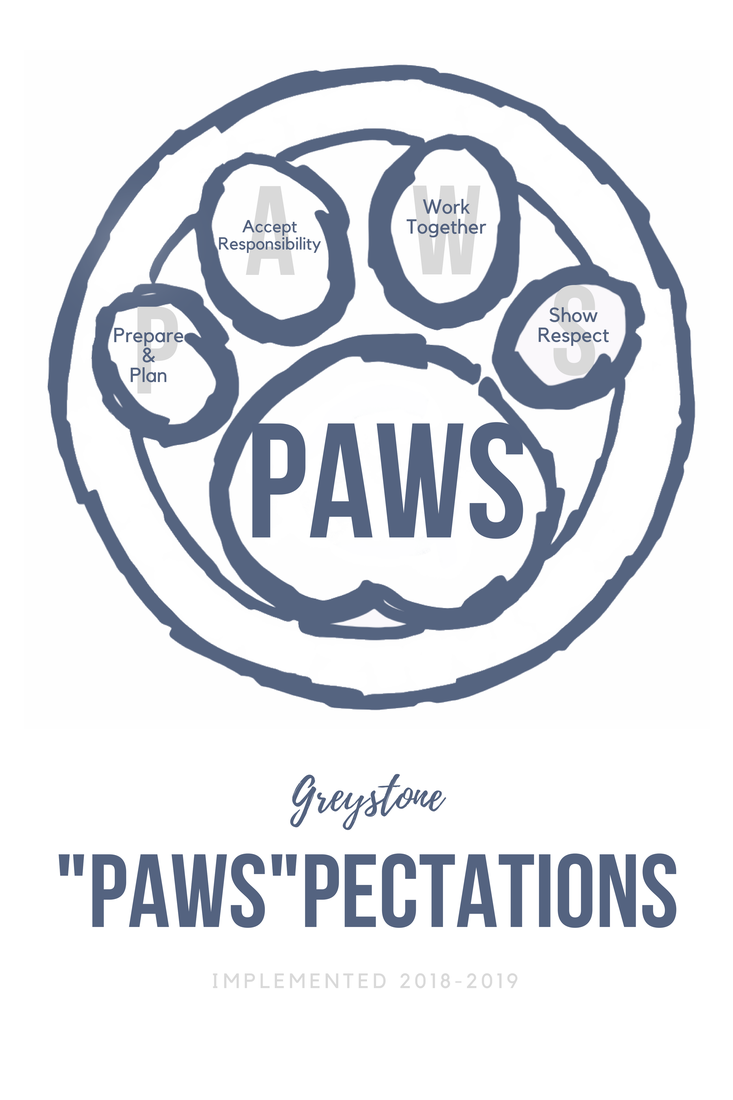 As a school community, we empower learners, inspire leaders, and encourage all children to reach their potential.

Empowering a generation of learners and leaders to leave a legacy. 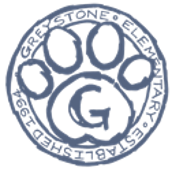 Facebook @greystoneelem
Greystone Elementary is committed to ensuring all information is accessible to individuals with disabilities. If you have a disability or face any barriers accessing website content, please contact (205) 439-3200.
300 Village Street, Birmingham, AL, USA sstocks@hoover.k12.al.us 205-439-3200 hoovercityschools.net/greystone 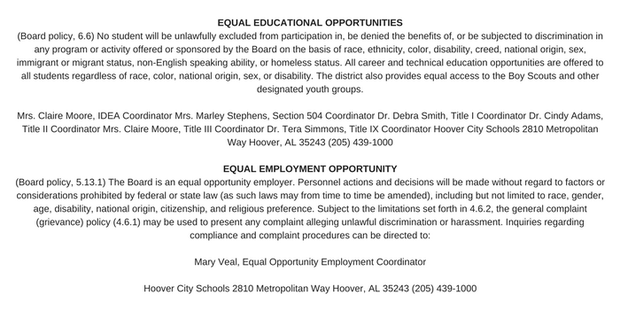 Greystone is using Smore newsletters to spread the word online.