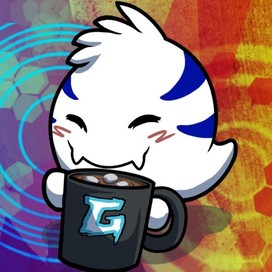 Learn everything about all the different types of cells

Learn everything about all the different types of cells 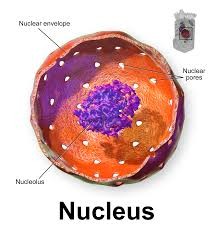 The nucleus are in both animal and plant cells and what it does is it controls everything in the cell like the cell membrane which is the next part of the cell. 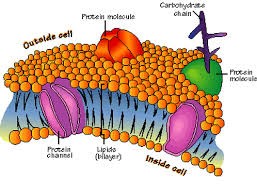 Now as i said the cell membrane is easy to remember because it is only in a animal cell and what it does is that it lets things good in and bad things out. 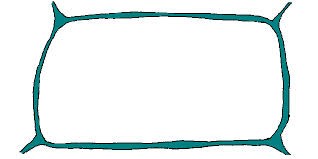 What the cell wall does in the plant cell is that it makes the cell protected and structured and can only be found in a plant cell. 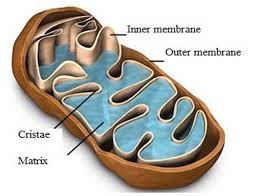 In the mitochondria it produces energy from the cell and the only way they can get energy to produce is to eat healthy,thats why you see food commercials say to always eat healthy to get lots of energy. 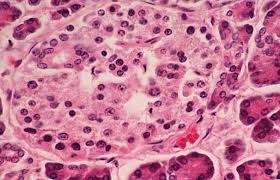 The cytoplasm holds all of the organelles together in the cells. 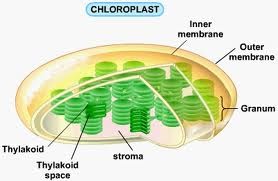 What the chloroplast does is that it makes food for the plant cell which the process is call photosynthesis and also thats why they are green always. 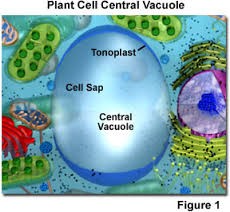 The vacuole's job is to store all the nutrients and the water it gets and incase you need help with your plants the only thing they need is water. 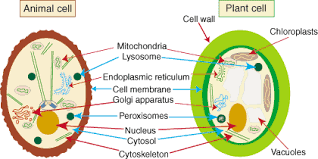 These are the animal and plant cells they don't look like this but you can get the figure.

Some items are the same as each other but different sizes. 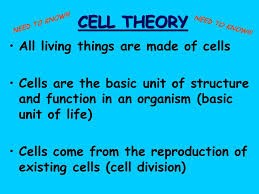 In the cell theory it states that all living things are made of cells like plants and animals.

Another statement is that a cell is the basic unit of life and how it works is cell-tissue-organ-organ system-and organism.

Lastly all other cells come from coexisting cells.

The differences in them is that a eukaryotes are living things like plants and animals.

Eukaryotes have a nucleus and organelles.

prokaryotes do not have a nucleus or organelles but they do have DNA like eukaryotes.

Lastly they both have cells/cell membranes and ribosomes.