Reed is using Smore newsletters to spread the word online.

Get email updates from Reed: 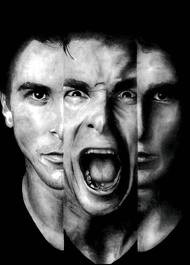 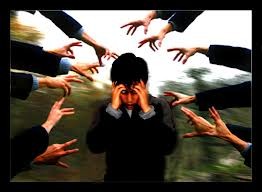 Paranoid - Preoccupation with delusions or hallucinations, often with themes of persecution of grandiosity

Disorganized - disorganized speech or behavior, or flat or inappropriate emotion

Undifferentiated - many and varied symptoms

Residual - Withdrawal, after hallucinations and delusions have disappeared

Acute (reactive) Schizophrenia - develops rapidly (often in response to stress) in a previously well-adjusted person, may be associated with positive symptoms (presence of inappropriate behaviors) and carries a greater chance of recovery 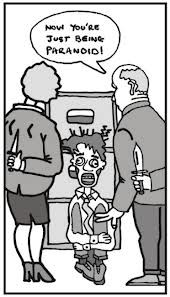 Dopamine Overactivity- People with Schizophrenia have an excess of dopamine receptors, which intensifies hallucinations and paranoia

Abnormal Brain Activity and Anatomy- low brain activity in frontal lobes, which inhibits reasoning, planning, and problem solving. They also have out of sync neurons, which contributes to the confused responses to stimuli. In addition, they have enlarged, fluid-filled areas and a corresponding shrinkage of cerebal tissue.

Maternal Virus During Midpregnancy- Higher rates of Schizophrenia have been linked with a flu epidemic during fetal development, as well as babies who are born in in densley populated areas where viral diseases spread more readily. 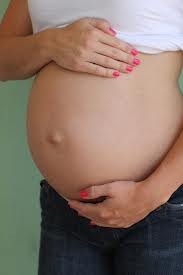 Reed is using Smore newsletters to spread the word online.

Follow Reed Bartley
Contact Reed Bartley
Embed code is for website/blog and not email. To embed your newsletter in a Mass Notification System, click HERE to see how or reach out to support@smore.com
close