Mayra is using Smore newsletters to spread the word online.

Get email updates from Mayra:

Astronomy is The scientific study of the universe. The study of astronomy is the study of the universe is important for the potential benefits to humans. Private foundations and industry also fund research in astronomy. For example ,studies of how stars shine may one day lead to improved or new energy sources on earth. The astronomers may also learn how to protect us from potential

1.describe characteristic of the universe in terms of time distance and organization

2.identify the visible and nonvisible parts of the electromagnetic spectrum

All existing matter and space considered as a whole

Astronomers also use the speed of Light t measure distance.

All of the frequencies or wavelengths of electromagnetic radiation

The organization of the universe 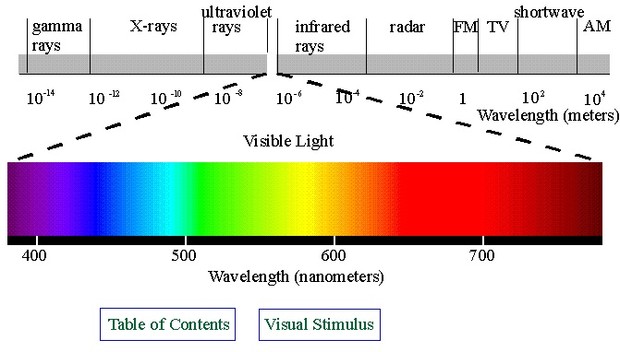 Compare the refracting and reflecting telescopes 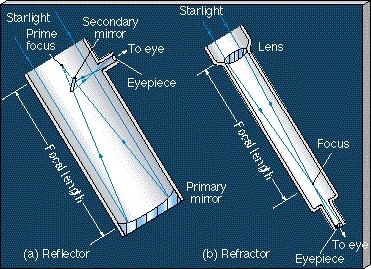 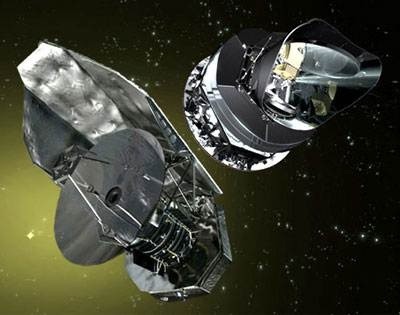 Mayra is using Smore newsletters to spread the word online.