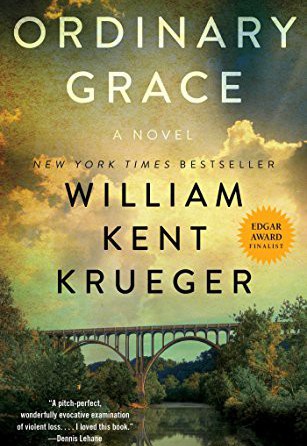 “That was it. That was all of it. A grace so ordinary there was no reason at all to remember it. Yet I have never across the forty years since it was spoken forgotten a single word.”

New Bremen, Minnesota, 1961. The Twins were playing their debut season, ice-cold root beers were selling out at the soda counter of Halderson’s Drugstore, and Hot Stuff comic books were a mainstay on every barbershop magazine rack. It was a time of innocence and hope for a country with a new, young president. But for thirteen-year-old Frank Drum it was a grim summer in which death visited frequently and assumed many forms. Accident. Nature. Suicide. Murder.

Frank begins the season preoccupied with the concerns of any teenage boy, but when tragedy unexpectedly strikes his family—which includes his Methodist minister father; his passionate, artistic mother; Juilliard-bound older sister; and wise-beyond-his-years kid brother—he finds himself thrust into an adult world full of secrets, lies, adultery, and betrayal, suddenly called upon to demonstrate a maturity and gumption beyond his years.

Told from Frank’s perspective forty years after that fateful summer, Ordinary Grace is a brilliantly moving account of a boy standing at the door of his young manhood, trying to understand a world that seems to be falling apart around him. It is an unforgettable novel about discovering the terrible price of wisdom and the enduring grace of God. 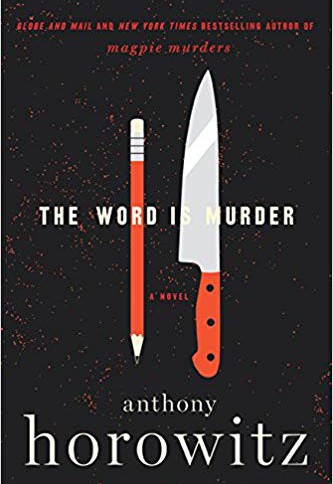 The Word Is Murder

A woman crosses a London street.

It is just after 11am on a bright spring morning, and she is going into a funeral parlor to plan her own service.

Six hours later the woman is dead, strangled with a crimson curtain cord in her own home.

Enter disgraced police detective Daniel Hawthorne, a brilliant, eccentric man as quick with an insult as he is to crack a case. And Hawthorne has a partner, the celebrated novelist Anthony Horowitz, curious about the case and looking for new material.

As brusque, impatient, and annoying as Hawthorne can be, Horowitz—a seasoned hand when it comes to crime stories—suspects the detective may be on to something, and is irresistibly drawn into the mystery. But as the case unfolds, Horowitz realizes he’s at the center of a story he can’t control . . . and that his brilliant partner may be hiding dark and mysterious secrets of his own.

A masterful and tricky mystery which plays games at many levels, The Word Is Murder is Anthony Horowitz at his very best. 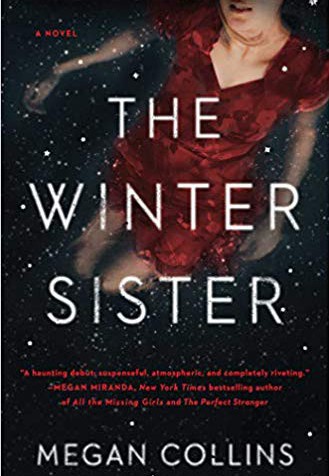 Sixteen years ago, Sylvie’s sister Persephone never came home. Out too late with the boyfriend she was forbidden to see, Persephone was missing for three days before her body was found—and years later, her murder remains unsolved.

In the present day, Sylvie returns home to care for her estranged mother, Annie, as she undergoes treatment for cancer. Prone to unexplained “Dark Days” even before Persephone’s death, Annie’s once-close bond with Sylvie dissolved in the weeks after their loss, making for an uncomfortable reunion all these years later. Worse, Persephone’s former boyfriend, Ben, is now a nurse at the cancer center where Annie is being treated. Sylvie’s always believed Ben was responsible for the murder—but she carries her own guilt about that night, guilt that traps her in the past while the world goes on around her.

As she navigates the complicated relationship with her mother, Sylvie begins to uncover the secrets that fill their house—and what really happened the night Persephone died. As it turns out, the truth will set you free, once you can bear to look at it.

The Winter Sister is a mesmerizing portrayal of the complex bond between sisters, between mothers and daughters alike, and forces us to ask ourselves—how well do we know the people we love most? 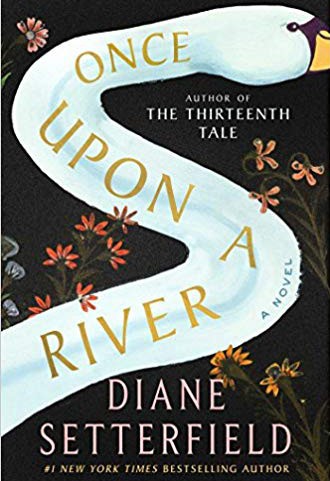 Once Upon a River

On a dark, misty night in the small English village of Radcot, locals gather at the Swan Inn to cap their day with drinks and lore. The 600-year-old pub is a famed hub for storytellers, but the patrons cannot know that their evening will be stranger than any tale they could weave. Into the inn bursts a mysterious man, sopping and bloodied and carrying an unconscious four-year-old girl. But before he can explain who he and the child are, and how they came to be injured, he collapses.

Upriver, two families are searching desperately for their missing daughters. Alice Armstrong has been missing for twenty-four hours, ever since her mother's suicide. And Amelia Vaughan vanished without a trace two years prior. When the families learn of the lost little girl at the Swan Inn, each wonders if their child has at last been found. But identifying the child may not be as easy as it seems.

Once Upon a River is a miracle of a novel, a tale of love and family, of secrets and betrayal, and of the transformative power of storytelling. 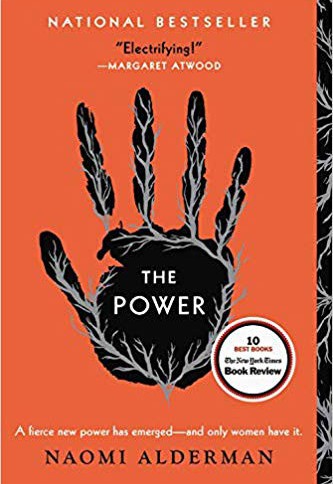 All over the world women and girls are discovering they have the power. With a flick of the fingers they can inflict terrible pain, and even death. And with this small twist of nature, everything changes drastically.

Ambitious and provocative, visceral and page-turning, award-winning author Naomi Alderman's THE POWER at once takes us on a journey to an alternate reality and exposes our own world in bold and surprising ways.