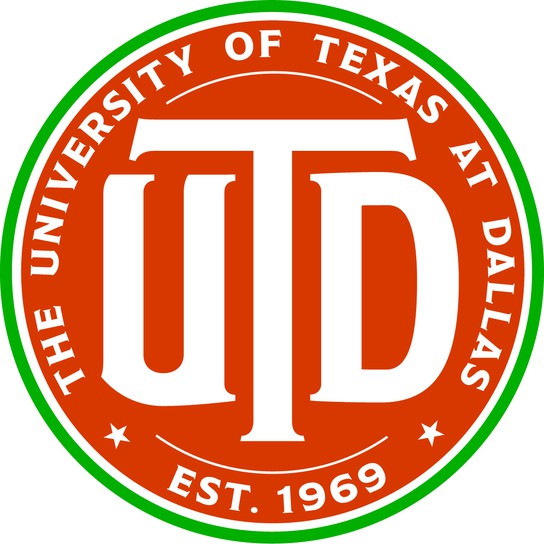 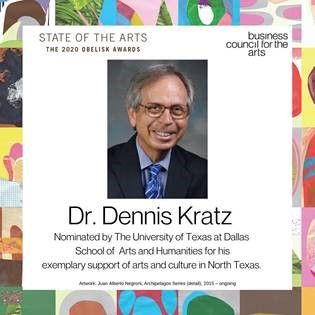 News from the Center

Announcement - A Lecture That You Shouldn't Miss!

Please join to discuss India-China relations with a globally recognized expert in Sino-Indian relations and an award-winning translator of Chinese classics into Hindi on November 24! 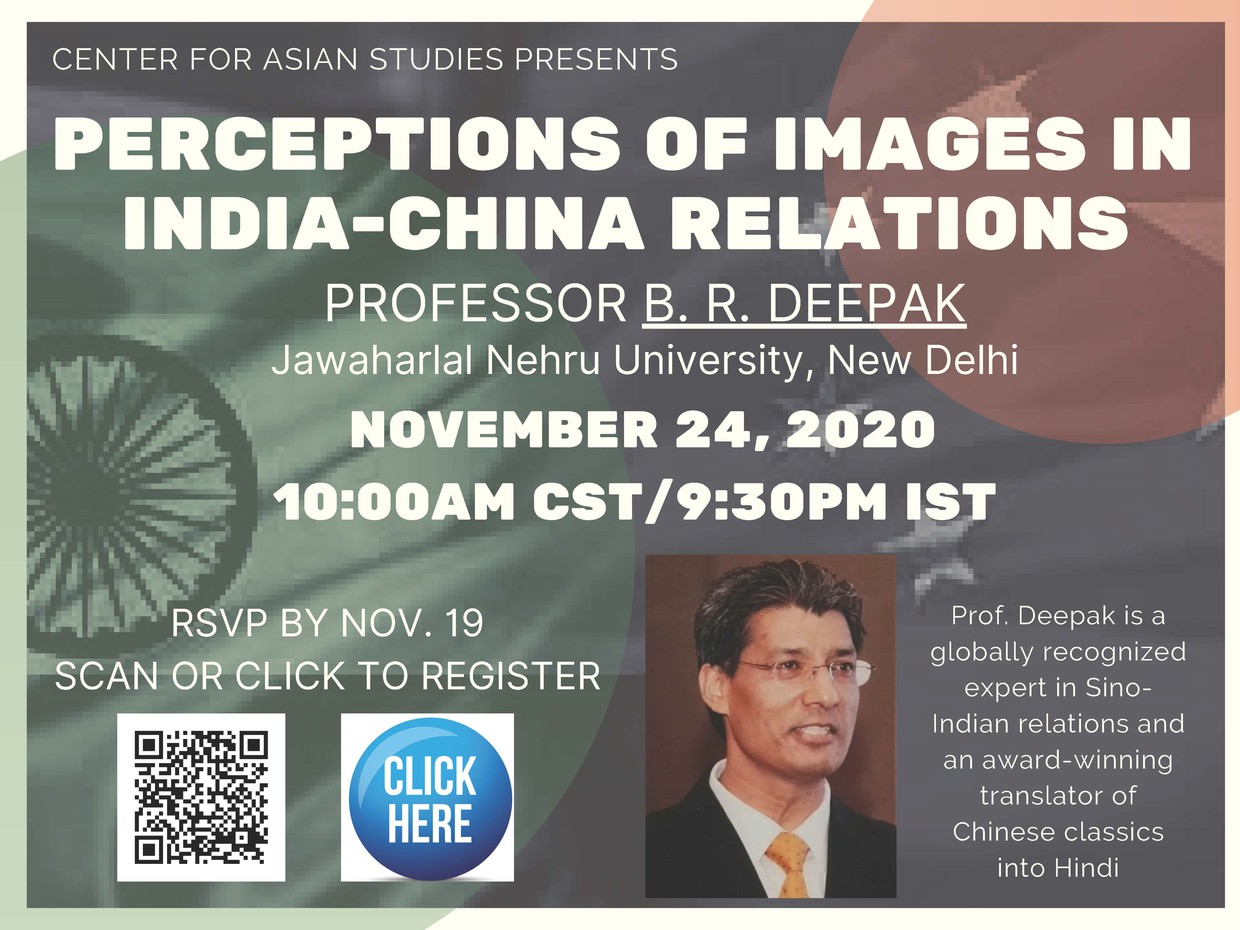 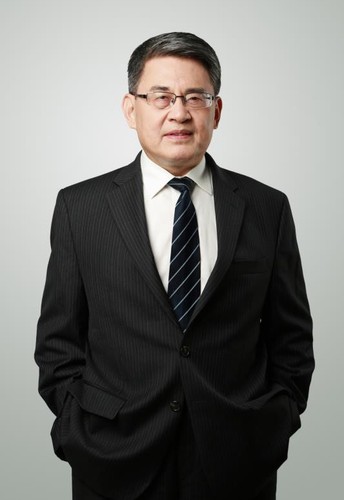 Ming Dong Gu received his Ph.D. from the University of Chicago and is Professor of Chinese and Comparative Literature at the University of Texas at Dallas. His area of specialization covers East-West thought, Chinese and English literature, literary theory, comparative poetics, fiction theory, hermeneutics, postcolonial studies, and psychoanalytic and semiotic approaches to literature, art, and cultural studies. A special consultant to Norton Anthology of Theory and Criticism, responsible for choosing the first Chinese theorist for its new editions and writing an introduction, he has, since 2013, been invited to participate in the Academic Reputation Survey of the Times Higher Education World University Rankings and QS World University Rankings. Since he came to UT Dallas in 2007, he has collaborated with colleagues at UT Dallas and a few Chinese universities to organize several conferences and symposia on Asian and Chinese studies. Two of them yielded two volumes of scholarly articles published respectively by SUNY Press and Routledge Press. In 2016, he gathered together nearly 50 scholars of Chinese literature around the world and completed a big project on modern Chinese literature, which came out as Routledge Handbook of Modern Chinese Literature in 2019. He is the author of four books: (1) Sinologism: An Alternative to Orientalism and Post-colonialism (Routledge, 2013); (2) Chinese Theories of Reading and Writing (SUNY Press 2005), (3) Chinese Theories of Fiction (SUNY Press 2006)), and (4) Anxiety of Originality (in Chinese, Nanjing University Press, 2009); an editor of three English volumes: Translating China for Western Readers (SUNY Press, 2014), Why Traditional Chinese Philosophy Still Matters (Routledge 2018), and Routledge Handbook of Modern Chinese Literature (2019), and a co-editor and translator of several Chinese and English books. In addition, he has published about 150 journal articles, book chapters, and essays in literature and humanities in English and Chinese. 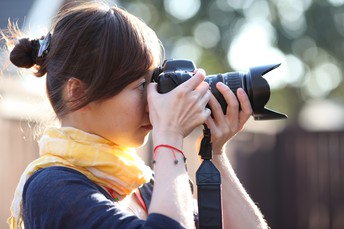 Bei Chen is Associate Professor in Chinese. She is very passionate, creative and talented in her teaching. She always tries to bring the best classroom experience to her students. Here is the story she shared about how she incorporates her skills and talents into her teaching:

"A few year ago, I liked Buddhist Cave Art very much and visited many Buddhist caves in China and read books about this. One day, when I walked into my elementary Chinese classroom, I found an Indian student. At that moment, I thought I was in the Maijishan Grottoes, cave 80, in front of two statues of bodhisattva carved during the Northern Wei dynasty. They are – of course – Gandharan style sculpture but slightly Sinicized. It seemed that a human being of 1,500 years ago traveling to the modern times and standing alive under the sunlight, and I recalled some verses in Lotus Sutra: This body is not solid, much like marsh reeds, the castor oil plant, water bubbles, or the banana tree. This body is impermanent: from one thought to the next, nothing is ever settled…

I also like music and try to practice piano and Chinese zither every day. It benefits my teaching a lot. For example, The speech melody of Leoš Janáček inspired me to find a solution to make the students better pronounce a tonal language. At the same time, when I bring the Chinese zither to the classroom and demonstrate the upward/downward glissando, the students can connect them to the tones in Chinese pronunciation, and it helps them with the tone category establishment.

Besides music, I also enjoy other activities that enrich my teaching --- and this is exactly the CAS in my eyes: CAS is demonstrating the diversity of cultures and the fusion of many art forms, I’m glad that I am part of this platform, and I feel honored to work with my enthusiast and knowledgeable colleagues who are all experts in their field. We will continue our efforts to raise the awareness and understanding of Asian cultures." 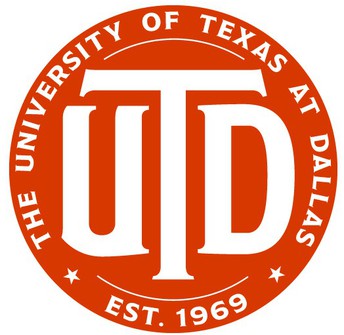