Brook is using Smore newsletters to spread the word online.

Get email updates from Brook:

French is all about fashion, being elegant and high priced. Charles Frederick Worth, an English man, is said to be the father of Haute Couture because he made dresses that everyone wanted, even the French empress Eugenie. Haute Couture is so valuable in France now that in 1945 it was awarded the status of "Protected name." The Chambre Syndicale de la Haute Couture handles the fashion industry in France, this was founded by Worth and his sons, so if you wanted to be a new Haute Couture house you have to have their permission. To be classified as Haute Couture clothes have to be custom-made, high fashioned, and specifically designed for that person,so that dress will be unique and no other dress will be like it. Paris is the epicenter of Haute Couture. My thoughts on Haute Couture are that some of the outfits can be cute, but some of the outfits are really strange and look very uncomfortable. 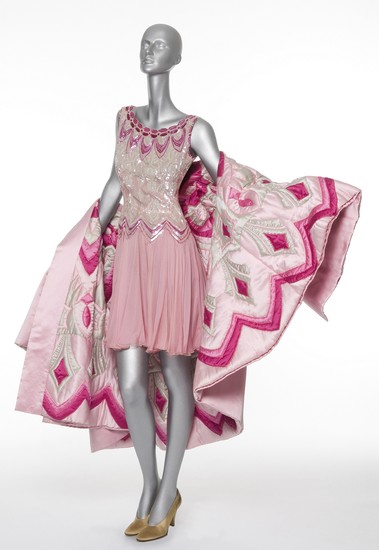 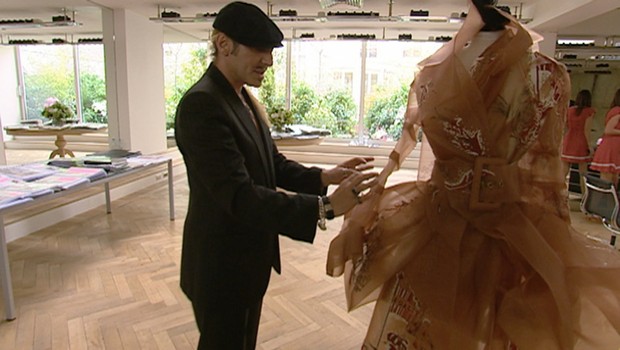 Brook is using Smore newsletters to spread the word online.