My Life In Black and White

My Life In Black and White

Lexi and Taylor have been best friends since the fourth grade. Lexi is very pretty she has the long butter-colored hair, pretty skin and has long eyelashes. She's not like everyone else. Taylor on the other hand is not as pretty but is fun. She has knobby knees, she has to wear what everybody else does like Juicy Couture and her mom let's her wear whatever she wants. They lived in a big house unlike Lexi. The two of them were inseparable. They told each other everything and almost did everything together. It was the summer about to be going into tenth grade as a sophomore. Lexi and Taylor were going to a party with all seniors and a couple people from other grades. Lexi has a boyfriend named Ryan. Everyone was jealous of Lexi because she had a perfect body and all the guys liked her for that reason. Lexi had went outside from the party and came back in to found out that Taylor was probably somewhere puking and she couldn't find Ryan. She tried getting in a room but they wouldn't let her in. She finally busted in and saw Taylor and Ryan hooking up. Lexi was furious and said she hated Taylor and that she will hate her forever. They tried telling her it's not what it looks like but really it was. She wanted more than anything to get out of the house. 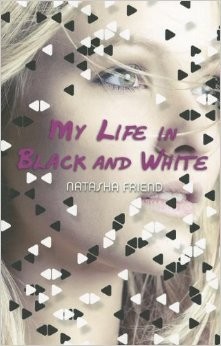 Lexi- she is beautiful and all of the guys like her, she has long pretty brown hair, and she is very popular.

Taylor- knobby knees, fun, outgoing, she is very stuck up at times and thinks she is better than everyone else.

Ruthie- smart, hangs out with geeks, she plays the trombone, has zits on her face, she is known for the person that is always a nerd and hardworking.

Mom- always wanted Lexi to be a dancer and do modeling, very protective, she just wants the best for Lexi.

Ryan- Lexi's boyfriend, hockey player, he looked like a model, he has messy blond hair, and beautiful blue eyes. Him and Lexi went to church together and he was a gentlemen.

Theo- he stays in a room that makes films and his dad is pushing him to go to college. Him and Lexi start talking as friends then they start hanging out at a gym and he teaches Lexi like fighting with someone or a punching bag.

They live in Connecticut. This book is in 1st person and Lexi who is the speaker talks about things that happened in the past. She goes back and forth talking about when she was a little girl. She also says how she met Taylor her best friend and how they almost did everything together like paint their nails or go to the park. 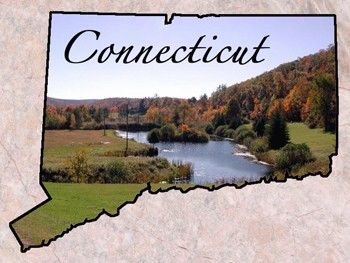 Simile- His blond hair was messy like the guy in the Abercrombie & Fitch. pg. 21 Lexi was describing the boy at the skating rink.

Hyperbole- "Omigod!" Heidi said. pg. 23 she was being stupid acting like she wasn't flirting but she really was

Metaphor- I always got tongue tied around boys. pg. 25 Lexi gets really shy in front of boys.

Metaphor- My shoulders were on fire but I wasn't stopping. pg. 243 Lexi was working really hard and it hurt her but she wasn't going to let anything stop her.

Simile- While my eyes stayed dry, his looked as warm and wet as melted chocolate. pg. 93 Lexi was describing the poster in her room that she looked at to keep her happy sometimes. 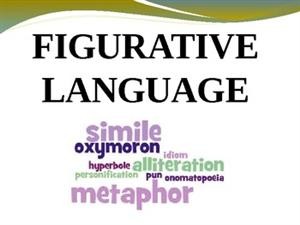 Theme of the book

The theme of the book is very deep and serious. It's like a book that you can't stop reading. After it ends on a chapter you can't wait to read the next one. It makes you think of a lot of questions and it was an amazing book to read. It was one of the few I was really interested in. When Lexi and Taylor had stopped becoming friends it became very serious. When you read the book you just got a different feeling and you just wanted them to be friends again. Also when Lexi had gotten into a car accident it was very intense and deep. Like the fact that part of her face and been ruined forever and the scars that she will have now.

1. "Because you are beautiful and I love you! And you need to think about those things!" Lexi's mom was telling Lexi this because she wasn't feeling confident in herself. I really think she should because no matter what happens or how you have changed everyone is beautiful. pg. 92

2. "Clothes which, for your information, I happen to like" Ruthie was getting mad at Lexi because she kept taking her clothes because she wanted a new look. pg. 142

Natasha Friend is an American author. Her first three books are the award-winning, young adult novels Perfect, Lush, and Bounce. She was born April 28, 1972 and is 42 years old. She lives in Connecticut with her husband and three children. If she could be defined by anything it would be her ability to type, sing, and change a diaper. When she is not playing with her kids she is working on the next novel. Natasha received her B.A. in Psychology from Bates College, and earned her M.A. in English at Clemson University. She has wrote five or more books and continues to make more in the future. 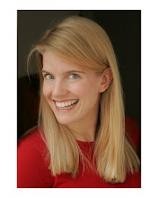 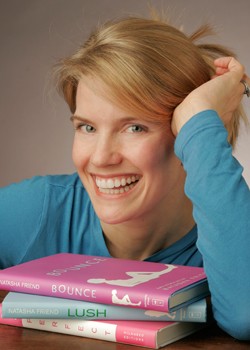 Text to Self- About three years ago I had surgery and I remember being in the hospital just like Lexi was. It wasn't as bad as Lexi was but I was still in a lot of pain. It was weird knowing the stuff that goes on in your body.

Text to self- When Lexi and Taylor stopped becoming friends it reminds me of when me and my best friend had stopped talking even though we loved each other and cared about each other a lot. It was stupid and I regret it because now to this day we barely talk anymore.

Text to Text- In the newspaper they show many car accidents that happen. It's sad to see how many people have died.

Text to Self- Lexi had went to a dance and it reminded me of homecoming. I could relate to the people that were having a good time.