LOTUS is using Smore newsletters to spread the word online.

Get email updates from LOTUS:

Ashe County Come one and all!

Home To The Great Mount Jefferson!

Ashe County Come one and all!

Home To The Great Mount Jefferson!

How will I know where it is?!

Ashe county is located in the mountain region of NC state. It is surrounded by the counties Allenghany, Watauga, and Wikes. It was founded in 1799 and was named after Samuel Ashe who was a revolutionary patriot and a governor of North Carolina. In the 2010 the population of the census was 27,281.

So Much Love From Families Everywhere!

Ranging from the Blue Ridge Parkway to Mount Jefferson there's loads to do! Loads of Cafe's to go to with delicious varieties of food, and after that walk it off on a beautiful trail or maybe even go canoeing! A natural landmark favorite to the public is Mount Jefferson! With it's amazing historical culture and breathtaking views it's definitely a sight to see. 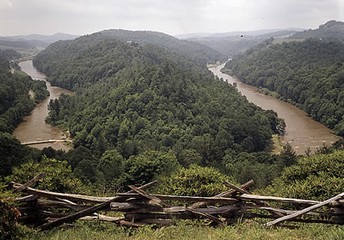 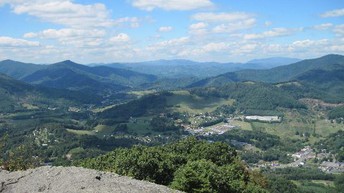 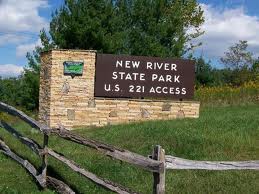 Want To Know What's Going On With Politics?

Back in the Board of commissioners their responsibilities lie with Administration, Airport functions, Animal control, public library, and planning. The Ashe board of Commissioners consists of five members each elected 4 years. The current chairman is Todd McNeill and the current mayor of Ashe county is Dale Baldwin. The picture in the middle is the Ashe county seal. 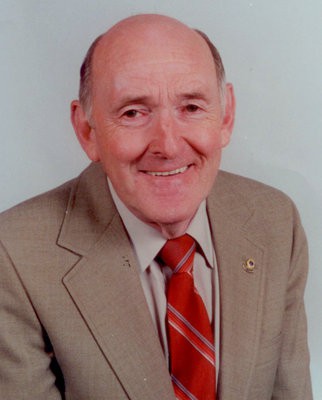 The Mayor of Ashe county 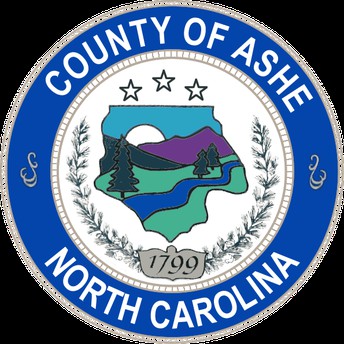 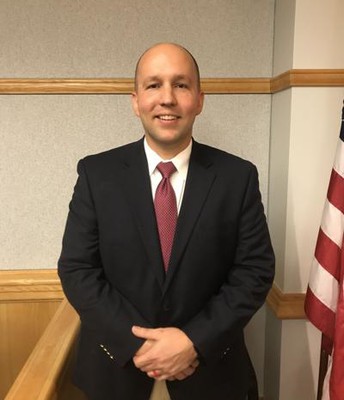 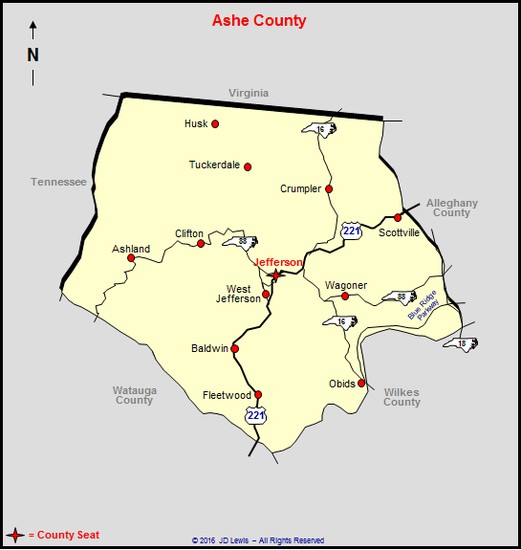 The county seat of Ashe, Jefferson is indeed considered a town. This county seat was founded in 1799. It's legislature is considered to be commission and the town manager is Cathy Howell. We can't find pictures of her, but not all heroes are public!

Our county manager deserves some respect as well, Adam Stumb. He works so well managing the affairs in our county. Maybe pay him a visit if he's not too busy!

Please give us a visit, we're hard to find but it's worth the search! 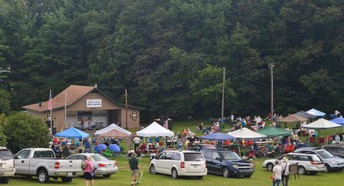 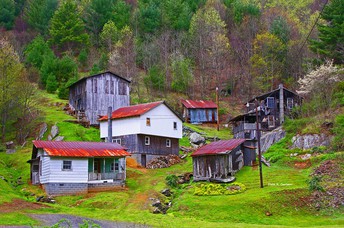 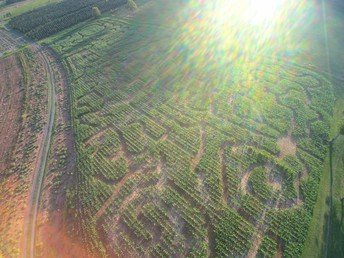 LOTUS is using Smore newsletters to spread the word online.

Follow LOTUS
Contact LOTUS
Embed code is for website/blog and not email. To embed your newsletter in a Mass Notification System, click HERE to see how or reach out to support@smore.com
close