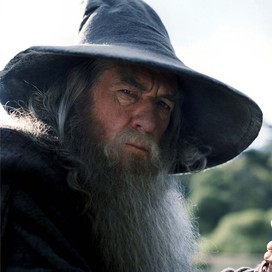 According to suicide statistics, Monday is the favored day for self-destruction

All about Touch Screen

All about Touch Screen

Touch screen is a revolutionary piece of tec and has benefited our lives in many things that we do. touch screen was invented all the way back in 1965!!!! and has been improved every decade until the present day. the first mass produced touch screen tec was on the I phone. even though it isn't a proper touch screen. touch screen is actually where the screen bend because you have to put pressure on it. the I phone screen is heat sensitive so it picks up the heat from your hand. this isn't considered a "touch screen"

The I phone was the most popular touch screen gadget and was the first mass produced touch screen!! but it doesn't have a "touch screen" it has a heat sensitive screen, which means that it isn't a touch screen and you cant use it with gloves!!!!!

Touch screen in the future

Is it touch screen?

Is your screen touch screen. if you have an apple product then you wont have a touch screen, you will have a heat sensitive screen. When the touch screen was fist invented you had to apply some pressure and the screen would bend, like you were going to "touch" something. This is where it got its name.

According to suicide statistics, Monday is the favored day for self-destruction

Follow Alex Clark
Contact Alex Clark
Embed code is for website/blog and not email. To embed your newsletter in a Mass Notification System, click HERE to see how or reach out to support@smore.com
close