Get email updates from G6Zawiercie:

It is an incredible place!

It is an incredible place!

Łęczyca is an area which is associated with the Boruta Devil who settled is this place. He lived in vaults of the castle in Łęczyca. A few versions of the origin of the name of the city exist. 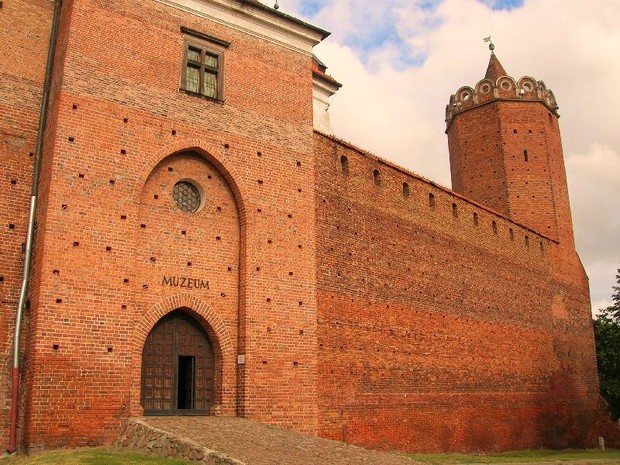 A few versions of the origin of the name of the city exist. The first one is coming from the tribe called Łęczanie which before the creation of the Polish country settled down in the surroundings of Łęczyca. According to the second one the neame of Łęczyca cames for the characteristic features of the area which it is located. Plains full of mud, swamps and boggy meadows were called in Old Polish language ‘łęgi’ or ‘ługi’. They were supposed to give the name to the town - Łęczyca.