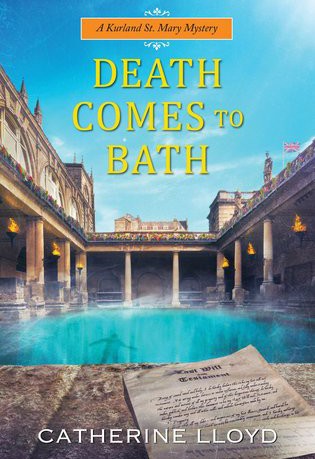 On a visit to Bath, Major Sir Robert Kurland and Lady Lucy Kurland discover that the English spa town is not beneficial to everyone's health . . .

After Sir Robert's injury from the battle of Waterloo begins troubling him again, his wife Lucy insists they relocate from the village of Kurland St. Mary to Bath, along with her sister Anna, so that Robert can take the waters and recover.

At the Roman baths, Robert befriends an elderly and pugnacious businessman, Sir William Benson, ennobled by the Crown for his service to industry. Their acquaintance is short-lived, however, when the man is found drowned in the baths. Robert vows to find his killer, with Lucy's aid.

The members of Sir William's family seem the most obvious suspects to benefit from the wealthy man's death, but his will has gone missing. To deduce who sent Sir William to a watery grave, Robert and Lucy must investigate with the utmost discretion—before they too find themselves in over their heads. 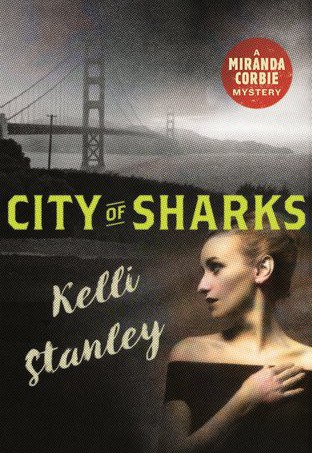 The blonde secretary was scared when she visited Miranda Corbie’s office. A shove into a streetcar track, a box of poisoned chocolates…hateful, violent letters.

Someone was trying to kill her.

Miranda isn’t sure of anything at first except that Louise Crowley, the blonde who works as an assistant to Niles Alexander, San Francisco publisher, is in trouble. Despite her own preparations for an imminent voyage to a blitzkrieged Britain and a painful farewell to the city she loves, Miranda decides to help Louise and takes on her last case as a private detective in San Francisco…investigating her client, surveying the publishing world of 1940, and stumbling into murder with a trail that leads straight to Alcatraz…an island city of sharks.

Along the way, Miranda explores her beloved San Francisco once more, from Playland-at-the-Beach to Chinatown to Nob Hill and Treasure Island. She encounters John Steinbeck and C.S. Forester, and is aided and abetted by the charming and dapper San Francisco Chronicle columnist Herb Caen. And she also discovers personal truths she’s long denied…

With her characteristic luxurious, lyrical prose and insightful eye for character, Kelli Stanley paints a rich, authentic portrait of 1940 San Francisco in this latest installment of her award-winning series. 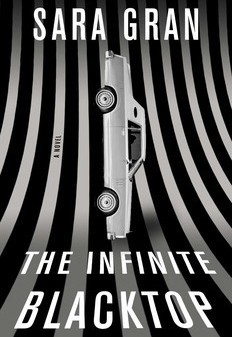 Claire DeWitt, the world’s best private detective, wakes up one dark night in an ambulance in Oakland: someone has just tried to murder her. But she’s not dead. Not yet.

More sure of herself than of the police, Claire follows the clues on a 52-hour odyssey through shimmering Las Vegas and the shabby surrounding desert to find out who wants her dead. But in order to save herself, Claire will have to revisit her own complicated past as she navigates the present: a past of childhood obsessions, rival detectives, lost friends, and mysteries mostly—but not always—solved.

Three intertwining stories illuminate three eras of Claire’s life: her early years as an ambitious girl detective in Brooklyn (before it was gentrified), which ended when her best friend and partner in crime-solving disappeared; a case of an unexplained death in the art world of late-1990s Los Angeles, when, devastated by the demise of her mentor in New Orleans, Claire was forced to start again; and her current quest to save her own life from a determined assassin.

As the connections between the stories come into focus, the truth becomes clear. But Claire, battered and bruised, will never quit her search for the answer to the biggest mystery of all: how can anyone survive in a world so clearly designed to break our hearts? 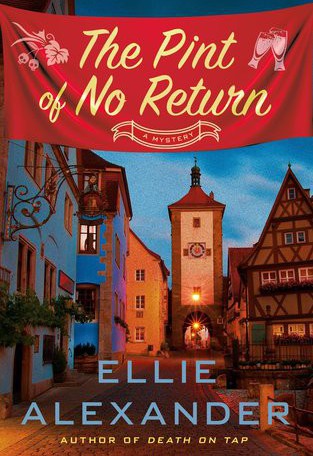 The Pint of No Return

Amateur sleuth Sloan Krause returns in The Pint of No Return, another delightful cozy by Ellie Alexander—this time investigating a movie star who's murdered not long after arriving in Leavenworth, WA to film his latest project.

No other festival compares to Oktoberfest in Leavenworth, Washington. The whole town is buzzing with excitement over this year’s activities and eagerly awaiting Nitro’s latest offering Cherrywizen, made with locally sourced cherries. But local brewmaster Sloan Krause is tapped out. Between trying to manage the pub, her pending divorce with Mac, and her mounting feelings for Garrett, she’s fermenting in internal turmoil.

To complicate matters, dreamy movie star Mitchell Morgan and his production crew have arrived in the village to film during the authentic Bavarian brewfest. Mitchell has his eye on Sloan and a taste for Nitro’s Cherrywizen. Sloan escapes his advances for good when she finds Mitchell slumped over the bar. Is this a case of one pint too many, or has Mitchell been murdered by microbrew? 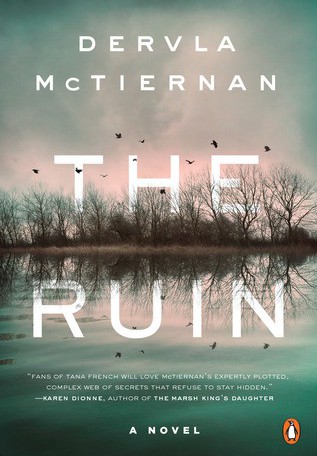 It's been twenty years since Cormac Reilly discovered the body of Hilaria Blake in her crumbling Georgian home. But he's never forgotten the two children she left behind...

When Aisling Conroy's boyfriend Jack is found in the freezing black waters of the river Corrib, the police tell her it was suicide. A surgical resident, she throws herself into study and work, trying to forget - until Jack's sister Maude shows up. Maude suspects foul play, and she is determined to prove it.

DI Cormac Reilly is the detective assigned with the re-investigation of an 'accidental' overdose twenty years ago - of Jack and Maude's drug- and alcohol-addled mother. Cormac is under increasing pressure to charge Maude for murder when his colleague Danny uncovers a piece of evidence that will change everything...

This unsettling crime debut draws us deep into the dark heart of Ireland and asks who will protect you when the authorities can't - or won't. Perfect for fans of Tana French and Jane Casey.