Pressure was high on this year's Team Canada after their appearance in the finals last year. With coach Jason Xiao and many of the five members returning, the team had a dominant year before the global pandemic. Then many debate tournaments, including the World's Schools Debate Championships (WSDC) were suspended, and it was unclear what might happen for the team. Online WSDC 2020 was Team Canada's chance to respond to all those high expectations once the Mexico hosting team agreed to host online at the end of July 2020.

In the weeks before WSDC, the team won the Vancouver WSDC prep tournament, and had a good opportunity to practice debating in conditions like the ones they would face. They all debated in separate places, grouped as a team by time zone into a specific category.

Canada had a very successful tournament, breaking as the top team in their division, with very few dropped ballots. They defeated Slovenia, Malaysia, and Singapore in order to make it to the final. View their break rounds:

The grand final included the proposition of Team Sri Lanka and the opposition of Team Canada. The motion was "This house would choose the job they are passionate about." The five debaters included: Angela Li, Max Rosen, Matt Anzarouth, Matt Farrell, and Reana Yan, with Angela, Max, and Matt A representing Canada in the final. The team's decisive 8-1 victory felt particularly sweet after all the delays and confusion. Jason writes: “The success of Team Canada comes from the fact that they worked together as a team and viewed a debate from the perspective of a team rather than as individual speeches. I’m immensely happy to see their success as it represents the culmination of a great deal of work from a number of past Canadian coaches who have passed down their knowledge over time.” The team was lucky this year to have the support of three wonderful alternates: Issac Cape, Alison Lee, and Angie Lei.

Team Canada did very well individually as well, with 4 of its 5 speakers in the top 10 of the Aztec division:

One of the scariest moments for Team Canada occurred when Angela suffered a power outage during a break round, dropped out of the round during her speech, and had to speak by the flashlight on her phone. The team had to communicate via cell phone, as none of them were in the same location, and Max had to step in to do the final speech of the debate.

A best moment of preparing for WSDC was at the end of training camp when alumni from Team Canada 2019 joined the current team and chatted, caught up, played Pictionary, and reaffirmed the team.

Josh Judah, Team Canada board chairperson noted the significance of Jason’s role in coaching the winning team: “Jason has a tremendous ability to see debaters as special individuals, and he recognizes how each one can make a unique contribution to the team. His mentorship and support enabled him to build a fantastic team and was a key to their success.It was truly fitting that the Tournament Organizer’s closing comment was that it was great to see the victory go to such a wonderful person.” 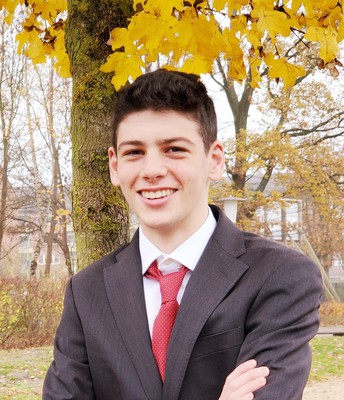 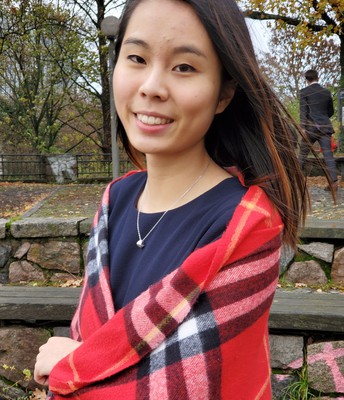 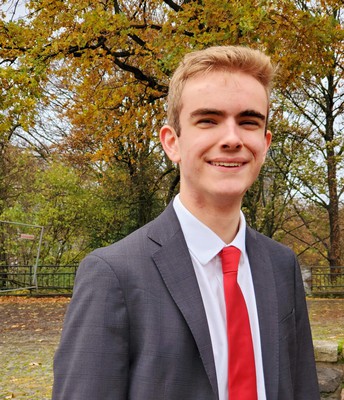 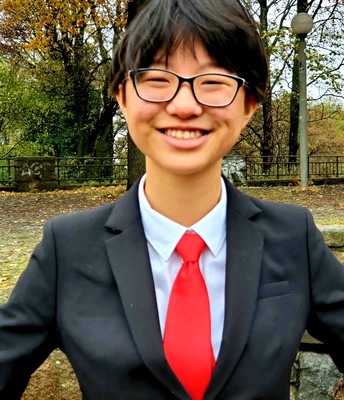 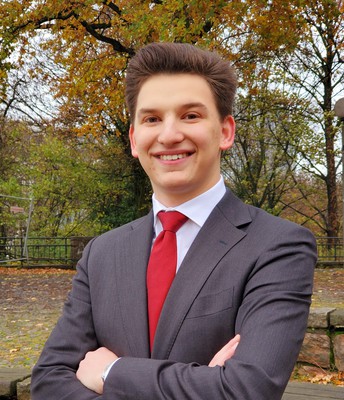 On August 8th, 2020, the delayed tryout for the 2021 team will begin. Jason has already been offering workshops and resources to all the hopefuls, who include up to 3 debaters selected by each province and territory, and a handful of alternates to round out the tournament that are selected by the Team Canada committee. Tryouts offer strong competition from across the country and high quality judging from Team Canada alumni, committee members, and exceptional university debaters.

This year's tryouts will feature a minimum of 6 rounds for each debater, with up to two more rounds depending on their personal availability. Each speaker will try each speaking position at least once, with their scores being averaged together when they have additional rounds. The teams will compete in two weekends across August, and the 10 members of the development team will be announced in late August or September. 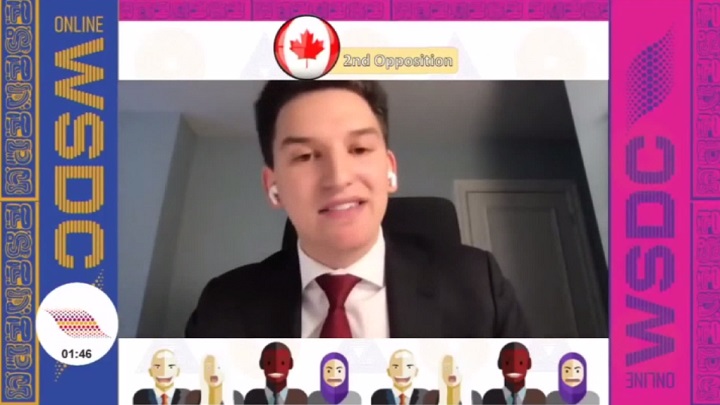 globalnews.ca
“It’s so great that these kids have something to celebrate in this year without school, and it’s a team that had worked very hard together."