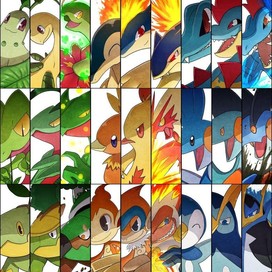 Buay is using Smore newsletters to spread the word online.

Get email updates from Buay: 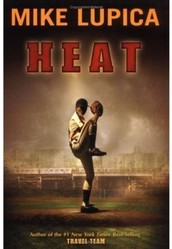 We Will read a book called HEAT

The book starts out with a young boy named Michael Arroyo who is 12 years old. He has a 17-year-old brother, Carlos Arroyo. They live in a small house that is under a shadow of he yankee stadium. They both love baseball. Michael ends up being a little league player but other people won't let him join because he is too good to be a little league player.

Buay is using Smore newsletters to spread the word online.