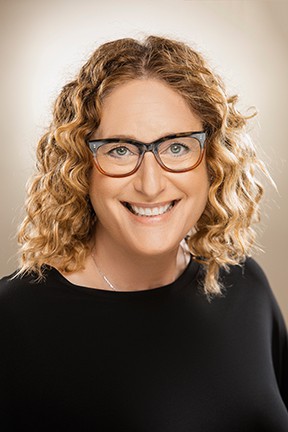 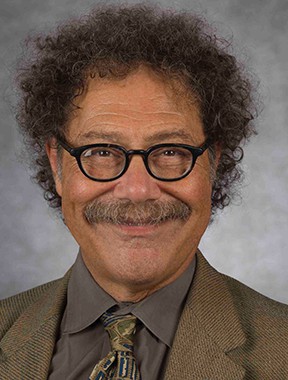 Judy Gold is an Emmy Award winning comedy writer and stand-up comedian, actor (Off Broadway in 25 Questions for a Jewish Mother and The Judy Gold Show: My Life as a Sitcom), and producer. She was featured in the ﬁlm Making Trouble, a tribute to female Jewish comedians produced by the Jewish Women’s Archives.

This is an un-ticketed “ﬁrst come, ﬁrst served" event and is part of the Conney Conference on Jewish Arts from the University of Wisconsin. 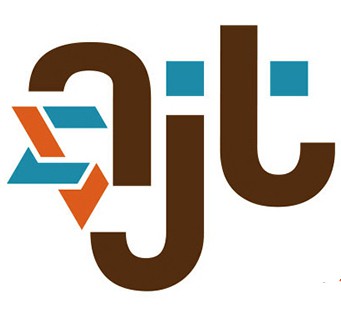