First off, What is BIOGEOGRAPHY?

Biogeography is a branch of geography that studies the past and present distribution of the world's many species.

It is usually considered to be a part of geography as it often relates to the examination of the environment and how it affects species and shaped their distribution across Earth.

As such it studies the world's biomes and taxonomy - the classification and naming of species. In addition, it has strong ties to biology, ecology and evolution.

The History of Biogeography

When Charles Darwin first theorized evolution through the Natural Selection theory, it was pre-plate tectonics. Therefore, he did not have fossil evidence yet to back up his theory even though it was widely accepted. Below is a photo of one of Darwin's most famous drawings in his notebook when he was at the Galapagos islands. 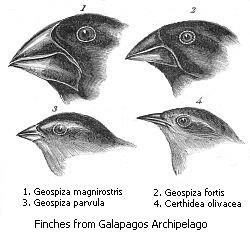 When Darwin went on his expedition, he observed many species of animals, one of which contributed to the evidence of biogeography. This specific species lived on the Galápagos Islands and they were the finches. All of the finches on these islands probably descended from one bird that lived on the islands of South America. Before the bird from the South American island arrived on the Galápagos Islands, there was no trace of birds ever. This first bird was a seed eater and through adaptive radiation, each bird's beak turned into something different to their needs. 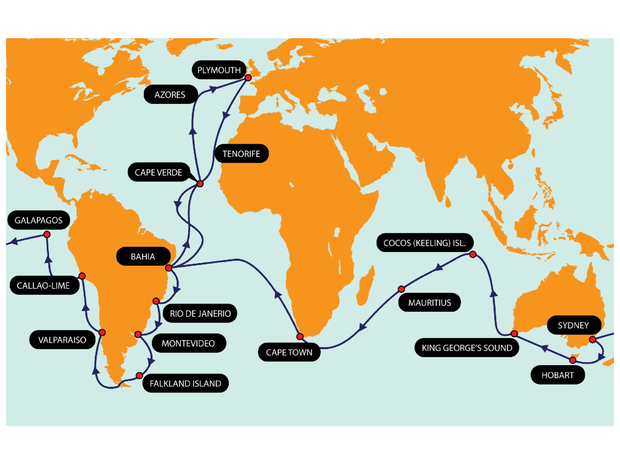 Darwin also observed tortoises on the different islands and realized that their shells had adapted to their needs based on the island they were on. One tortoise had a saddle shaped shell so they could reach up and eat plant leaves above their head, but tortoises with a dome shaped shell weren't able to do this. Instead, their dome shaped shell served another use. 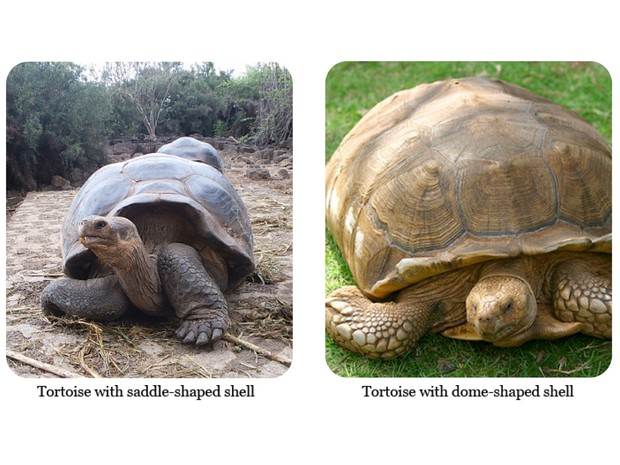 Mockingbirds were the first animals that Darwin had observed and noticed the distinct differences between them from island to island. They had a great influence on Darwin and his thinking about geographic variation 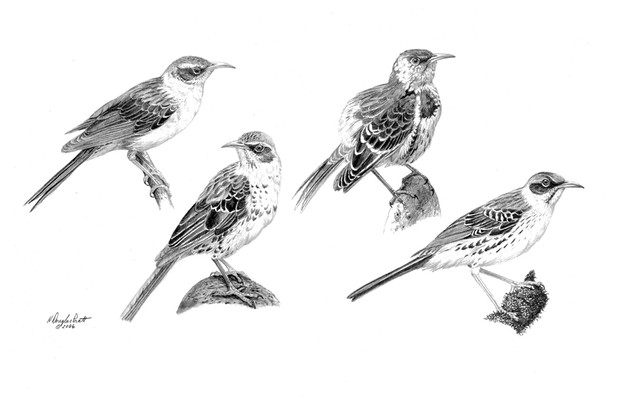 Darwin noticed many species differed from each other between the islands. One example of this were Iguanas. One type of iguana species spent much of their time diving and swimming underwater for food, while another type on a different island stayed on land and found food. 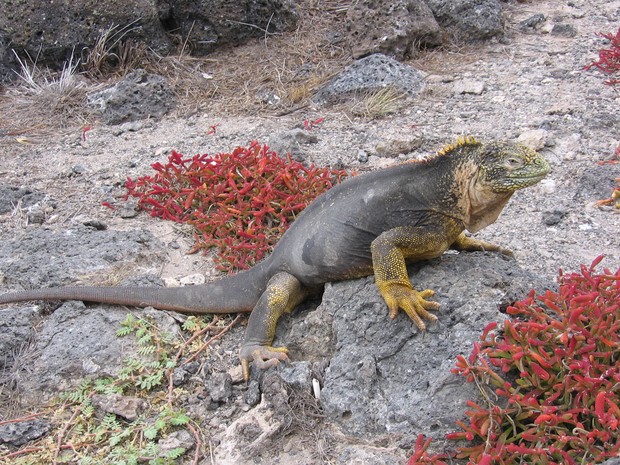 Camels migrated from America to East Asia, South America, and Africa on the Bering Strait during the last ice age. When the camels got to their destinations, they adapted to their environments and created the variation in the species. 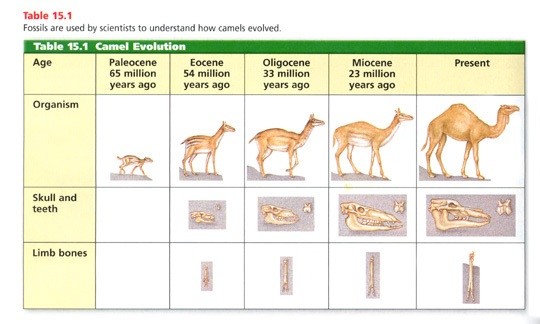 So...What does this have to do with Biology?

When you look through this, you can relate this to the puzzle we had as an activity. Darwin had to prove the evidence to show that natural selection is a part of evolution. To begin with he needed to find the missing pieces to the puzzle, which is of course is the iguanas , mockingbird, tortoises, and finches. By studying these animals (biogeography) he put together the evidence, and by finding the similarities he finally proved Natural selection.