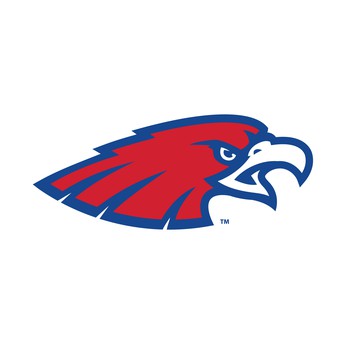 Just a reminder that Spring Break starts for Students on Friday, March 11th. Staff will be working on Friday - but students will get to enjoy an extra day off!

Safe Travels to ORHS AFJROTC and ORHS Fine Arts as they travel to Washington, D.C. and Orlando, respectively.

Also good luck to Softball and Baseball as they start district play soon. And keep cheering for Track and Soccer teams as they are in their seasons.

Please be safe and have a restful Spring Break! 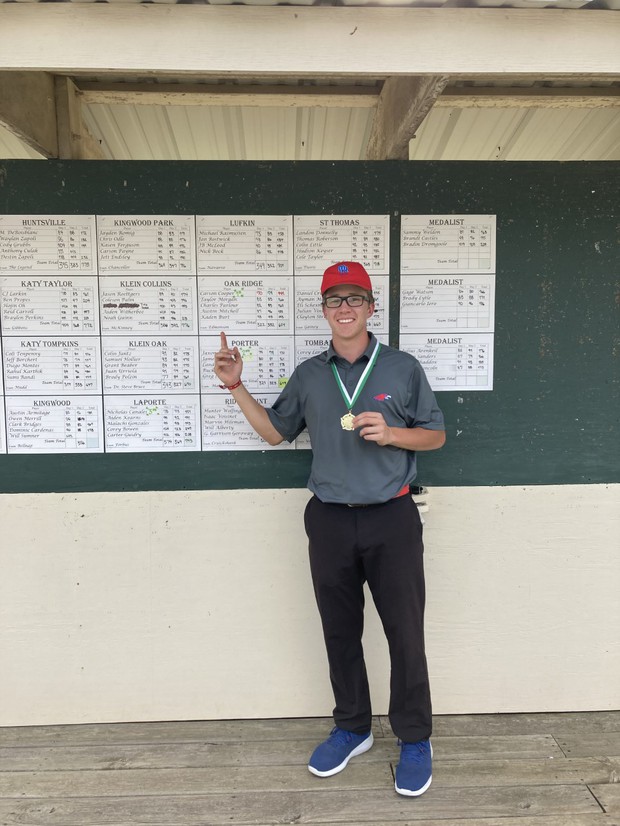 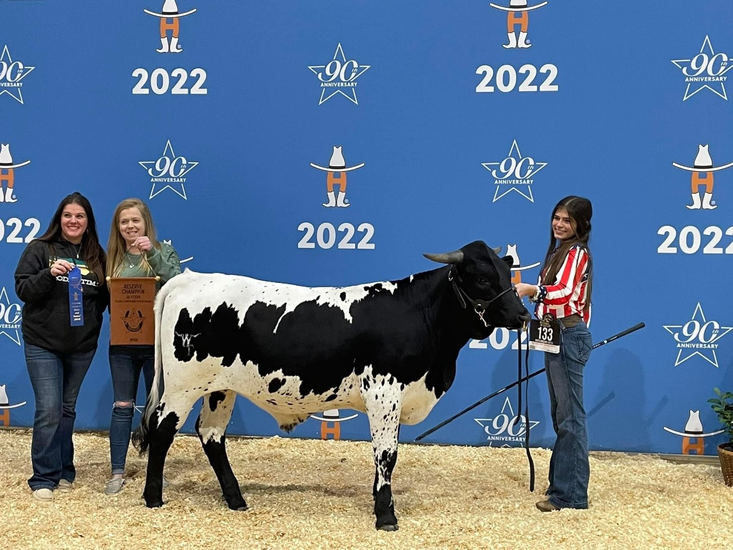 Great day for all the kids with numerous 4th and 5th places as well.

The Liberty Belles competed at Moody Gardens in Galveston in the American Dance/Drill Team competition on March 4-5.

Congratulations to all the Liberty Belles on such a successful season! 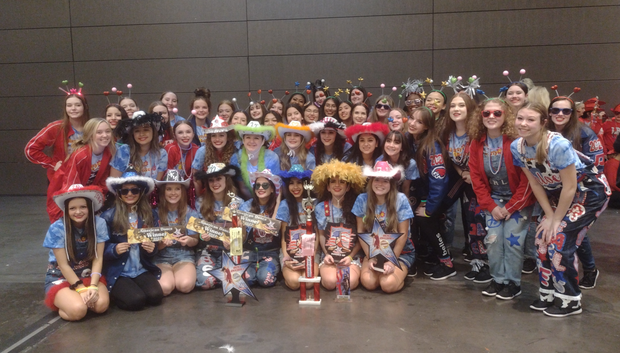 for their final performances of the season.

Their Spring Show will be in the Auditorium at ORHS at Saturday, April 2nd at 7 pm.

Come out for a wonderful evening of Dance! 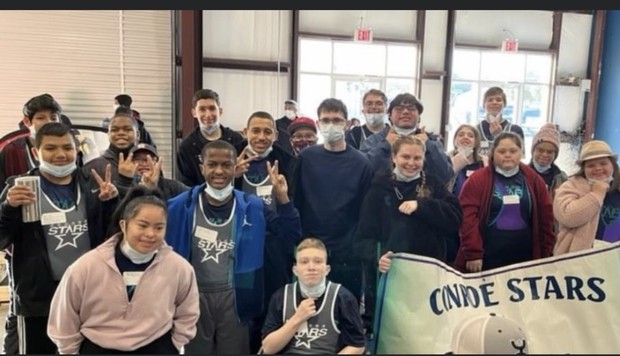 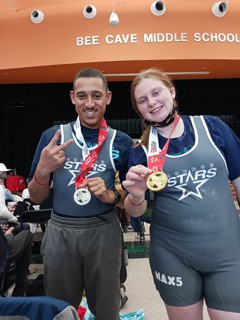 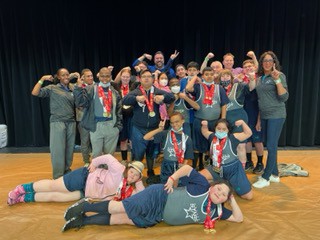 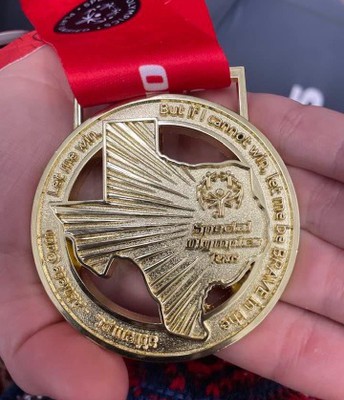 The One Act Play has advanced!! 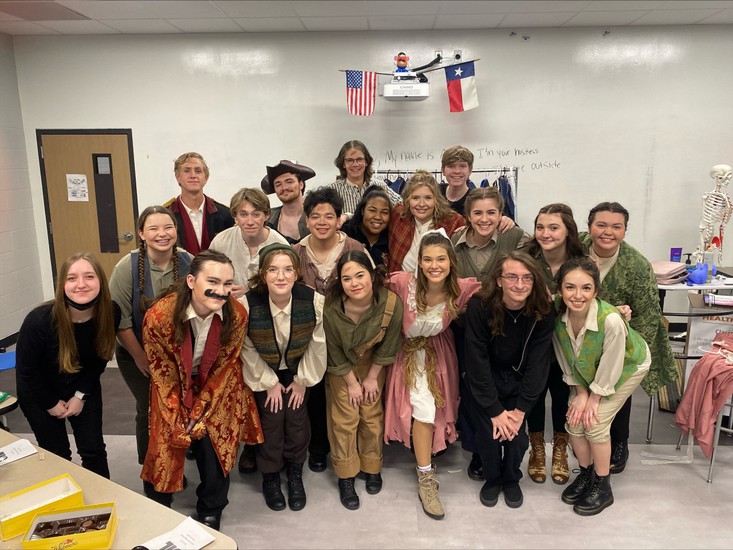 They will compete in the bi-district round on 3/24 at Westfield.