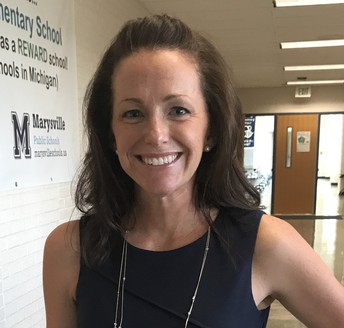 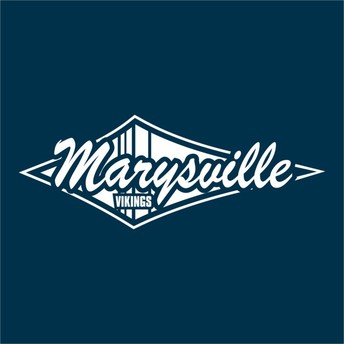 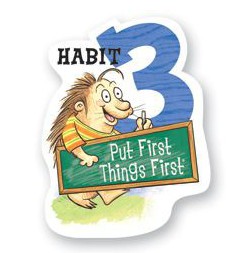 Habit 3 - Put First Things First means to decide what is most important and to take care of that first. Thinking about what needs to be done tomorrow or by the end of the week can be overwhelming, especially for children. Learning to think of which things are the most important and taking care of them first allows children (and adults) to be less stressed. If your child uses a planner at school, then he or she has a great organizational tool to Put First Things First in writing. By writing down his or her responsibilities and planning ahead, last-minute trips to the store, missed events, or missed homework are avoided. If your child does not use a planner, having a weekly log would also be helpful. This could simply be a piece of paper that is used each week. Modeling this behavior is one of the best ways to teach children.

Froggy Gets Dressed by Jonathan London. In a comical way, Put First Things First is illustrated when Froggy tries to get dressed to play in the snow. Froggy has forgotten to put on the most important things first—his underwear!

Are You My Mother? By P.D. Eastman. Baby Bird is separated from his mother and doesn’t know what she looks like. He chooses to be a leader and Put First Things First when he goes out to look for her. The baby bird asks various animals/objects he comes across if they are his mother. In the end, he gets put back in the nest just in time for his mother’s return.

The Carrot Seed by Ruth Krauss. A little boy practices Put First Things First when he plants his carrot seed, waiting patiently and tending to it, even while others tell him “It won’t come up.” He is rewarded with a prize-winning carrot! 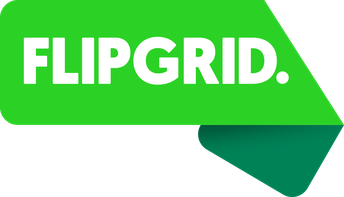 We have been working hard this year to bring in the LOVE of reading throughout the entire building! One way is through an app called Flipgrid!

Flipgrid is simple. It engages and empowers every voice in your classroom or community by recording and sharing short, awesome videos … together! Students are sharing reviews of their favorite stories with each other using this awesome platform. Other students can then access the reviews in an effort to help them choose what amazing book they want to read next!

We are also trying to "Catch Students Reading". If you catch your child(ren) reading, snap a quick pic and post it to the Gardens Elementary Library Facebook Page! Every Friday, Mrs. Thomas does a drawing of the students who were "caught" to win a special prize from the office!! Let's get our students READING!!!

This year marked Student Council's 19th annual Toys for Tots and Canned Food Drive at Gardens Elementary! Our collection began late in November and just recently ended in December. We had almost 200 toys donated this year. (We definitely put the I in Kind this year!) We had several boxes of food donated this year. The efforts Gardens students and their families will help brighten the lives and Holiday Season of many families in our community.

Student Council members were able to help load up the bus with the toys we had collected for the Toys for Tots Campaign and they helped carry out the canned food that was donated to our local Salvation Army!!

-And a HUGE "Thank You" to Mrs. Morgan and Mrs. Sparschu for helping us make an impact in the community!!! 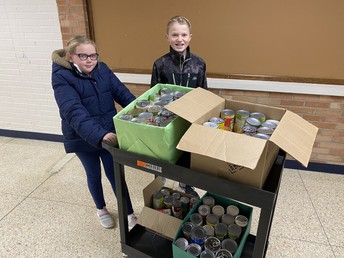 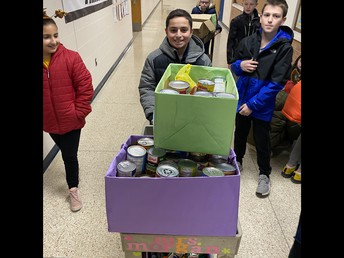 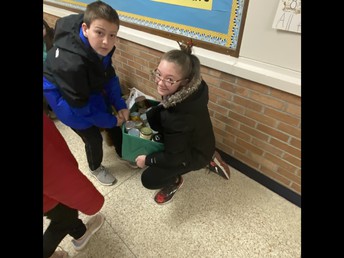 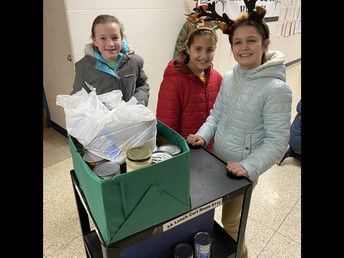 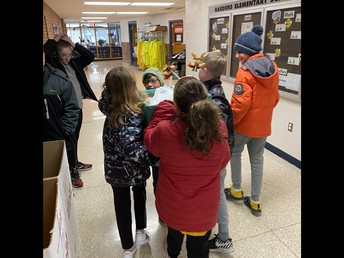 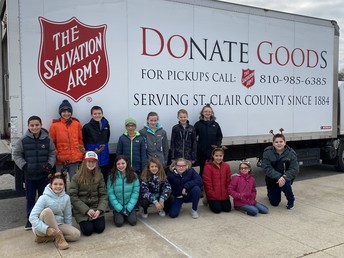 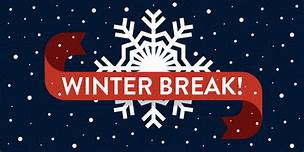 As we wrap up this week and head into our 2 week vacation Mrs. Leonard, Mrs. Taylor and I want to extend a very sincere, Merry Christmas, Happy Holiday's and Happy New Year to all of our AMAZING Gardens School families!! I know I have said it before , but we do feel truly blessed to have this opportunity to serve such a wonderful building and community. "It takes a village," and we are proud to be a part of the village that impacts your child(ren)!!

Click on the links below for some Holiday Break ideas!!

20 Things to do during our Holiday Break 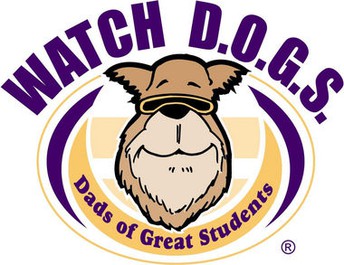 We are ALWAYS looking to add to our list of WatchDOGS!! If you think you've turned in your paperwork and are waiting to hear from the office, please reach out. I have linked below the paperwork needed to become a Gardens Elementary WatchDOG. If you are interested in supporting the students at Gardens Elementary and making a difference in the lives of kids, please take a moment to fill out the paper work. After the new year we are also looking at expanding the times that WatchDOGS can come into the building... so be on the look out for more to come!! 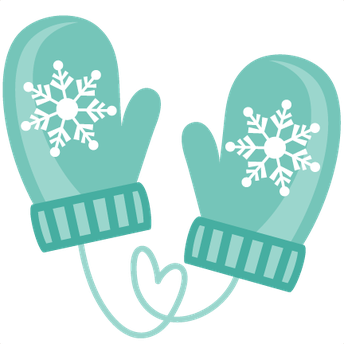 With our first Snow Day under our belts it has become abundantly clear that winter has arrived! Your student(s) need to come to school prepared to go outside for recess. Research strongly supports that fresh air and movement is ideal for children; it stimulates the brain and actually promotes learning!! It's our goal to get students outside as much as possible. Please send your child to school prepared to have recess with items including but not limited to; warm coat, hat, gloves, snow boots etc. We will plan to go outside for recess if the weather, including the windchill, is 10 degrees or higher. Safety Patrol will be on duty if the weather is 15 degrees or higher, including the windchill. Please be aware that even with these guidelines in place there are other weather conditions that can impact the decision to send students out and/or keep them inside including but not limited to; windchill, wind advisories, playground conditions and extreme weather advisories.

YOUR voice is important!

If you haven't yet, please take a moment to respond to this short survey!

I encourage you to "follow" the school on Social Media to get updates get a glimpse into our school day!!