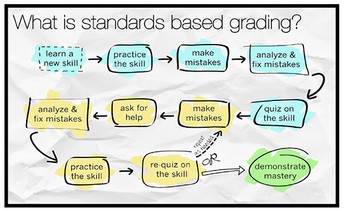 At JHCS, our progress reports are student-friendly with clearly defined learning targets aligned to high quality, balanced assessments. Our Standards-Based Progress Reports provide meaningful feedback so both students and parents can track student progress toward mastery of key academic concepts, reflect upon strengths and weaknesses, and identify multiple pathways to deeper learning.

How does standards-based grading differ from traditional grading?
Unlike traditional grading systems, a standards-based grading system measures a student’s mastery of grade-level standards by prioritizing the most recent, consistent level of performance. Thus a student who may have struggled at the beginning of a course, when first encountering new material, may still be able to demonstrate mastery of key content/concepts by the end of a grading period or year.

How are my child’s marks determined?
A student’s performance on a series of assessments (both formative and summative) will be used to determine a student’s overall grade in a course. Practice assignments (homework) are just that, practice, and thus should serve primarily as a source of feedback and instructional support for both students and teachers. Scores on practice assignments should not be used as a major component of a student’s academic grade. Teachers may require students to complete all of their practice work prior to allowing them to take, or retake, an assessment.

Will my student still receive teacher comments on their report card?
​Yes. Individualized feedback is an essential component of standards-based grading. Effective feedback is a more useful source of information than simply assigning a numeric value or letter grade to student work.

What will each of the numbers in the 4 point scale represent?
A score of (3) would indicate that a student has independently achieved the standard. The student demonstrates mastery of the standard.

A score of (2) would indicate that a student is developing an understanding of a standard, but still may be in need of additional instruction and/or support.

How should a student/parent view student grades now that the system of A-F has been replaced by a 4 point scale? What is considered to be an A in the new grading system?
You cannot really compare a traditional grading system to standards-based grading. It is like comparing “apples to oranges”. Standards-based grading identifies a standard and indicates whether or not a student is meeting the standard at a given point in the school year. A score of (3) is defined as meeting grade-level standards and indicates that a student has demonstrated mastery of the skills that were expected to be learned by that point in the grading period.

If a student receives 1’s all year, does that mean the student will be retained?
Intervention classes are in place at John Hancock Charter School to support learners who are behind in math and reading. If a student receives 1’s or 2’s, it means his/her work is not yet meeting grade-level standards. A number of academic interventions will be offered to those students who are struggling to meet the established standards. Grade level retention is not a practice that is generally supported by research.

How will I know if my child needs help?
Receiving a 1, 2, or 0 (insufficient/no evidence) on a grade report/report card can be a sign that a student is in need of extra support in the areas where they are receiving low marks. This is one benefit of a standards-based report card; areas in need of support are clearly evident.

An Introduction to Standards-Based Grading 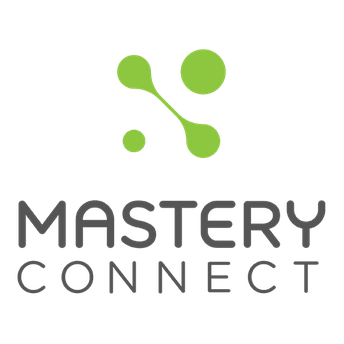 Please look through your emails for an email from Mastery Connect. You can set up a parent account so you can see your child's progress towards the learning targets/standards.

Call or email the school if you need a new activation email sent. office@johnhancockcs.org 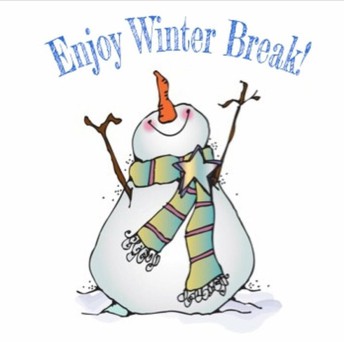 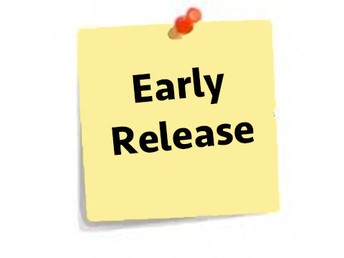 Half Day/ End of Term 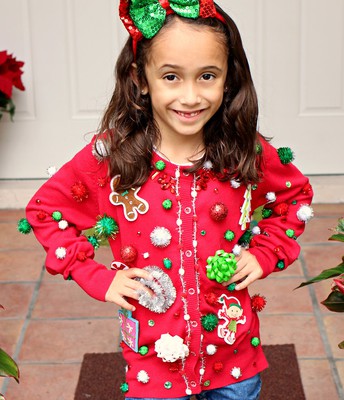 Students are encouraged to wear "ugly" sweaters with uniform bottoms to school on Wednesday, Dec. 15th. 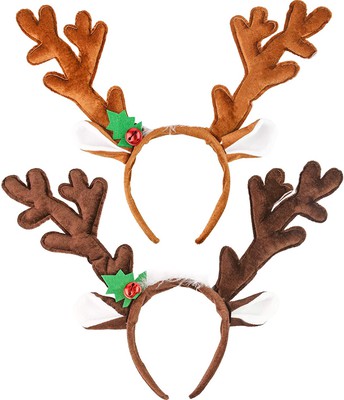 Students are encouraged to wear "ugly" Winter/Christmas hats/headbands to school with their uniforms on Thursday, Dec. 16th. 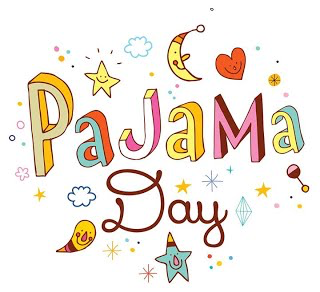 Students are encouraged to wear modest pajamas to school on Friday, Dec. 17th. 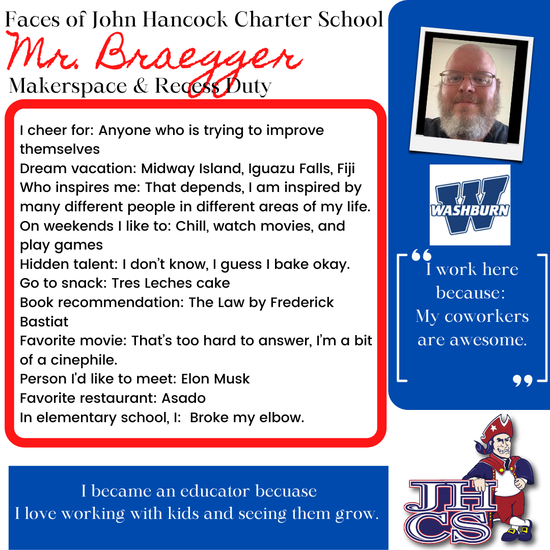 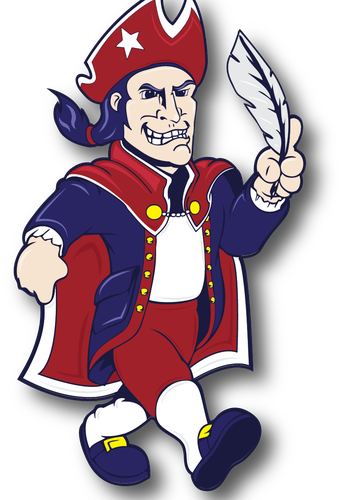 Facebook @twitter_johnhancockcs
It is time to tell your family and friends to get on the lottery list for the fall of 2022. They can fill out an Intent To Enroll form at https://www.johnhancockcs.org/ .
125 North 100 East, Pleasant Grove, UT, USA office@johnhancockcs.org 801-796-5646 johnhancockcs.org
Embed code is for website/blog and not email. To embed your newsletter in a Mass Notification System, click HERE to see how or reach out to support@smore.com
close