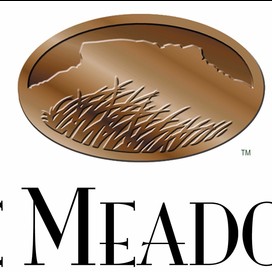 Get email updates from Meadows:

Music in the Meadows is back!

Join us this summer for our Music in the Meadows Concert Series! The concerts are free and will feature a variety of talented bands, local food trucks, and giveaways.

There is a very limited amount of spaces in the parking lot of Butterfield Park. Street parking is available along Butterfield Crossing. There is also a free trolley running to and from The Grange (3692 Meadows Blvd) to Butterfield Park throughout the evening. The trolley will run from 5:45 pm- 9:00 pm.

The Country Music Project can be seen on any given weekend performing traditional country from artists like Merle Haggard, George Jones, or Tammy Wynette, and filling up dance floors on some of Colorado's best music venues. But you'll also see them perform today's Top 40 country from artists like Lady Antebellum, The Band Perry, Miranda Lambert, Carrie Underwood or Dierks Bentley. 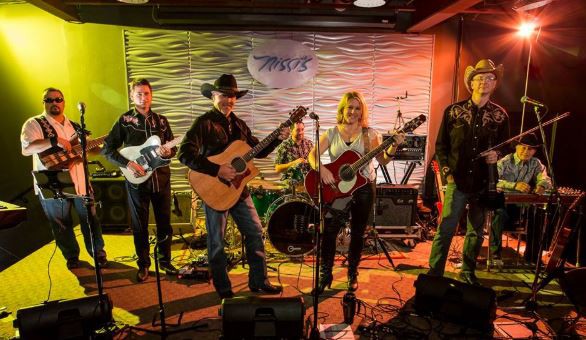 Titonic is an 8 piece Funk/Soul/R&B (with horns) band. With their killer vocals, thumpin' rhythm section and groovy horns, you do not want to miss them get funky. So bring your dancing shoes and shake a tail feather or two, because Titonic will play hits from artist such as Stevie Wonder, Aretha Franklin, and Tower of Power to name a few. Guaranteed to bring down the house. 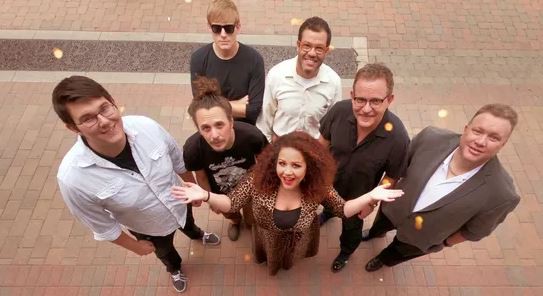 Ronnie Raygun and the Big Eighties got their start as an eighties tribute band in 1998 when they rolled into Denver as Boogie Machine, The Super 70’s Disco Dynamo. As Denver’s FIRST eighties tribute band they created a spark that would change the local music scene for years to come. To this day, even though Denver has a slew of bands playing eighties music, Ronnie Raygun is Colorado’s ORIGINAL Eighties Tribute Band! 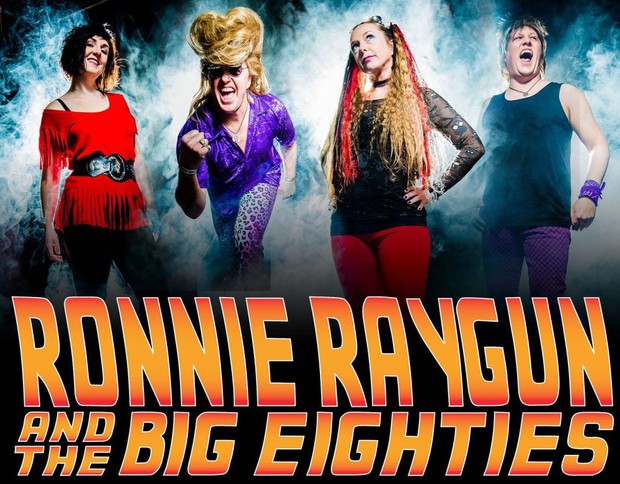 Formed in the spring of 2012, The John Saunders Band captures the combination of the laid back rhythms of Jack Johnson and solid drive of Big Head Todd and the Monsters, creating a unique sound we call “The Colorado Groove”. The JSB is a Castle Rock-based band that plays a mix of original tunes and covers of artists such as Ryan Adams, Pat Green, The Dawes, The Mavericks, Ben Gibbard, and of course Jack Johnson and Big Head Todd. 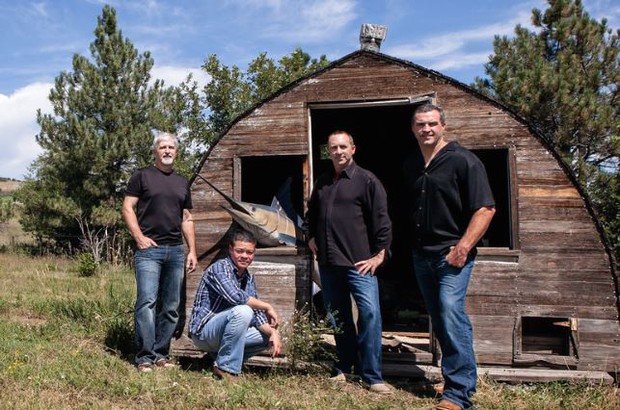 Playing everything from classic Motown and R&B, to the 80s, Top 40 Hits and Country this Colorado favorite keeps the party going all night long! 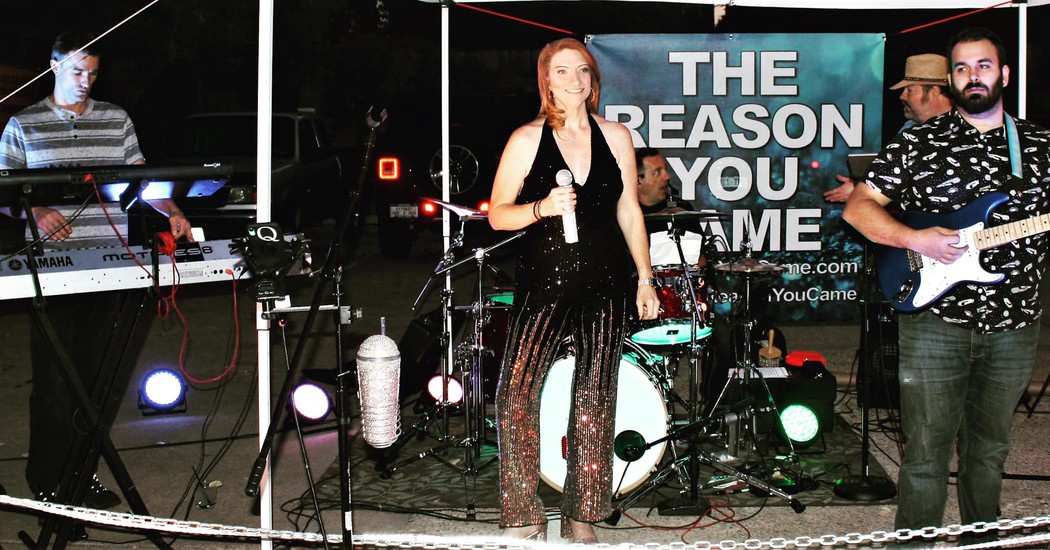 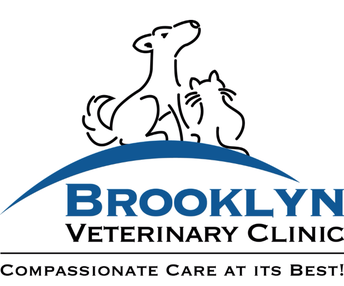 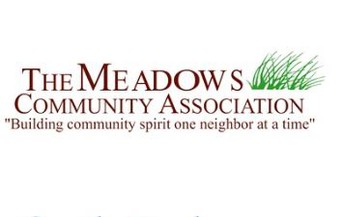 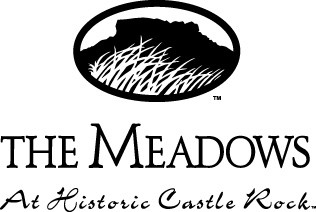 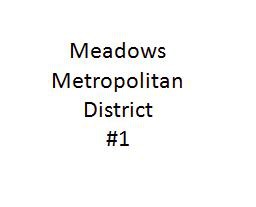