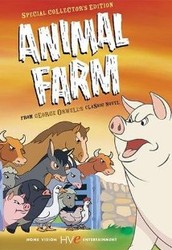 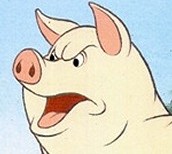 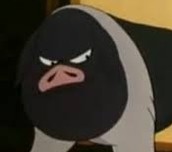 Napoleon is also one of the supervisors who also tries to teach the animals human qualities and human actions.He is also smart as the other pigs.Him and the others also don't do work. 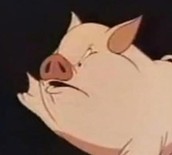 Squealer is also one of the supervisors who also tries to teach the animals how to do human qualities.He is also smart.He also doesn't do work on the farm like Napoleon and Snowball.

Its contrast and contradiction because The pigs and the animals made a rule stating 'All animals are equal' Yet the pigs steals the Apples and the Milks and lies to the others that they didn't steal anything so they are breaking the rules they made.This is why this part is Contrast and Contradiction because why are the pigs doing this other then having it for them selves?