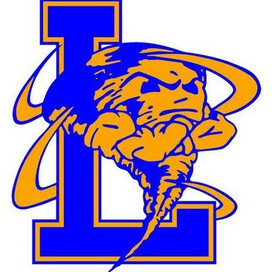 Get email updates from Dr. Ann:

An Update on Capital Improvements in Lawrence

An Update on Capital Improvements in Lawrence

More than a New Ceiling

In addition to the new look, what lies beneath the new ceiling at Lawrence High School allows us to maximize security upgrades in the High School. 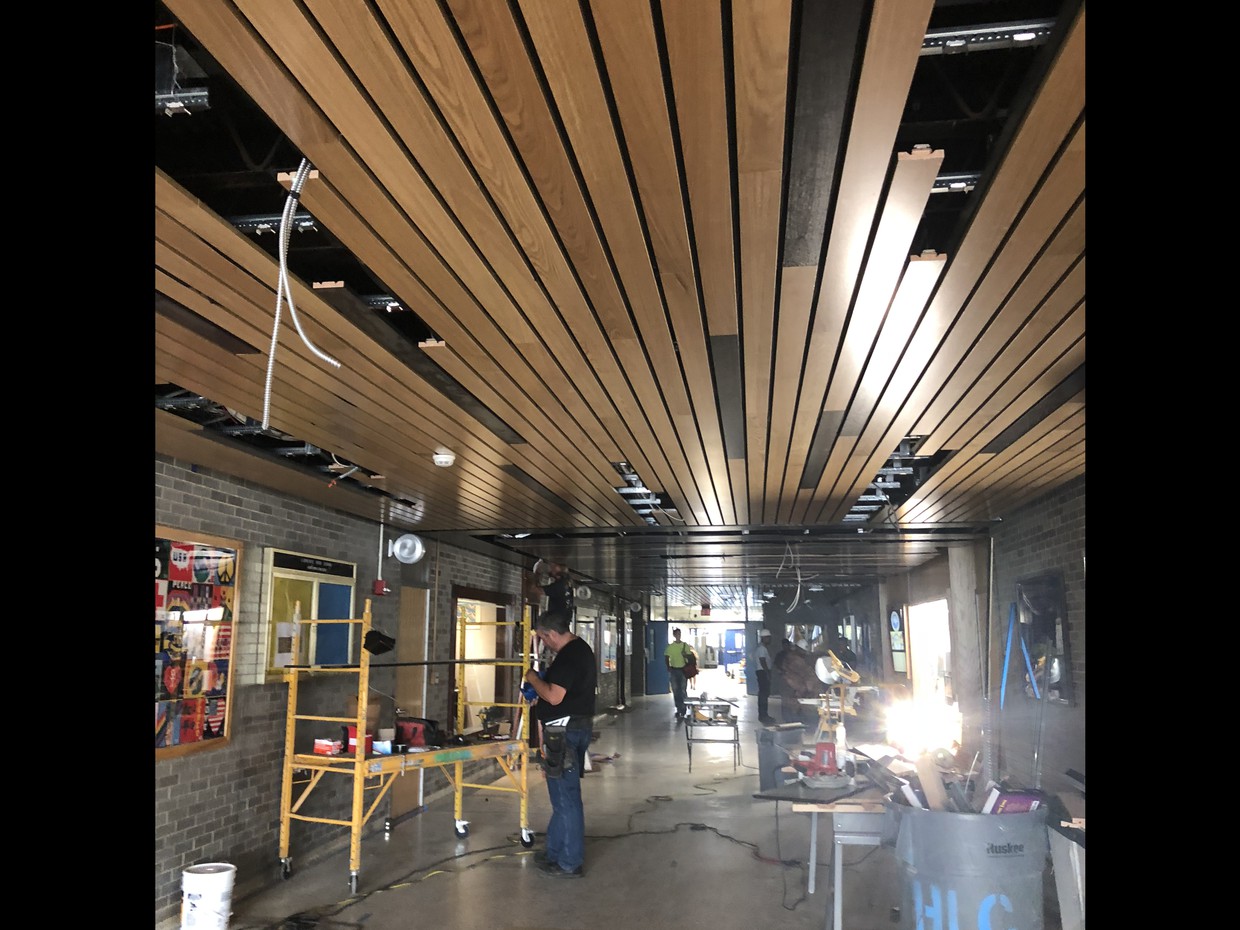 The 195 Broadway building, built in 1936 had an addition decades ago that includes what we refer to as the “new gym”. This summer, the gym space has been upgraded to truly reflect that name. Plans are already underway to add air conditioning next summer. 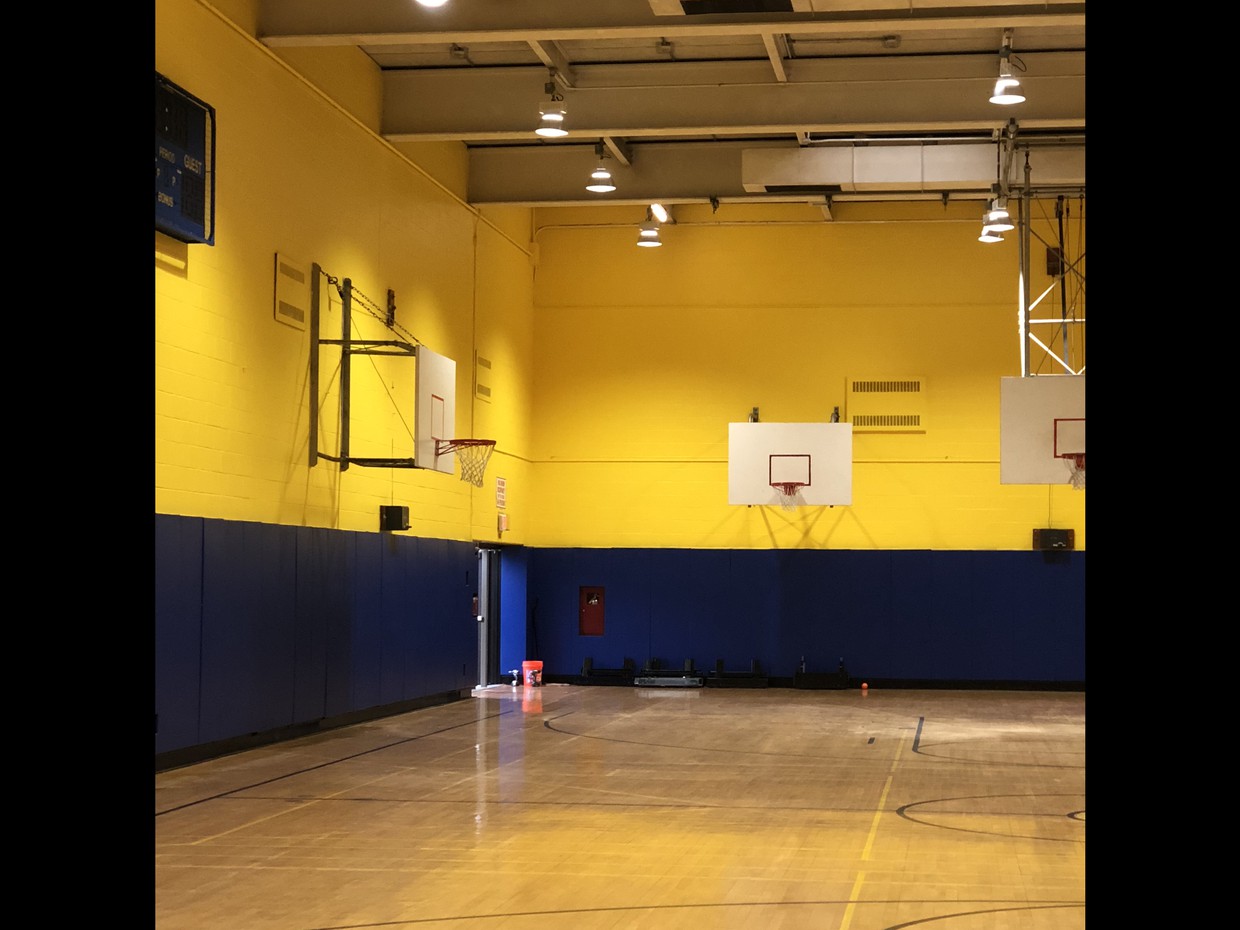 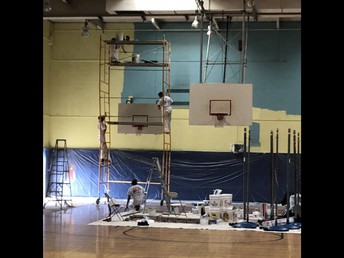 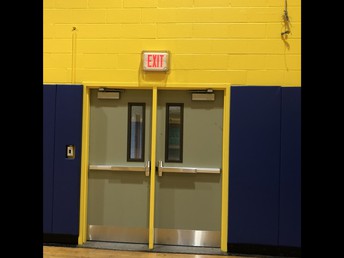 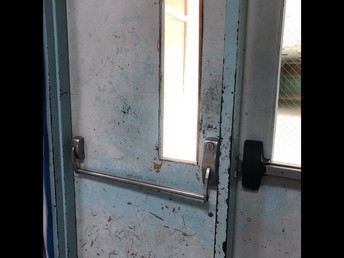 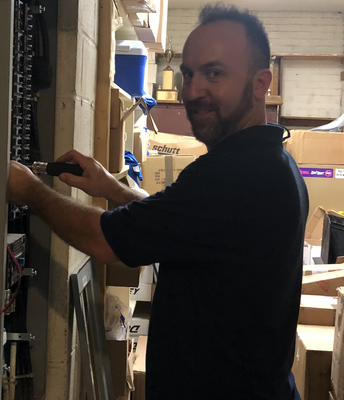 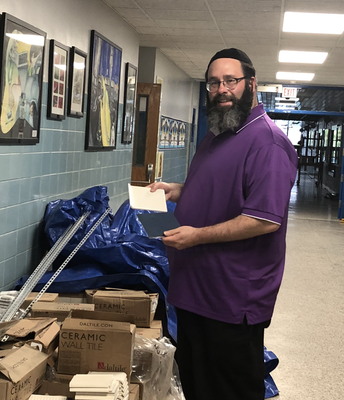 Assistant Superintendent for Business and Operations 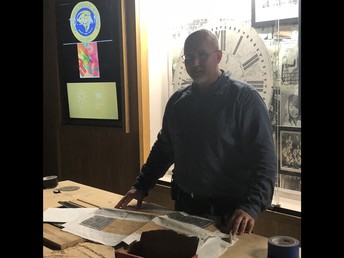 The auditorium project has moved along, with a/c ductwork and electrical work. The Grand Opening is expected to be in late fall with amble time to showcase the talents of our students in this outstanding space.
Pam Gallopini, District Music Coordinator and Sylvia Polanco, AV Technical Support examine the new sound and lighting capabilities of the auditorium. 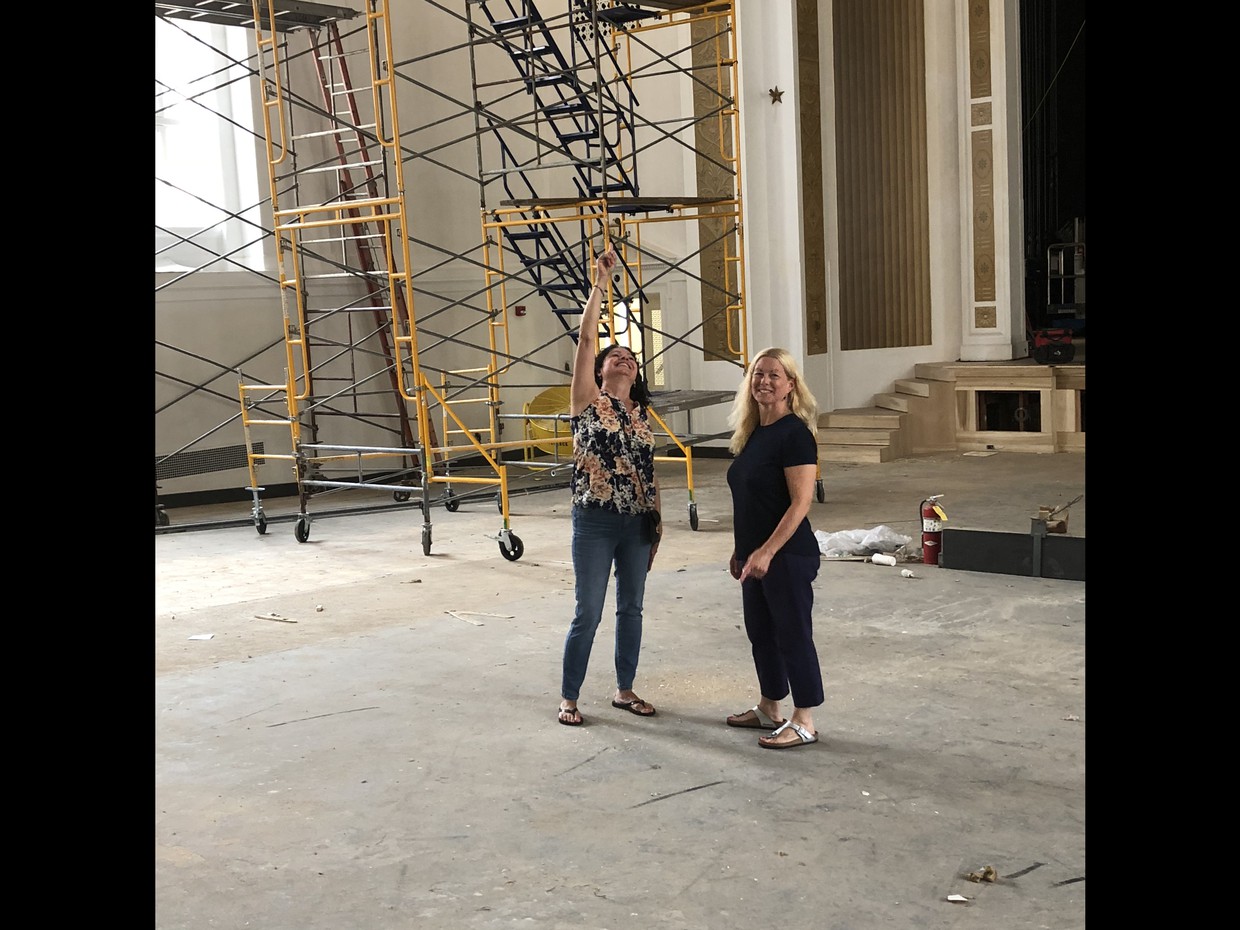 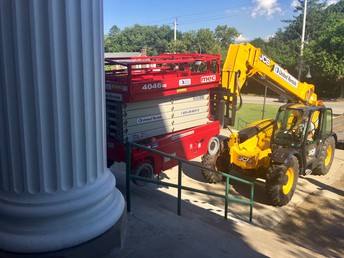 Getting the ‘man lift’ inside. 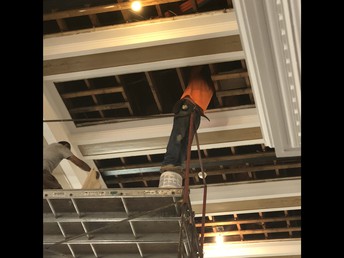 The kindergarten class of 2018 will have a wonderful learning environment awaiting them at the Primary School. 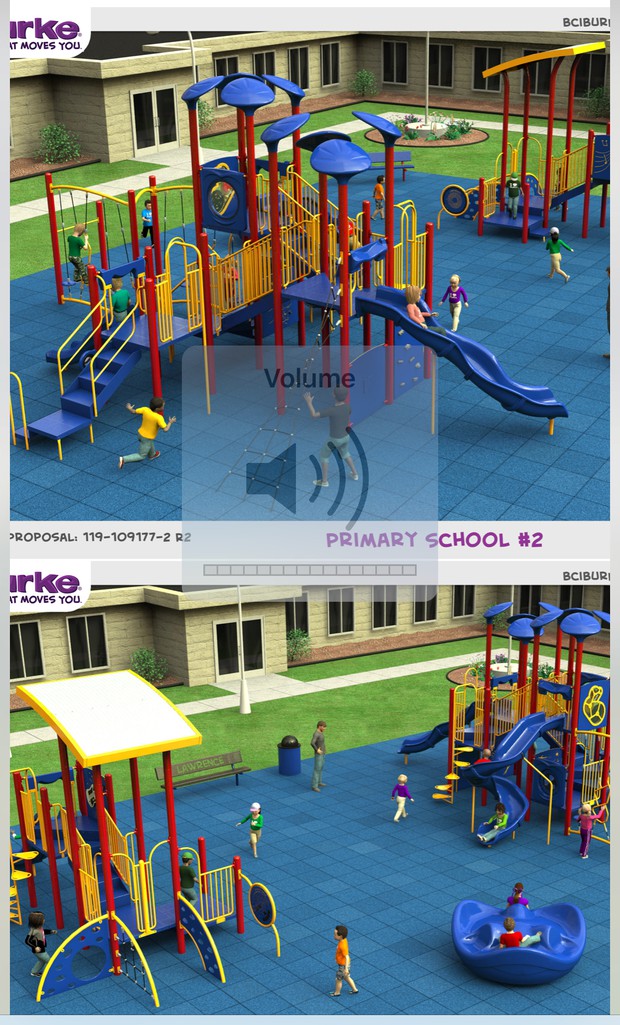