Show us your stockings!

The Fork Shoals Library is holding a stocking contest this holiday season! You can create your own stocking from scratch or purchase a plain stocking and add your own decorations!

All entries must be book- or library-related and should be turned in to Ms. Knight by Friday, December 13th.

During the week before winter break, the contest entries will be showcased in the library, and judges will come by to select their favorite stockings! The winner will receive a gift basket full of books!

Work with your family to create a stocking that shows your creative talents and your love of reading! 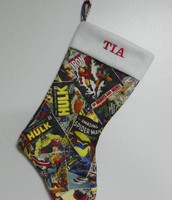 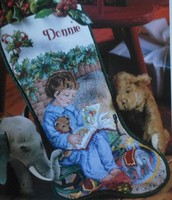 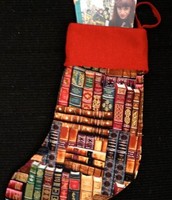 Send us your Shelfies!

Have you ever taken a selfie? Well, go one step further, and take a "shelfie!"

What's a "shelfie?" It's a picture of you in front of your bookshelf!

Ms. Knight will be creating a display of "shelfies" after the holiday break, and she wants your pictures! The display will feature teachers, students, and even parents!

Ms. Knight will start things off with her own shelfie! Submit yours soon! 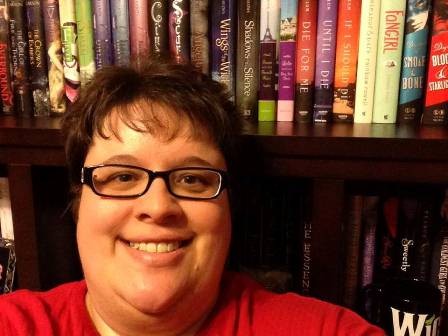 Attention 4th and 5th graders! Battle of the Books is about to begin!

How to participate in Battle of the Books (BoB) at Fork Shoals:

*If the number of students participating exceeds the required number for a school team, it may be necessary to assess which students are most knowledgeable about the books through a written evaluation or a school competition round to be determined by the librarian.*

District competition is typically mid-April at Mauldin High School in the early evening. Students must have their own transportation to this event.

This year's Battle of the Books titles are:

See Ms. Knight if you'd like more information on Battle of the Books.

Book of the Week: Pie

Alice Anderson’s world is turned upside down when her beloved aunt, Polly Portman, passes away suddenly. To everyone else, Polly was the Pie Queen of Ipswitch, but Alice thought of Polly as her best friend in the entire world. She doesn’t really care how much everyone else missed Polly’s pies. Alice simply misses her Aunt Polly…until something happens that puts Alice–and her aunt’s cat Lardo–into the center of a mystery.

It seems that Aunt Polly’s highly coveted pie crust recipe was left to Lardo in her will. And Lardo was left in the care of Alice. Why would Polly–a very smart and not at all crazy woman–leave her prized recipe to her cat? How did she even do this? Of course, everyone is curious about this, but Alice is starting to think that someone is curious enough to commit crimes–like burglary and catnapping–to somehow get greedy hands on this recipe that her aunt valued so much.

Alice tries to take her concerns to her parents and even the police, but no one (except her friend Charlie) believes her. So Alice and Charlie do some investigating of their own. Suspects abound, especially since everyone seems determined to take Aunt Polly’s place as the Pie Queen of Ipswitch. It’s up to Alice to figure out who the real culprit is. Will she be able to solve the mystery? And what will she learn about herself along the way? Read Pie, a sweet mystery by Sarah Weeks, to find out! 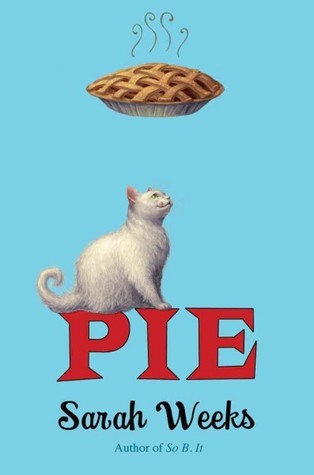 Thanks to everyone who participated in the 1st Quarter 30-Book Reading Challenge! Ms. Knight will be drawing names/classes for fabulous prizes this week!

Reading logs were placed in teachers' boxes and handed out to students. Additional reading logs can be found here. The Reading Challenge logs for the 2nd quarter will be due to Ms. Knight on Tuesday, January 21st.

Did you know that Fork Shoals has a Twitter page? Well, we do! Follow us at https://twitter.com/ForkShoalsES for the latest and greatest Fork Shoals news!

This week we are celebrating American Education Week to recognize the 9,500 teachers and other staff who are dedicated to educating the children of Greenville County Schools. Thank you to all for their commitment to public education!

Student Ambassadors will be collecting canned food to help out the backpack blessing program. They are in need of individual servings of food that they can send home with students over the weekend. We are going to collect food from November 4-21 in the Bell Tower. Please help us help our community!

Please remember to write your child’s name in jackets, sweatshirts, coats, etc. Remind your child to check the lost and found for their items if necessary. Later this month, items will be displayed on the stage. Unclaimed items are being donated to charity by the end of the month.