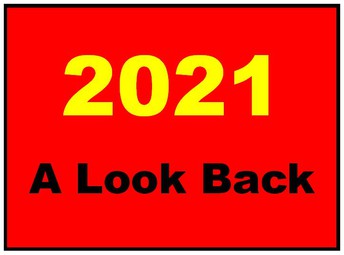 LET'S FACE IT: We were hoping the pandemic would have been tamed by now and that the past year would have seen more of a rebound with much less stress. But despite it all, there were plenty of positives locally this year including a remarkable run by our Little League All-Stars. Here's a quick look back and a wish for a terrific '22.

And here's a suggested resolution for you: stay better connected by reading OneMan each week; to subscribe just click here.
TWENTY ONE More Time

OUR LITTLE LEAGUE ALL-STARS won district and state titles, were runners-up at the New England Regionals and there was no greater single moment than when Arlen Peyman homered on the second pitch of the Little League World Series in Williamsport (and on ESPN).

THE ROAD RACE once again made Manchester the place to be on Thanksgiving Day. Crowds also gathered for Cruisin' on Main, the Silk City Fest and concerts galore (below left is Redhead performing at Center Memorial Park).

IN 1865 (two years after the signing of the Emancipation Proclamation) troops arrived in Galveston, Texas to take control of the state and ensure that all enslaved people be freed ... and in 2021 Manchester gathered to celebrate.

THE CLASS OF '21 graduated on the football field in June and three months later schools reopened with students back in the buildings every day. (Check that: the only people inside Buckley these days are construction workers.) 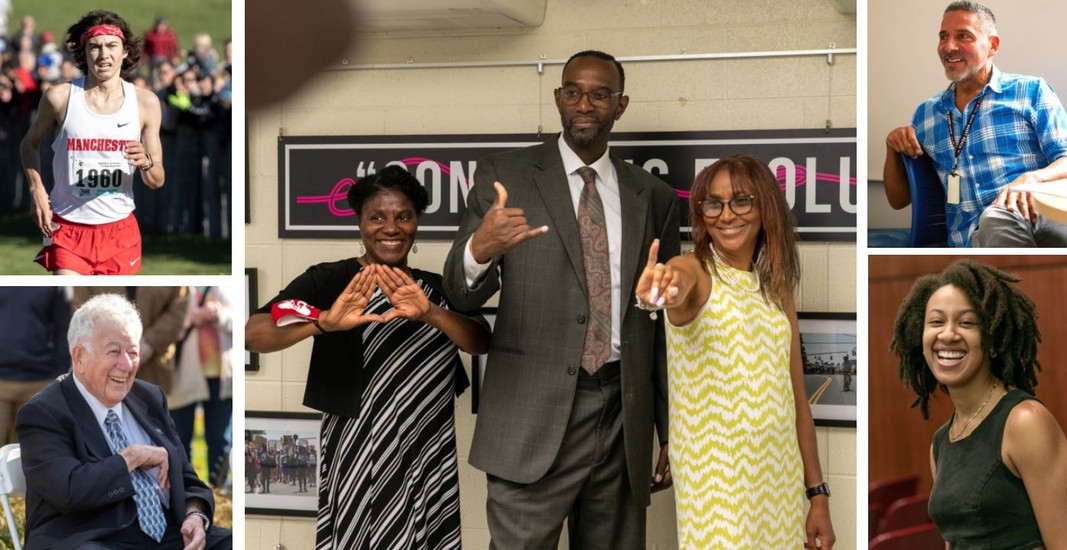 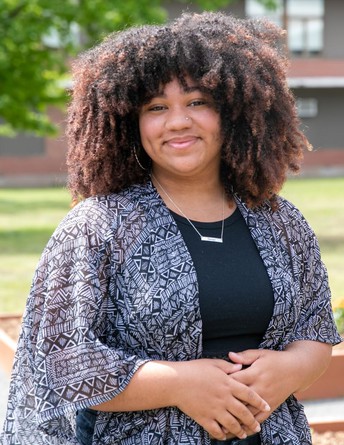 Pamela Floyd-Cranford, Darryl Thames and Diane Clare-Kearney are among the inaugural members of the Luminaries of Change Exhibit outside the People’s Gallery at the Mahoney Leisure Labs. 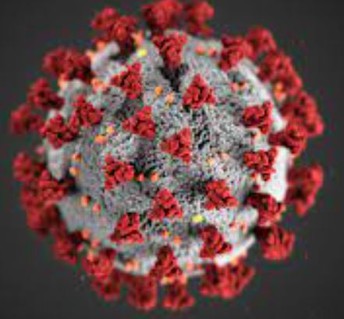 The town will be giving out approximately 5,000 COVID-19 at-home rapid test kits free of charge to Manchester residents at the former Parkade site tomorrow from 9 a.m. to noon -- or until all test kits are distributed. The details are here. 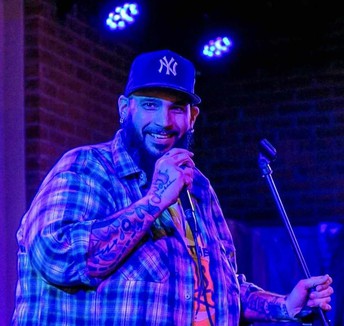 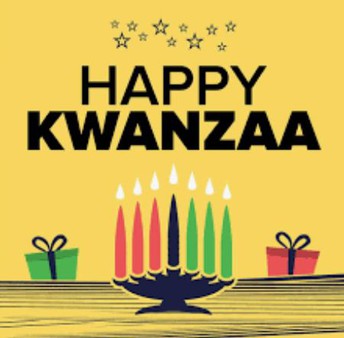 Town offices will be closed on Dec 31 in observance of New Year’s Day - no delay in curbside collection.

OneMan Planner: We use this document to keep track of things coming down the road and you can include yours by contacting Paul Ofria at pofria@mpspride.org
Finally ... 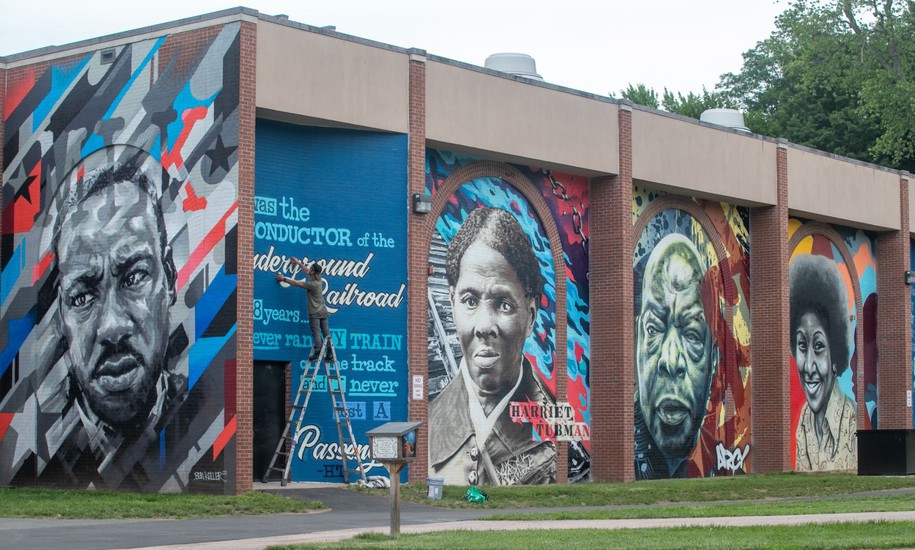 A mural of Martin Luther King Jr. was installed at the Mahoney Center in January with panels featuring Harriet Tubman, John Lewis and Diane Clare-Kearney added soon thereafter. This photo was taken as finishing touches were being applied.