Read All About It

Read All About It

Frederick was born in February, 1818, in Talbot county MD. He was a wonderful man. He did lots of things. He was a social reformer, orator, writer, and a statesman. He had a rough life. He was born a slave for a long time but he escaped at age 20. when he escaped he told lots of people and sort of became a leader. A couple years later he had a wife and lived with her in Massachusetts. Douglass knew president Lincoln. He knew Lincoln so well that after he died Mrs. Lincoln gave him Lincoln's walkings stick. Fredrick Douglass Affected the civil rights by his strong speeches. That his how lots of people knew him and tried to nominate hime as vice president. Finally he died in Washington 1895. 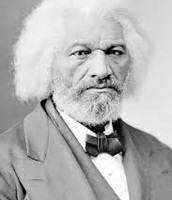 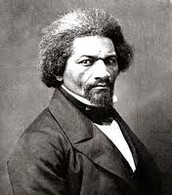 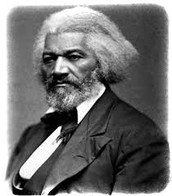