North of South is using Smore newsletters to spread the word online.

Get email updates from North of South: 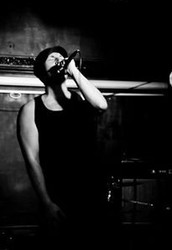 Majic Palmer is back with his brand new single Face Book 2 and North of South Records is proud to release the single on 31st October. Bringing a blend of comedy to huge catchy beats Majic can rap and perform with the best of them.

Majic has been performing and producing music for over 10 years and is back with a follow up to his previous single Face Book, which was released in 2012. The track was a comedic look on the good and bad of social networks and this sequel track is nothing but an improvement on the first one. If this was a film is would be Aliens. Please click the trailer below to get a feel for Mr Majic Palmer. 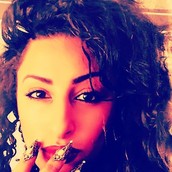 Born in the Middle East in 1981 Arai moved to England when she was 1 years old. Then grew up in the west midlands with her sisters, parents and extended family. Arai’s culture background is Arabic and has incorporated the music she heard as a child into her own material, it’s where her inspiration came from and decided to infuse it with today’s music.

The new single "Tonight" is a mix blend of east meets west, with great vocals, catchy rhythms and melodies and will be released on November the 16th. Arai will be promoting the single in the build up to release and any more info can be found on her facebook page.

For more info on these artists, booking interviews, performances or appearances please contact Alex on the number below.

Connect with North of South Records

North of South is using Smore newsletters to spread the word online.