nate is using Smore newsletters to spread the word online.

Get email updates from nate:

Adolf Hitler was born on 20 April 1889 in the small Austrian town of Braunau.

by 1921, was the leader of the Nazi party. By 1923, the Nazi's had 56,000 members and many more supporters. In 1936, Hitler invaded the Rhineland. On 1 September 1939, Hitler invaded Poland and the Second World War began as a result. In April 1940, Denmark and Norway were also taken. France quickly followed. hitler killed over 6 million jews. he also killed over 6 million others. 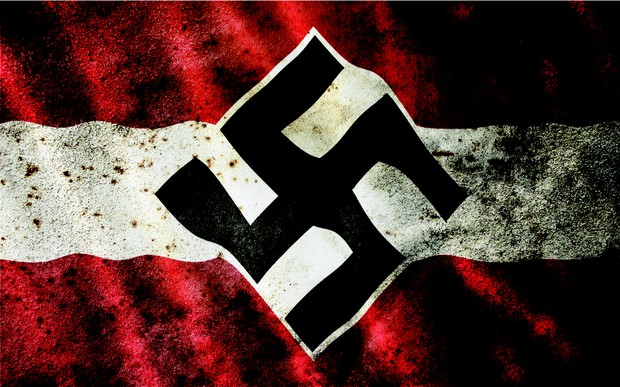 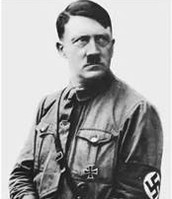 This is were they kept all the Jews.

This is were they stuck Jews and other people in here to kill them. 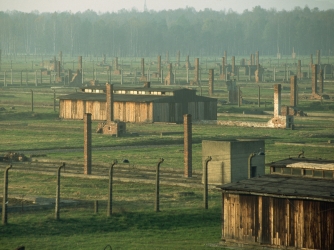 www.history.com
Find out more about the history of Auschwitz, including videos, interesting articles, pictures, historical features and more. Get all the facts on HISTORY.com

nate is using Smore newsletters to spread the word online.