kayanna is using Smore newsletters to spread the word online.

Get email updates from kayanna:

Many of times we can find fossils of extinct species in volcanoes.

because they have been washed in from

This is a t-rex it has been extinct for

millions of years but its remains are

formed into fossils that can be studied today.

Plants fossils are another type of fossil

that can be studied to see how they have

The News About Fossils

they are because just because

some of them died don't mean all 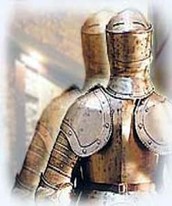 This is the erosion time. The erosion is on it's way here. erosion's are very dangerous they come from the Volcanoes they mostly came when the dinosaurs where hear because that's how they died. 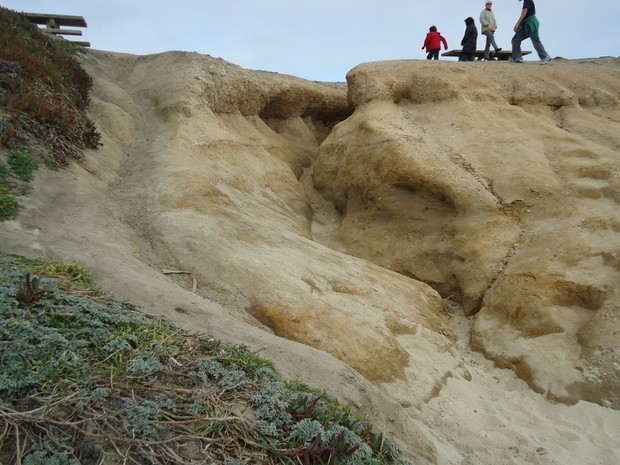 did you now volcanoes killed the dinosaurs in the past?

well,you are in luck because i'm going to tell you now.

they where killed by a dangerous volcanoes.

the message about fossils

did you know not all fossils have to be

animals some of them are plants. 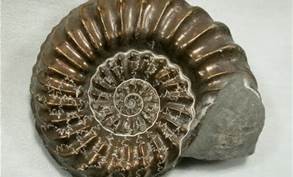 kayanna is using Smore newsletters to spread the word online.