Balko is using Smore newsletters to spread the word online.

Get email updates from Balko:

The 6ix Days of Creation

The 6ix Days of Creation

The Creation Story took place at the creation of planet Earth. God decided to create the Heavens and The Earth. He made Day and Night; the oceans and the land and all the living organisms that dwell on the Earth today. God was there by himself but as he was creating the Earth, more and more living organisms were joining him. God said "Let there be Light" and there was Light. While a wind from God swept over the face of the waters.

Types of Truth and Literary Forms

The type of truth revealed in the bible is Scientific because it reflects the scientific understanding of their day. As of they had no technology of what we have today. They had oral discussions. The Literary Form used in this is Myth, because its a traditional story focusing on the deeds of God in explanation of a natural phenomenon. In this case the creation of the Earth. 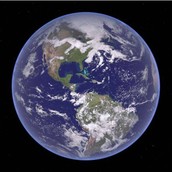 This is the final representation of how God's creation of the Earth.

This is what the Earth looked like before God came and contrived it.

This is the person who created the Earth 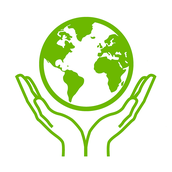 The Lesson of The Story

The lesson of the story is that we are all responsible for keeping the Earth clean and safe just as God would want it to be.

Balko is using Smore newsletters to spread the word online.