On December 2nd, TUSD Robotics hosted another successful middle and high school mid-season tournament. We had 24 of our secondary teams ready for the competition and held a scrimmage on the side with another nine middle school teams who will be ready in January for their first official middle school competition. We are very proud of the progress all the teams have made this year. This is by far the hardest game we have seen in our four years of TUSD Robotics! 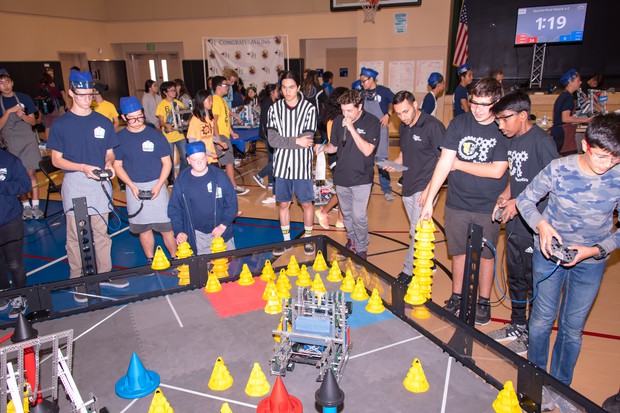 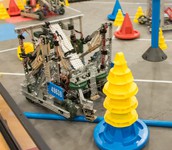 We have been celebrating the success of robot skills teams this year. This is a separate competition at tournaments to see who can individually get the highest combined driving and programming score. Teams who participate in robot skills must put in many hours of driving practice and fine-tuning of autonomous programs on top of building exceptional robots.

At the mid-season tournament, the TUSD teams who competed in robot skills were:

For the first time, we tried a different process for judging where teams signed up for a time slot to be interviewed by judges. It worked beautifully! Judges were able to hear interview answers in a room off to the side of the noisy pit area and teams were responsible for showing up for their interviews. The judges were extremely impressed with the quality of the engineering notebooks and how effectively teams explained their design choices for their robots. Well done teams! 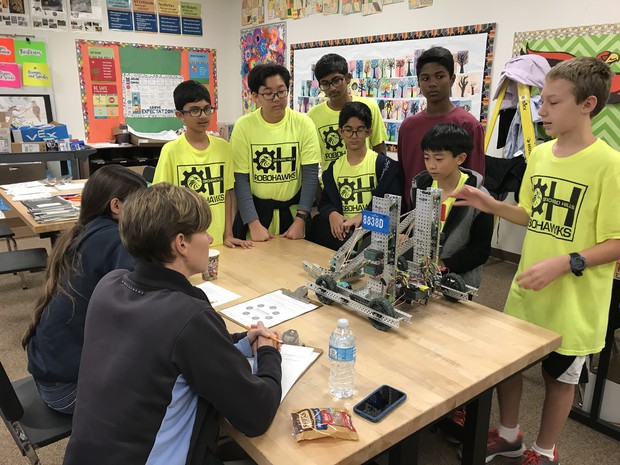 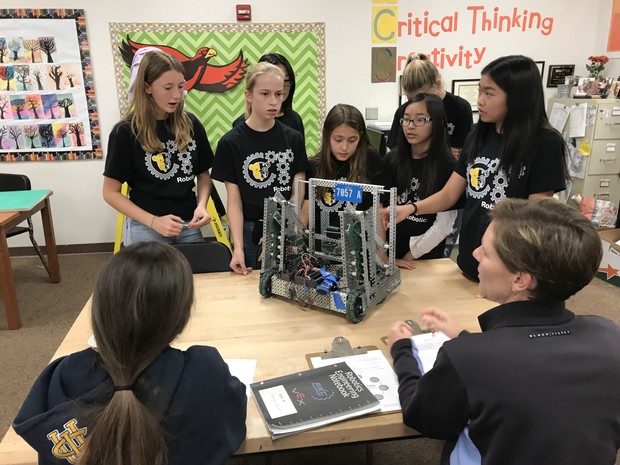 We are gearing up for the only official elementary VEX IQ tournament held on January 27th, 2018 at Orchard Hills Middle School. We have 47 teams from 12 of our elementary schools registered as official VEX IQ teams this season! These teams are working hard to get their robots and driving skills ready for this quickly approaching tournament. The second cohort of elementary teams begins in January with a tournament that will be held at Currie Middle School in May. 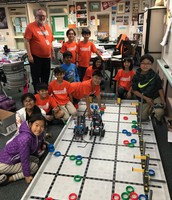 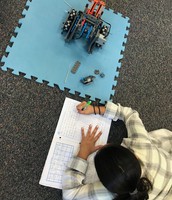 We are in need of referees, judges and robot inspectors for the upcoming tournaments. The tournament schedule is:

Please click on and complete the survey below to let us know your interest and availability:

Thank you to our sponsors for all of their support!