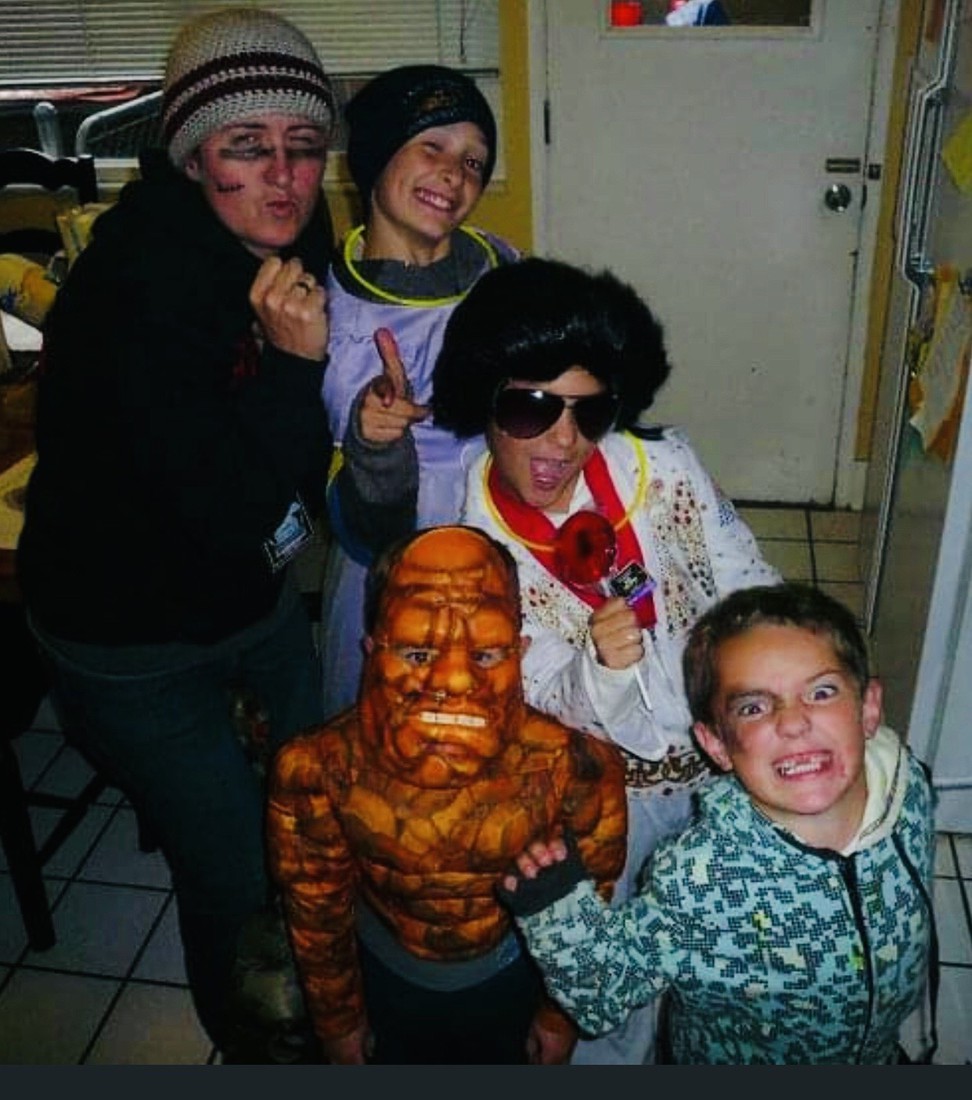 Blink and the Landscape Changes

I don't know about you, but I was so thrilled to see little princesses, witches, Buzz Lightyears, Marvel superheroes, and a multitude of Anime characters I was unable to correctly identify, wandering and weaving the streets this weekend!

Seeing the waves of adorable Littles clutching their pumpkin buckets and the good ole fashioned pillowcase loot carriers brought me back to the days when Halloween parades, glowstick flashlights, and after trick-or-treat hot chocolate was the reality of our family landscape.

I remember the anticipation of waiting to see what costumes our children would pick, and quietly praying that nothing they chose would involve any sort of sewing, skillful face painting, or large amounts of glitter that I was extremely underqualified to apply. The deficits in my sewing skills were so extreme, that once resorted to hot gluing silk fall leaves to an orange onesie in an extremely sad and equally hilarious attempt to transform my son into an adorable bag of leaves. The good news is this was well before Pinterest, he wasn't old enough to recognize the poor workmanship, and I was too young of a mom to feel anything but immense pride about the miracle I had just achieved with nothing but a hot glue gun and a dream.

I'll never forget the year our eight-year-old daughter declared her intent to be Gene Simmons and the panic that filled my brain trying to figure out how to pull off the masterpiece of makeup skills that would be required to pull off that face painting request. At the time it was a huge undertaking, but now 12 years later, I giggle thinking about how wonderful it was to have a daughter that made multiple hilarious costume requests that included not only Gene Simmons, but also an old school Elvis and a strange version of Zombie Dora the Explorer.

Then just like that, I blinked, and the landscape of our family changed into adults and high school students, no longer making crazy costume requests.

This Friday, I felt so lucky to get to reminisce while hearing all of the giggles and happiness that filled the halls as our Patriots young and old showed up in full costume force. Even on the hardest days in education, there is nothing that can compare to the joy that comes from seeing 500+ students and teachers enjoying the short pause from the craziness of the world.

As we head into this holiday season, I want to take a moment to express the extreme gratitude that I feel to have the privilege of being a small part of educating your children and getting to be a part of the Providence Hall community. Thank you for all of the love and support you give each and every day.

No Fuss Fundraiser Was a HUGE Success 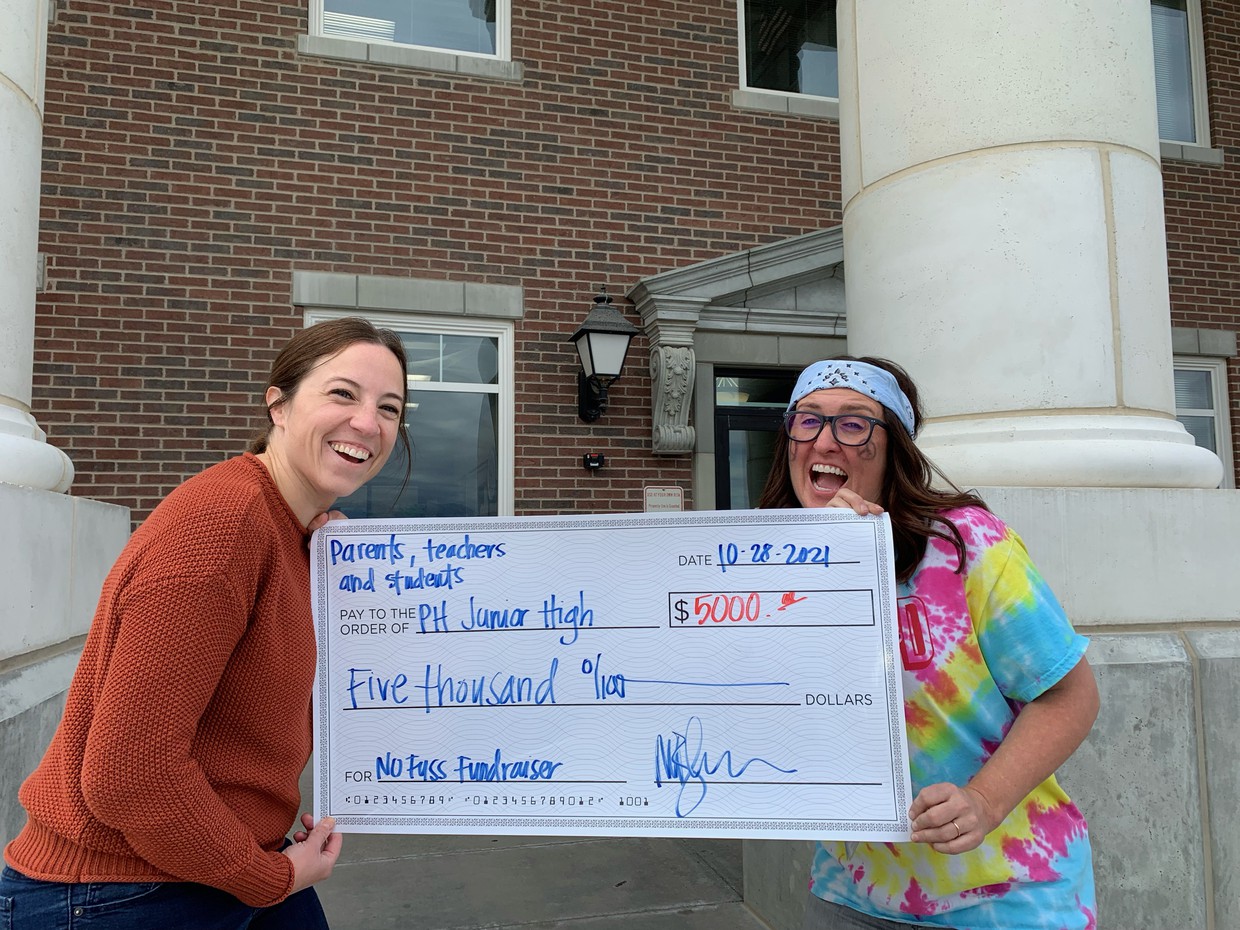 Oh my goodness Patriots we had a hugely generous turnout for the No Fuss Fundraiser this year. It was amazing to see how many Patriots were willing to open their pocketbooks to help the school reach its goals to help our Band Department to purchase much-needed new percussion instruments for our Performing Arts program. The joy on Mr. Hernandez's face was something I will never forget!

A HUGE THANK YOU to our PHJH PTO for always being so generous with their time and making sure that the Providence Hall community as a whole has everything it needs to promote student success and teacher support.

Our PH PTO donate countless hours of love and service and there are no words that I can use to adequately thank them for all that they do.

Now for the exciting news... While we didn't hit the $10,000 mark at the JH, we well exceeded that mark between all three campuses and since we are a PH family, I think it is only fitting to go big and NOT go home by sleeping on the roof and giving our Patriots a FULL WEEK of dress-down days! (Dates to be announced.)

On Wednesday, November 3rd, I will be sleeping on the roof and greeting students as they walk into school on Thursday morning. If families would like to come to visit on Wednesday night, I will have treats to rope down from the roof until 9:00 PM for anyone that comes to say hello.

Thank you for your support this year, and I hope to see you on Wednesday!

PS... It was decades day if you are wondering why I was a strange cross between Axle Rose and an old school hippie in our giant check photo opportunity.

Please use the link if you would like to order meals for Focus Friday:
https://providencehall.com/parents/nutrition-services/ 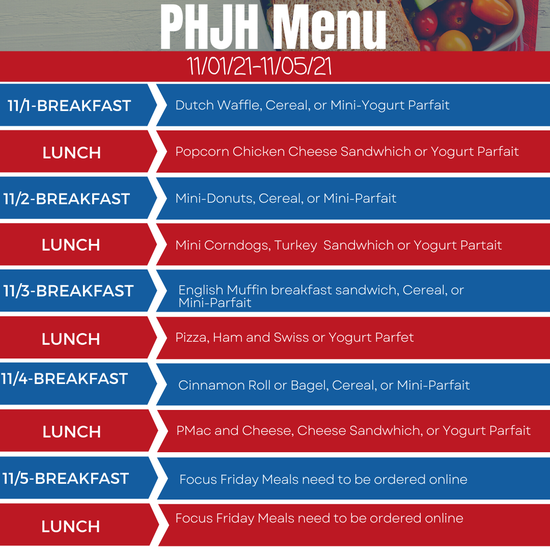 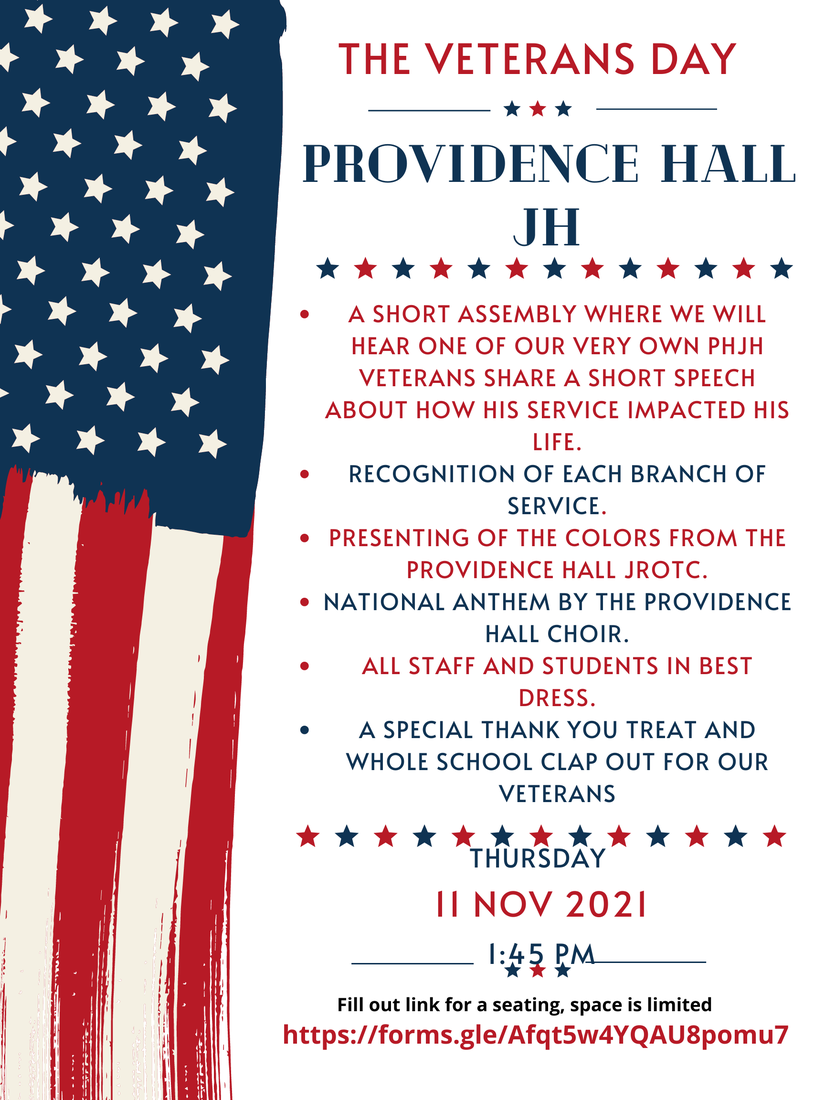 So far we only have one Vet signed up to come in and let us honor them.

If you have anyone in your life that has served our country, please come to this event so we can honor their service.

Focus Friday November 5th There Will Be No In Person School 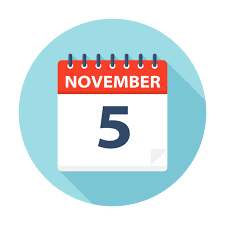 We will be sending out the Focus Friday assignment and information on Thursday. Please watch your email and social media pages for details.

PHJH Boys Basketball is ON FIRE!!!

Congratulations to our PHJH Boy's basketball team for being undefeated so far this year.

If you are looking for a great time, come out and support our boys tomorrow against Summit Academy at 4:00. 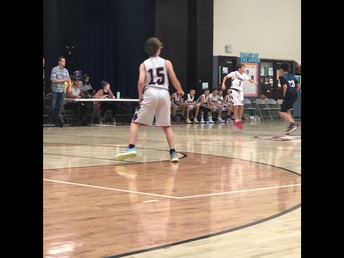 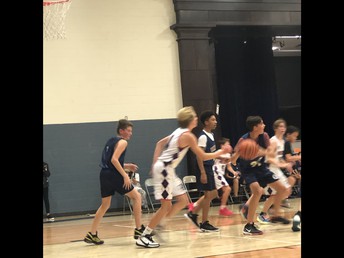 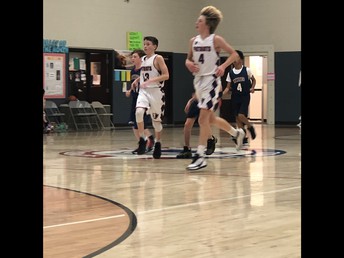 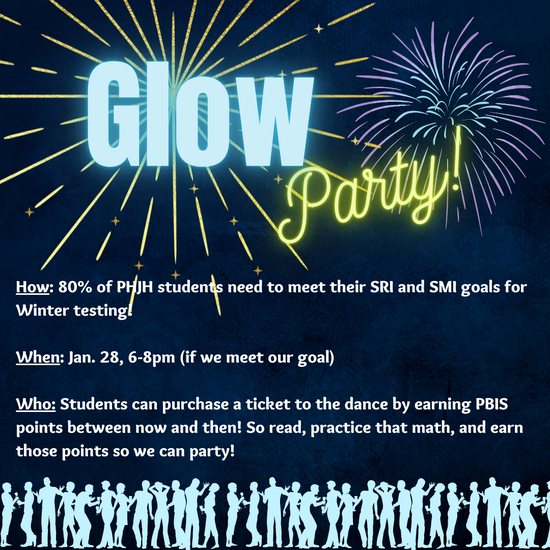 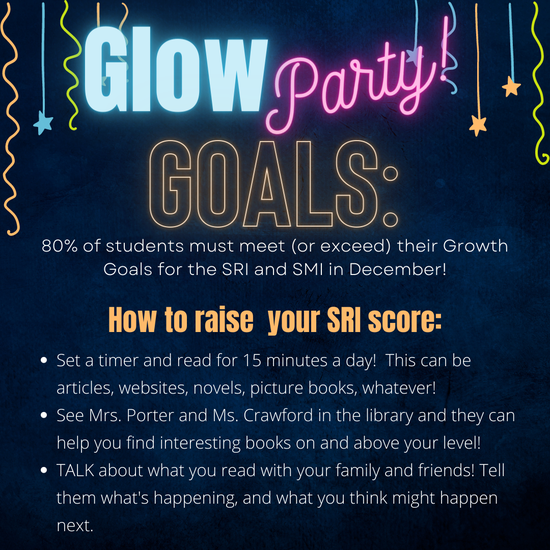 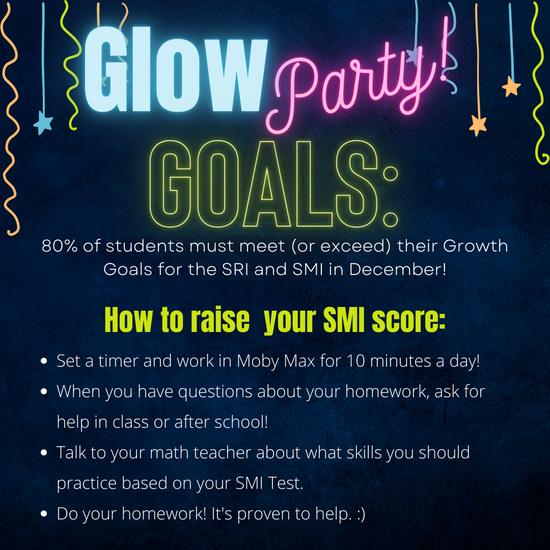 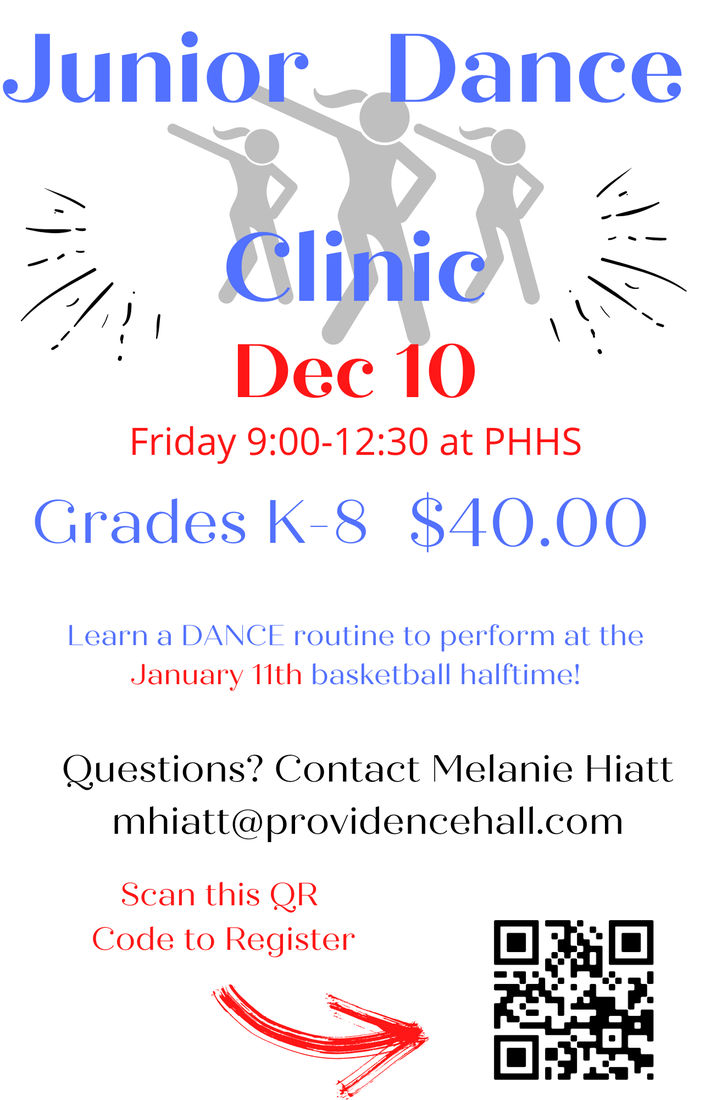