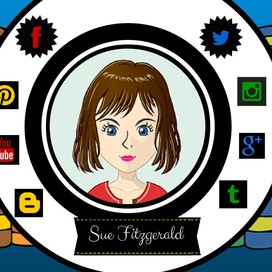 September was a busy month in the library with 99 visiting classes and 388 students seen on passes. The Scholastic book fair was a success with many parent volunteers helping during the sale. The library aides all have Kidblog accounts and are actively blogging. Classes visiting the library were invited to use the hash tag #pikelib while participating in library lessons. Roughly 130 digital and audio eBooks were added to the collection.

There 107 students and faculty who have signed up on Remind101 to get the latest library news via text messages. If you would like to join in on the news just click on the picture and follow the directions. 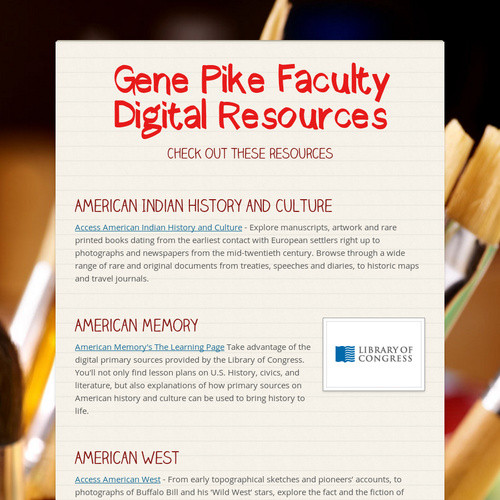 Teen Read Week is celebrated every year in October. This year we will be celebrating TRW Oct. 15th-18th by voting for our favorite books at Pike MS. Please submit awesome titles that you think should be on the Pike's Top Ten list.

Teens' Top Ten is a "teen choice" list, where teens nominate and choose their favorite books of the previous year! Voting will be open from August 15 through Teen Read Week, which is taking place October 13-19 of this year (2013)! The winners will be announced on October 22, 2013, so be sure to check back for the list of winners!

I have two awesome 8th grade library students who have started a Technology Club during 7th and 8th grade lunches. Hannah and Benji have taken on the the task of helping students and faculty become familiar with our new NISD Education Google accounts. They have a Google site started and will continue to provide more information as the schedule it set.

Jack, who is asthmatic, and his mother move into an old farmhouse. Jack recently lost his father and the move might be just what he and his mother need in order to cope with the loss. As he entered the house and moved around in the rooms, Jack quickly realized they weren't alone. He sensed spirits in the house of children and a Ghost Mother. It wasn't long before Jack realized the Ghost Mother ruled the house and he was her next intended victim. Can Jack save himself and his mother? Does he know how to save to the ghost children? Read the eBook Breathe a Ghost Story by Cliff McNish.

Ya Booktrailer Breathe: a Ghost Story