In Love with Shakespeare

In Love with Shakespeare 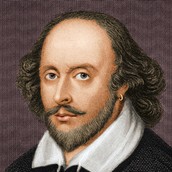 -There are very few official birth records for William Shakespeare, however, Holy Trinity church was able to provide his baptism date, April 26, 1564. It is believed that Shakespeare was born on or near April 26, 1564.

-Son of a wealthy merchant, Shakespeare was most likely educated in reading and writing. However, there is no official record of his schooling.

-Many questions have been raised to as to whether or not Shakespeare was actually a person or an alias used for many different writers.

- Various authors, poets and play writes are theorized to have either contributed to or have written Shakespeare's plays.

~Edward de Vere- A courtier poet from the 17th century. There are various allusions to this Earl's life and a few of Shakespeare's works are written in code, similar to that id de Vere's. There is little evidence to prove that he was in fact a contributor but this theory was made into a film titled, "Anonymous".

~Sir Francis Bacon- A scientist and essayist. Again, very little evidence is available to prov this theory, however his writing style was very similar to that of Shakespeare.

~Christopher Marlowe- A play write. He was writing around the same time as Shakespeare and it was likely that the two crossed paths at some point. The theory is somewhat more believable due to the fact of Marlowe's death. He was beaten in a drunken brawl. It was either die or go to prison for being an atheist. It's believed that once he died they published his works under Shakespeare's name to keep his works credible.

~William Stanley- The 6th Earl of Derby who owned his own theatre company, "Derby's Men". His initials W.S. suggest once again that his works were published as William Shakespeare. It is believed that he was the basis for a character in "Hamlet." 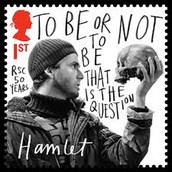 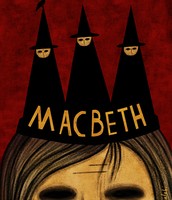 Hamlet, Romeo and Juliet, and Macbeth are some of his works. 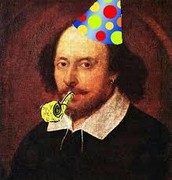