Shreeya is using Smore newsletters to spread the word online.

Get email updates from Shreeya:

One Saturday, I was at Phoebe's house. Her mother was doing chores, and she had made us a long list of where we could find her if we needed her. I think she didn't want to leave us because she was worried about us. Her mother had said to call the police if anything unusual happens. She also told us to call Mrs. Cadevar if we needed. I was certainly sure that she would be the last person I would call on. Phoebe was making me feel creepy by saying that all the noises were from the lunatics. She really did make me feel uncomfortable too. Phoebe said that Mrs. Cadevar works at night and comes home in the morning. I said that maybe Mrs. Cadevar works a night shift. Phoebe didn't really like Mrs. Cadevar. From Phoebe's bedroom, I saw Mrs. Cadevar cutting down the branches and putting it with the pile of branches she had cut last week. Now I did see that Mrs. Cadevar was really strong. Next she cut down rose bushes, and some other bushes that bordered Phoebes yard. Her cutting down trees made me feel more creepy about Mrs. Cadevar. While she was doing that, a car pulled into her driveway. The tall man with bushy black hair who hugged Mrs. Cadevar was Mr. Birkway, our English teacher. I saw Mrs. Cadevar pointing at the rhododendron and then at the ax. I was wondering what they were up to. Then, Mr. Birkway went into the garage and bought two shovels. They started removing the rhododendron until it came out to its side. Then, they carried the bush over to the opposite side of the yard where there was pile of dirt. While I was watching them, the doorbell rang. Phoebe said to me to come along with her, but I really wanted to watch Mrs. Cadevar and Mr. Birkway. It was interesting, but Phoebe said she wouldn't answer the door until I didn't come with her. She was really scared. When, I looked out the window, no one was there. Phoebe said not to open the door, but there was no one outside, so I opened it. I looked out the street and I didn't see anyone outside. Phoebe said to get in because the lunatic could be hiding in the bush. It was weird that no one was outside. When we went into Phoebe's room, Mrs. Cadevar and Mr. Birkway had replanted the bush. Phoebe started suspecting them and said that there maybe something hidden under it like a dead body. Phoebe started wondering if it was Mr. Cadevar's dead body, and if Mr. Birkway helped Mrs. Cadevar to bury her husband's dead body. Phoebe also wondered if they put the rhododendron to cover up the dead body, so no one would discover it. This really frightened me out, but I still doubted her. She also said that my father and I should stay away from her. I certainly did agree with Phoebe about that. Lately, I started noticing all the weird thing that Mrs. Cadevar had in her house. Like those creepy masks, old swords, and books with creepy title. I didn't want my father to be around Mrs. Cadevar. He seemed happy when he was around Mrs. Cadevar, and I didn't wanted him to be sad. But when he was sad, he was at least thinking about my mother. I didn't really like Mrs. Cadevar and she seemed creepier to me than ever. 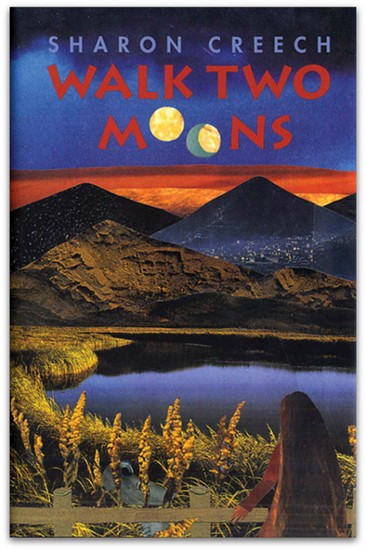 Shreeya is using Smore newsletters to spread the word online.