Tessia is using Smore newsletters to spread the word online.

Get email updates from Tessia: 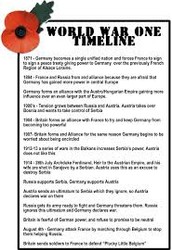 The Allies included Britain, France, Russia, Italy and the United States. These countries fought against the Central Powers which included Germany, Austria-Hungary, Ottoman Empire and Bulgaria. Archduke Ferdinand, of Austria-Hungary, was assassinated (by a person that I can't pronounce so I can't cant put it in here) on June 28, 1914.

He was the best president in the time that the Great Depression. The people that were poor enough moved to "Hoovertowns" which were blamed for Hoover because it says he created them. People lived in cardboard homes while they were there

How the great depression begin?

Our Depression began with the crash of the market on "BlackThursday", October 24, 1929 when 16 million shares of stock were quickly sold by panicking investors who had lost faith in the American economy.

2 key people on the war

Roosevelt lead through the great depression and yeah, he did a good job with WW2 as well 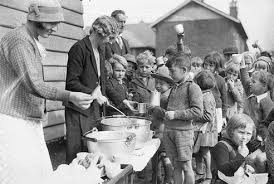 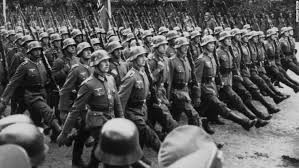 Tessia is using Smore newsletters to spread the word online.