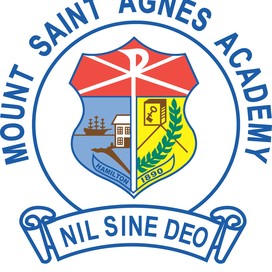 There is an iPad game that is circulating around the school that Elementary are playing called Five Nights at Freddy’s. It’s recommended for kids 12/13+ but it appears that kids much younger are playing it.

Parents may not know that the game is a horror game and the age recommendation. Parents should periodically review the games their kids are playing and to check them out via CommonSense Media - Five Nights at Freddys info there (https://www.commonsensemedia.org/app-reviews/five-nights-at-freddys/user-reviews/child)